Electronic works by ten American composers will be presented during the 10th Forum Wallis, an international festival for new music which will take place between May 12 and 16, 2016 at the historic Leuk Castle in the Canton of Valais, Switzerland. For the second time in the festival’s history, there was an international competition for electronic compositions. Out of 289 submissions from 45 countries, a total of 24 works were chosen.

Below is a list of the ten works by American composers which will be featured. (Click on the links on the titles to hear each of the pieces.) 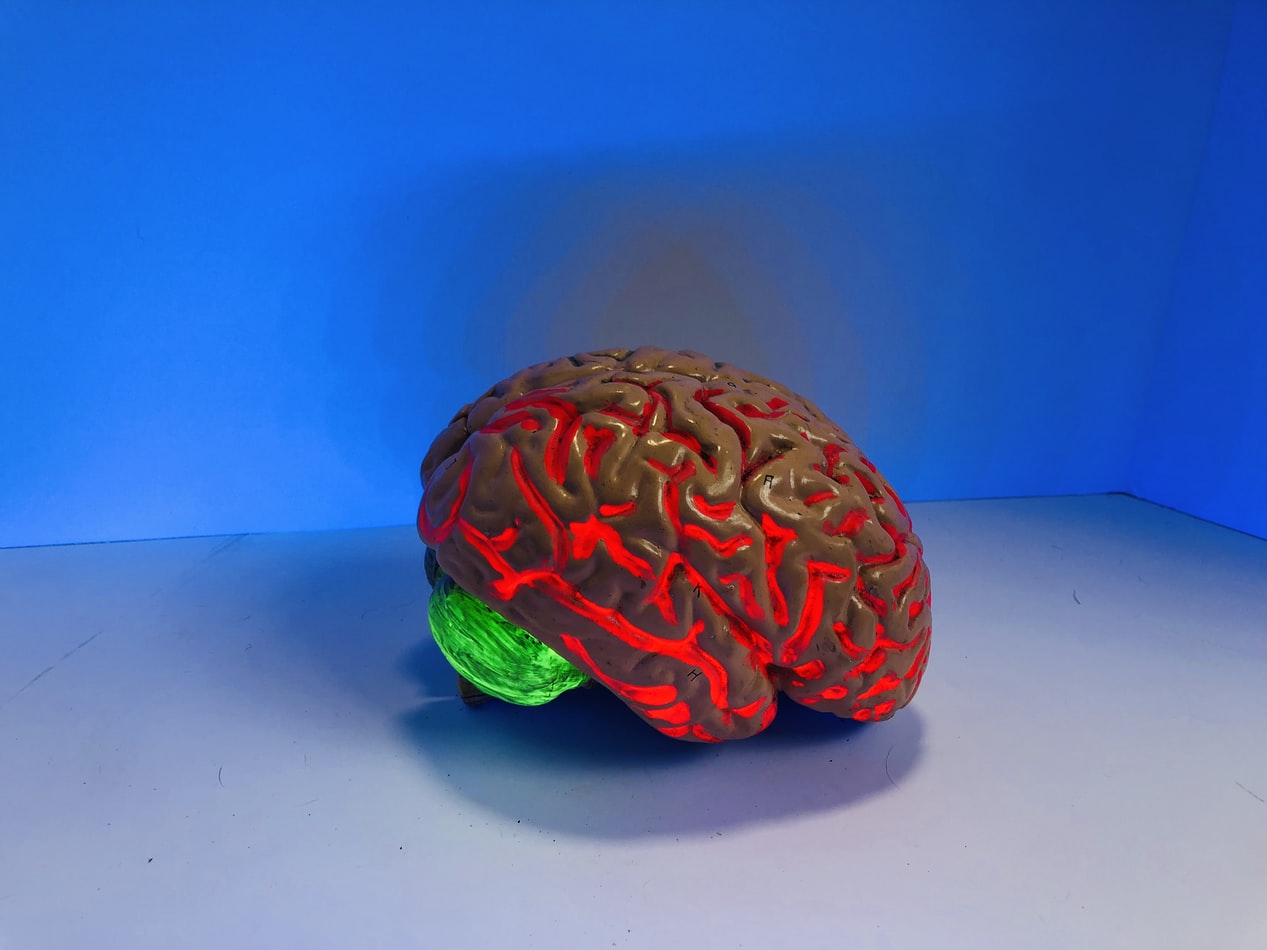