The ASCAP Foundation has announced the 18 recipients and 4 honorable mentions of the 2019 Herb Alpert Young Jazz Composer Awards. The recipients, who receive cash awards, range in age from 11 to 29 and hail from five continents. They were selected through a juried national competition; the ASCAP composer/judges for the 2019 competition were: Fabian Almazan, Erica Lindsay, and Nate Smith. 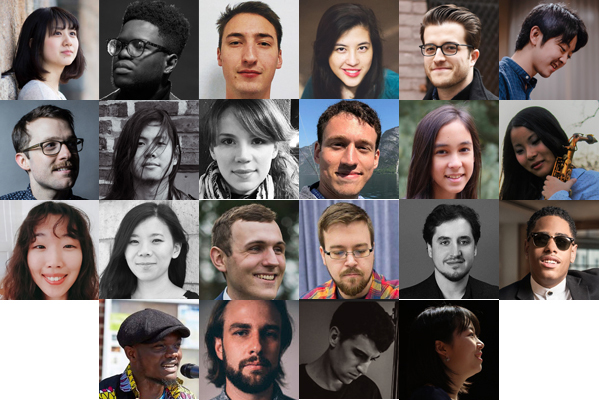 The 2019 Herb Alpert Young Jazz Composer Award recipients are listed with their year and place of birth, current residence and the titles of their award winning compositions linked to audio recordings of them (for the youngest winners, only the state of residence is given):

Composers and their works receiving Honorable Mention this year are: