New Music USA has announced the grant recipients in two of its grantmaking programs: the Cary New Music Performance Fund, a program providing general operating support to professional music organizations and presenters based in the five boroughs of New York City; and Music Alive, a national program now in its 14th year which is jointly administered by the League of American Orchestras and provides support for composers residencies lasting up to three years.

A total of 36 new music organizations will be receiving grants through the 2013 Cary New Music Performance Fund. The grants can be used for any purpose that supports the mission of the organization and promotes new music and its creators. Recipient organizations may include ensembles, collectives, and non-commercial concert venues or promoters. There are no limits or restrictions on the style or genre of music performed or presented. A complete list of the 2013 recipients is available on the New Music USA website.

Historically, the goals of Music Alive have been to help orchestras increase new music opportunities for audiences, artists, and administrators; to identify model practices for sustained partnerships between artists and communities; to help orchestras fully and comprehensively achieve their missions; and to enrich orchestral repertoire with fresh and inventive music of our time. This year’s awardees were chosen based on a new program focus toward depth and innovation and will collectively receive approximately $900,000 over the next three years to assist in commissions, interdisciplinary concert productions, performances in alternative venues, cultural integration, education and outreach programs, workshops, media, and the development and implementation of other creative ideas that will hopefully not only be successful models for the field, but will provide new music opportunities for artists and audiences for years to come. You can read more about the Music Alive program and the individual residencies here. 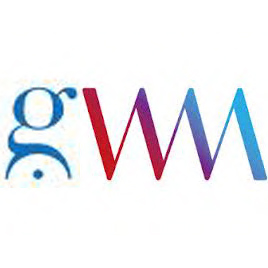