The ASCAP Foundation has announced the 15 recipients of the 2018 Herb Alpert Young Jazz Composer Awards as well as 7 additional honorable mentions. The program, which was established in 2002 to encourage young gifted jazz composers up to the age of 30, is named in honor of trumpeter/composer/bandleader Herb Alpert in recognition of The Herb Alpert Foundation’s multi-year financial commitment to support this program. Additional funding for this program is provided by The ASCAP Foundation Bart Howard Fund. The recipients, who receive cash awards, range in age from 14 to 29, and are selected through a juried national competition. The ASCAP composer/judges for the 2018 competition were: Sylvie Courvoisier, Wycliffe Gordon, and Sachal Vasandani. In addition, one of the recipients of the Herb Alpert Awards will be featured during the 2018 Newport Jazz Festival in August. 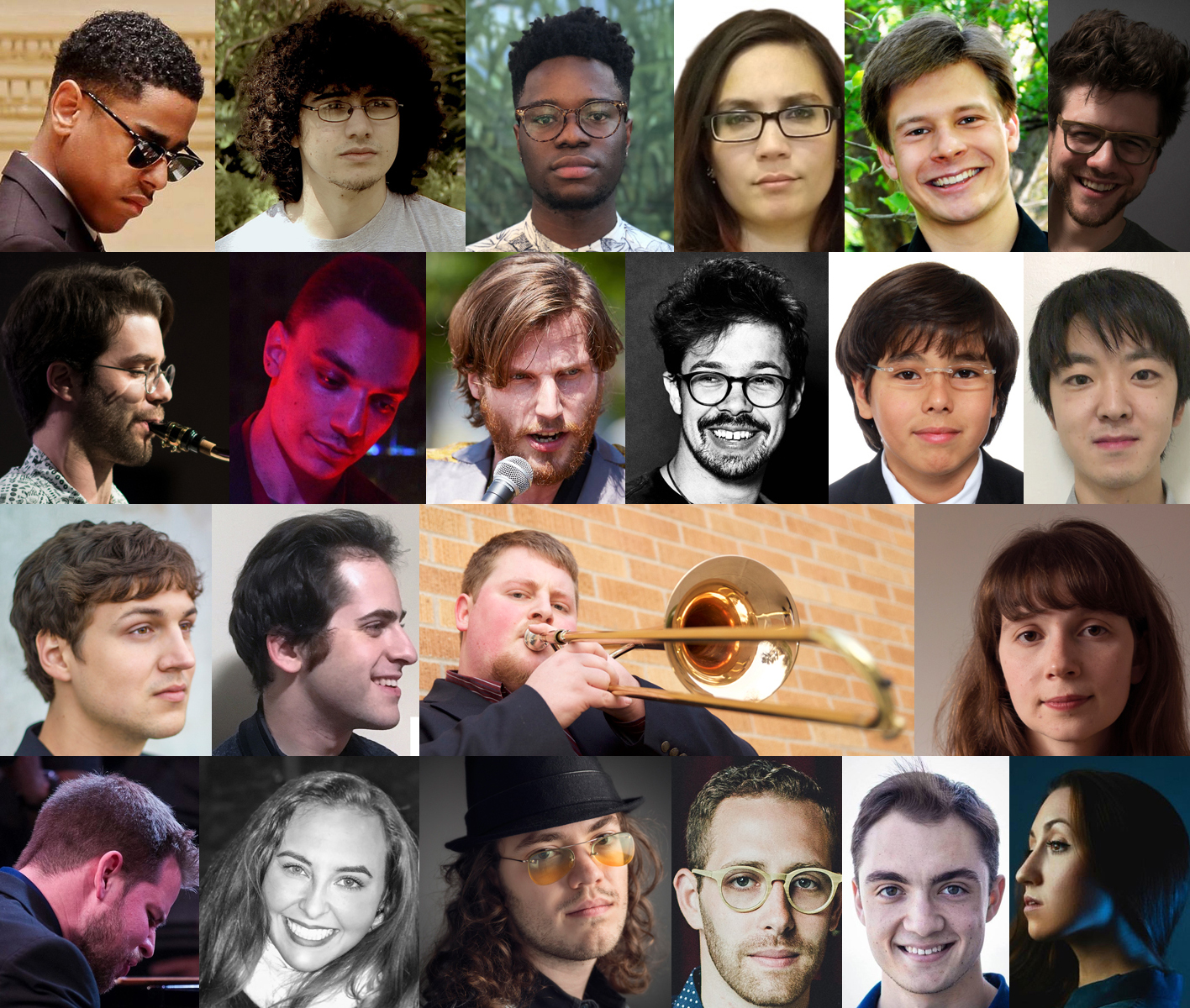 Below is a complete list of the 2018 Herb Alpert Young Jazz Composer Award recipients and their award-winning compositions (click on the titles of the compositions to hear them):