Over coffee with a composer pal last week, we got onto the topic of commissioning, and my friend expressed bewilderment towards the actions of an ensemble for which he has been composing a new work. The group has initiated a new project focused on commissioning work from emerging composers, and he was not included among those composers. Being part of that group would have meant receiving a bit more financial compensation for his efforts. When he pointed this out to a member of the ensemble, the response was, “But you’re not an emerging composer.”

This is a topic I’ve been thinking about for a long time. There is most certainly more than one definition for the label, since I also assumed that my friend would be considered “emerging.”

I have been under the impression that “emerging composer” refers to someone who is in the early to middle stages of a composing “snowball.” That is, the person has some solid compositions that have received a number of solid performances, has perhaps received some awards and/or grants, and for both of those reasons is being paid increasing attention in the press/outside world. The snowball has formed and is rolling along, starting to grow larger. Although I am well aware that age is a factor, I don’t think it should be—an emerging composer could be 23, 33, 63, whatever. Snowballs form on all manner of timelines.

And how does an “emerging composer” turn into a straight up “composer”? By finishing a doctoral degree? With a tenure track teaching position or other substantial music-related gig? Upon receiving a commission from a major orchestra or signing with a major publisher? A big award such as a Guggenheim fellowship or Rome Prize? I have no idea! 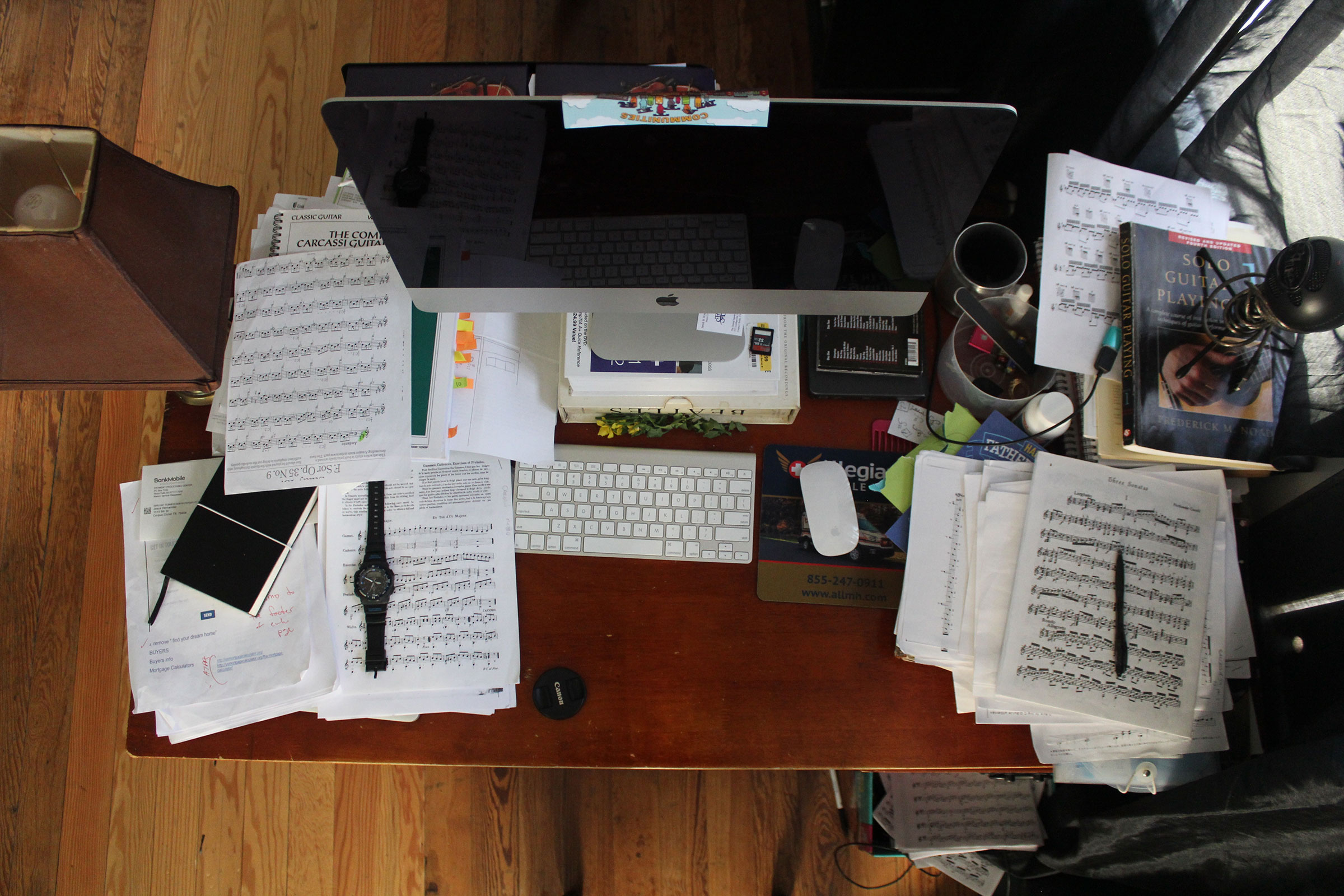