Welcome to Spotlight Session, a new monthly NewMusicBox/Counterstream Radio special feature. Each month we’ll profile a composer or performer here in the Box, and we invite you to then tune in to Counterstream to hear several musical selections and a conversation with the artist.

Composer John Morton suspects that most of us carry an early sonic memory tied to a music box—perhaps one featuring a plastic ballerina en pointe, spinning around to a cloying soundtrack of “When You Wish Upon a Star.” But he was not a particular fan of the little automated music players when his wife, the sculptor Jacqueline Shatz, first asked him to take a break from his orchestral and chamber music composing in order to help her with a project that was to incorporate the child’s toy. That opportunity to compose his own music using the little machines opened up a sound world in which he has since made himself quite at home. He has taken the timbre of the plucked metal tines of a music box and—by juxtaposing them, electronically processing them, and physically altering them—discovered a very personal vernacular.

His new album, Solo Traveler: Music for Music Boxes (Innova), reveals some of the sonic possibilities Morton has discovered buried inside these simple machines. “I really love experimenting and going as far as it can go in terms of sound quality. If there’s that innocent sound, I want to go to the opposite extreme which is a loud, distorted, sort of numbing sound. And everything in between attracts me as well.”

Morton takes a certain pleasure in finding new ways to pair and modify the music boxes in order to create the sounds he wants for a particular work, but says he’s actually not much of a craftsperson, or at least not an overly perfectionistic one. “I’m very impatient,” he explains, “so while I do like doing things that involve tinkering, my thing is, if I have to do a job, I’ll have to do it twice: the first time to learn how to do it and make all the mistakes and the second time to do it right.”

In addition to altering the music boxes physically, he also works with electronics and Max/MSP when composing a new piece. The resulting sounds often do conjure a certain childhood innocence, but they can also rattle the ear as if a gamelan ensemble were leveraging a full-on sonic assault. For his part, Morton serves as more of a music box shaman than a dictator.

“When I sit down with my Dremel and my files and my drills and create the music boxes, they speak to me of what the piece needs at that point,” he says. “It’s sort of old fashioned; you have the germ or the little phrase that you want to nurse through a piece of music. Well, with these music boxes, I sort of want to nurse them and take them where they wanted to go, but they were just innocent little music boxes.” 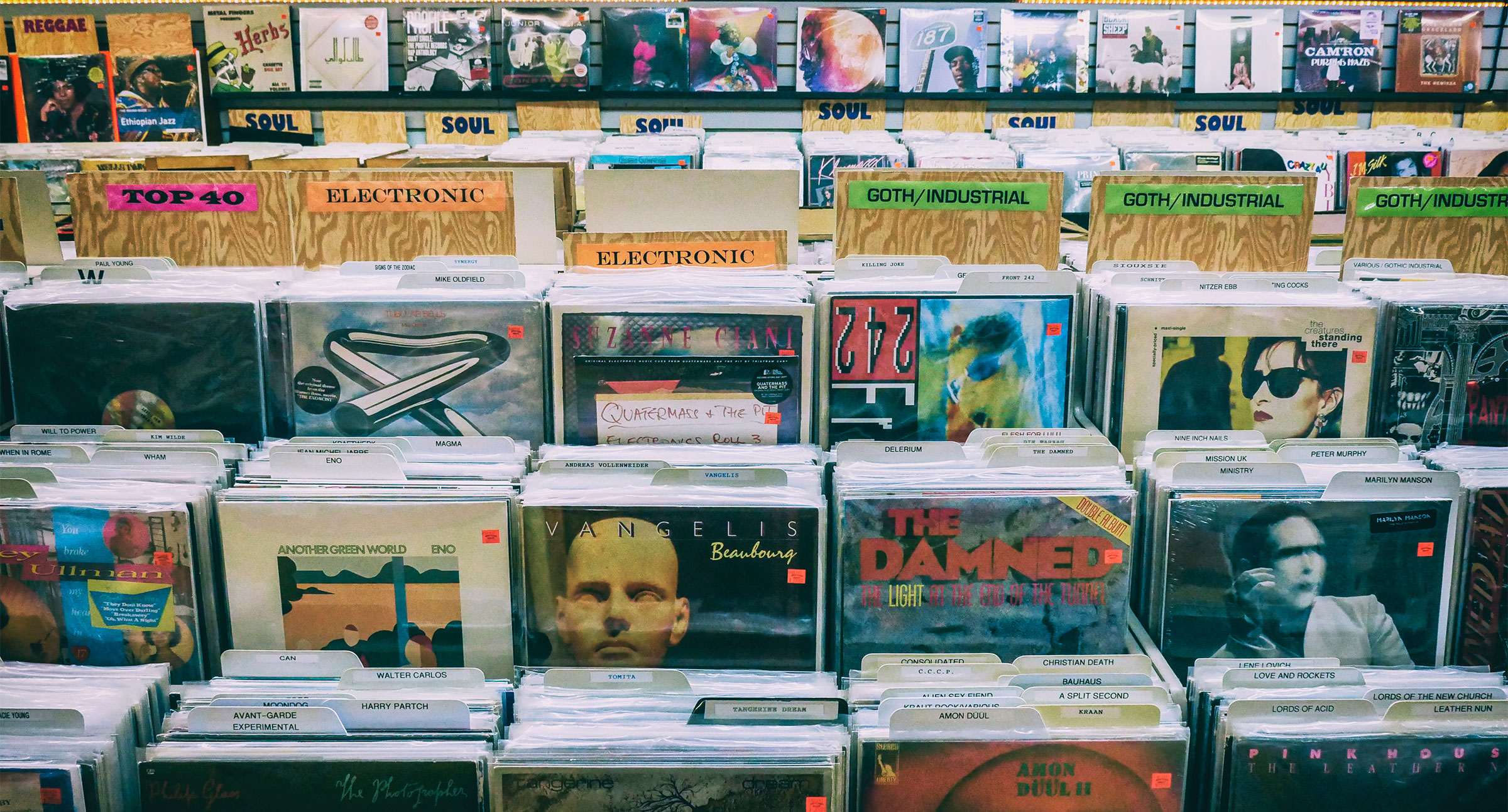