The Guild of Temple Musicians (GTM), an affiliate organization of the American Conference of Cantors (ACC) which is dedicated to the promotion of Jewish liturgical music, has announced that Virginia-based composer Russell Nadel has been named the recipient of its 2010 Young Composer’s Award. The 27-year-old Nadel will receive a cash prize of $2,500 for his three movement song cycle, Shabbat Cycle, and the award-winning voice and piano work will receive its world premiere performance during the 2010 ACC/GTM convention which will take place from June 27 through July 1 in Memphis.

“It is a thrill to be able to make my own small contribution to the great and ancient body of work that is Jewish liturgical music,” stated Nadel who completed his Shabbat Cycle amidst the February 2010 blizzard. But Nadel’s interest and fluency in Judaic music began years before as a result of his early tutelage and training from composer Charles Davidson, a world renowned cantor who served at Nadel’s first temple, the Congregation Adath Jeshurun in Elkins Park, PA. “His music acclimatized my ears to the sound of ancient Hebrew texts,” explains Nadel, “It led me to explore the technical aspects of traditional and modern Jewish music during my college days … where I learned in greater detail about the uniqueness and beauty of Jewish liturgical music throughout the world.” Shabbat Cycle is a distinctly modern and complex composition which Nadel describes as an “homage to all the aspects I like best about Jewish music old and new.” The work is a setting of three elements of Shabbat worship: 1) Psalm 98, said during the first section of the service, called the “Kabbalat Shabbat” (welcoming of the Sabbath bride); 2) the meditation following the Amidah, the central prayer of Judaism; and 3) “Magen Avot,” which is usually said or sung shortly after the end of the Amidah.

Nadel is a 2006 graduate of the Peabody Conservatory of Music with Bachelor’s degrees in both Music Composition and Music Education and a Masters degree in Music Composition. A gifted composer, he has created numerous works ranging from duets for guitar and flute to choral works, and pieces for full orchestra. He has received numerous awards for his compositions, including prizes from the Mu Phi Epsilon Foundation, the Prix d’Été, and the Virginia Carty DeLillo Composition Competition. In addition to compositional activities, Mr. Nadel is a K-6 music teacher at Mount Vernon Woods Elementary School in Alexandria. He is also actively involved at Congregation Adat Reyim in Springfield, where he sings in the choir, co-directs their Folk Group that performs once a month for Shabbat evening services, and teaches a religious school class called Jewish Jam Band that is dedicated to teaching top quality contemporary Jewish music to high school-age instrumentalists and singers.

This is the 20th year of the GTM Young Composer’s Award, a project initiated to interest emerging young Jewish composers to write appropriate, serious works for synagogue and concert, encourage continued interest in the field, and build an increasing body of new Jewish works for presentation. Dr. Ben Steinberg, Composer in Residence for Temple Sinai in Toronto, Canada, created the award during his tenure as GTM President and served as the Head Juror for the 2010 award. Other jurists were Simon Sargon, composer of Jewish music and Professor of Composition at Southern Methodist University in Dallas, TX, and David Lefkowitz, composer and Professor of Composition at UCLA, Los Angeles, CA and co-winner of the first YCA award in 1991.

(—Condensed from the press release) 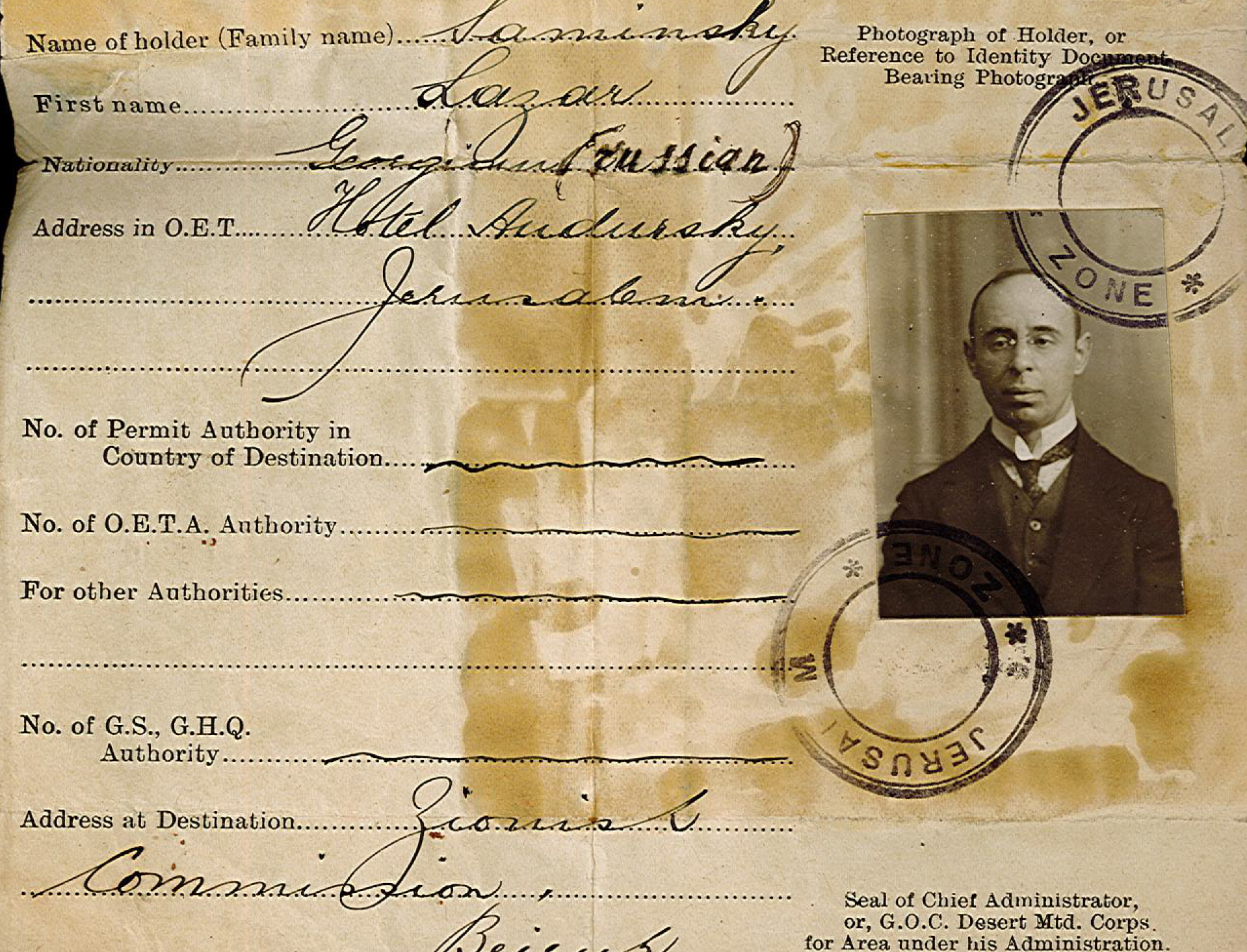