There are few experiences that are more disorienting than flying for more than 15 hours and crossing the international dateline. Last Thursday and Friday I did just that for the ninth time thus far in my life. Today is my fourth full day in Hong Kong, and I’m still not completely sure what time it is! Somehow I think there’s a musical corollary to this in works which explore extended durations—e.g. Eric Satie’s Vexations, Morton Feldman’s For Philip Guston or String Quartet No. 2, La Monte Young’s The Well-Tuned Piano, etc.

When you are engaged in listening for such a long duration, wafting in and out of focus, your sense of time also becomes unhinged. And after getting past the usual discomfort and occasional boredom, the music somehow becomes a fixture of your environment. If you are totally immersed in what you are hearing, at some point it becomes difficult to imagine that you were ever doing anything else besides listening to it. And when it ends, it is often quite disconcerting. It actually is a sensation somewhat akin to jetlag.

But it is very difficult to find a proper listening environment for such music; one that does not get in the way. Since almost anywhere you can possibly be is a Pandora’s Box of competing multi-sensory information, it is virtually impossible for most people to stay focused on any one single-sensory activity that lasts for several hours. Admittedly, many people find it hard to concentrate on anything longer than a three-minute song. And like having jetlag, sometimes it is extremely difficult to stay awake if you are attempting to eschew your other senses. Morton Feldman himself famously fell asleep with a lit cigarette in his mouth while the Kronos Quartet was rehearsing his second quartet.

So perhaps the ideal way to listen to such music is on a trans-Pacific flight. And yet despite the quality of the in flight entertainment on Cathay Pacific, such music was not an option. I read most of a 17th-century classical Korean novel. (I would have read the entire thing if the overhead light had been better.) And I was completely riveted by three motion pictures, one right after the other—The Reader, Slumdog Millionaire, and The Curious Case of Benjamin Button, talk about time warp! But what a joy it would have been to listen to For Philip Guston undisturbed. Of course, I could have brought a recording with me, but now that I think about it, Feldman’s quiet sonic landscape would have been crushed by the sound of the airplane’s engines. Philip Glass’s Music in 12 Parts perhaps? Or maybe someone should think up the ideal extended duration soundtrack for such a flight—a 16-hour piece that could sustain listeners and also not overwhelm, music that could co-exist with meals and periodic stretches, and that could take full advantage of passing through the date line. 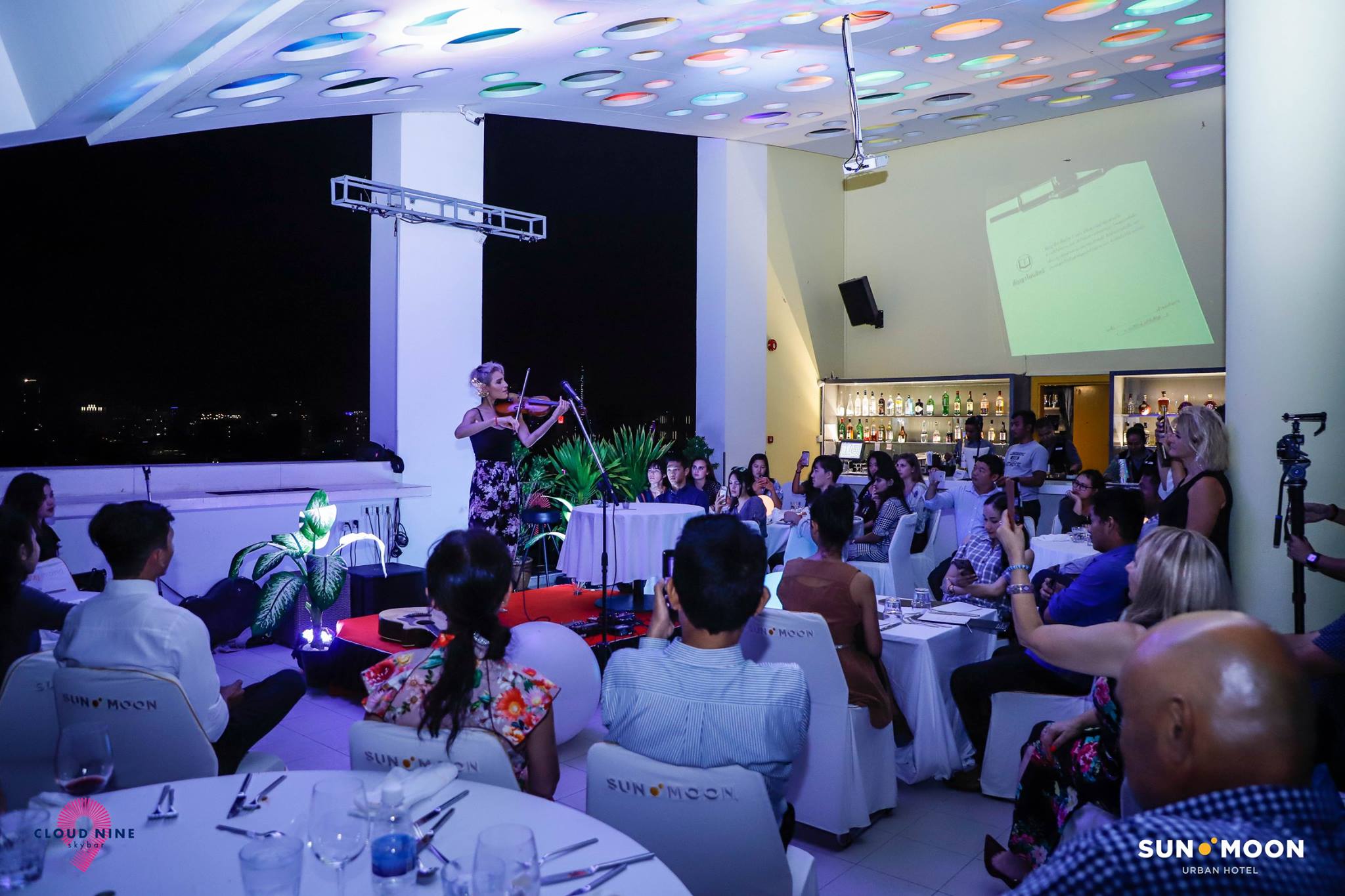 ► ▼One thought on “Sonic Jetlag”