Conversations
Articles
Headlines
Archive
Carl Schimmel – IV. In which a bunny, delirious from
the sugaryfumes, degenerates into a hysterical grinagog. 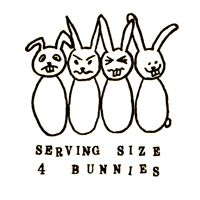 
Molly Sheridan: Sorry, it took me five minutes to start writing these questions because I was playing amateur composer by mousing over all the cool sounds that help visitors navigate through your website. Point being, I thought you were just a happy-go-lucky guy when I came through the front door, but then I saw your CV, which clocks in at seven prestige-laden (and single-spaced!) pages. So now I have to know: Are you a serious composer with a witty streak, or a good-time Carl who occasionally reads some heavy literature and gets all introspective?

Carl Schimmel: In a word: yes. We forget sometimes that the best “serious” music has humor in it (Haydn, Mahler, Shostakovich, Prokofiev, etc. etc.). The weirdness of Beethoven’s music—what some of his contemporaries called its “humor”—set the standard for “art music” of the next several hundred years. Whether I’m a funny guy with a serious side or a serious guy with a funny side doesn’t matter so much—what is important is that I have all two dimensions. Like a cartoon character.

MS: I recently received an odd white envelope in the mail with your name on it. Thankfully, it did not contain any kind of mysterious white powder, but it was labeled “Serving Size 4 Bunnies,” which is disconcerting in its own way. The illustration on the front didn’t help matters any, and I am afraid to open it. What is this beast?

CS: What is the happy version of a mail bomb?

MS: Okay, okay, I have safely removed the CD from the packaging and am listening to it now. Speaking of sweet inspiration, do you really think it’s safe to eat an entire package of Peeps bunnies?

CS: The USFDA can do no wrong.

MS: That being said, is it standard practice for the performers (in this case the awesome Line C3 players Haruka Fujii, John Ostrowski, Sam Solomon, and Chris Thompson) to consume the requisite number of sugary confections before taking the stage to perform it?

CS: Standard performance practice for the work has not been established yet, but I do think a sugar fix would help the performers improve their verticals for the second movement, in which they have to jump up and down.

MS: To be serious for a second—which is kind of hard, what with the snarfing, the bouncing golf balls, and the squeaky toys you employ in this work—is this piece all fun and games, or is there something else we should be mindful of when listening to it?

CS: I hesitate to say that there is anything listeners should be mindful of—but I would like to think that Serving Size 4 Bunnies offers a largifical listening experience. There are one-off effects, as well as more in-depth explorations of the sound possibilities of unusual instruments and found objects—and a wide variety of marimba textures. Its dramatic pacing is chiefly informed by Stalling, Kagel, Janacek, Svankmajer, and rodent mannerisms. Number-lovers can follow along as the Rabbit Sequence—closely related to the Fibonacci Sequence—makes its anfractuous way through the musical parameters. Those of your readers who possess fully functional amygdalas may also be interested to know that the four movements of the work correspond to four of the “basic emotions,” as theorized by Paul Ekman and others. So it depends upon your philosophy of life, but yes, I would say it is all fun and games. To paraphrase George Santayana, music is essentially a game, as life is.

MS: Based on your movement titles, the piece has a rather dark existential narrative arc. It would make a fantastic children’s puppet show—in France, at least. But though the bunny succumbs to the saccharin fumes, what do you hope the listener walks away with?

CS: There are some stick-in-the-muds who will walk away (or run away) with a bad rubbery taste in their mouths because the piece features a squeaky toy rather than some culturally endorsed sound-maker. But I hope that most people will walk away wondering about humor and seriousness and music and the intersection of the three. And also maybe the inner life of bunnies, a little bit. 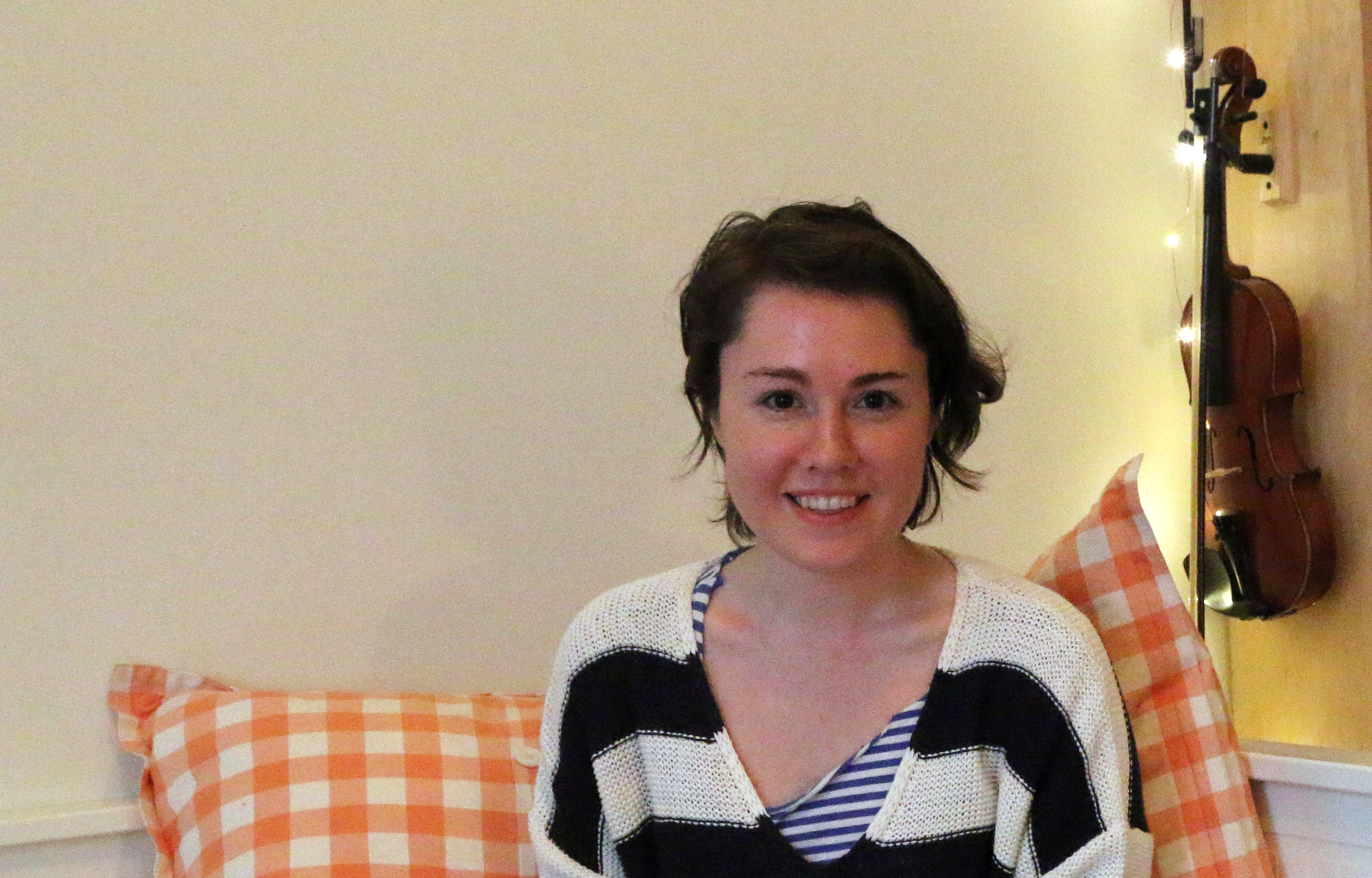