Conversations
Articles
Headlines
Archive
Post update 8/14/2018: After criticism highlighting our use of the word “homeless” in this post emerged, we recognized that a revision was necessary in the original article and wanted to offer an apology. We had no intention of equating our situation with that of those living in extreme poverty nor in romanticizing the idea of the struggling artist. Instead, we only meant to indicate that we currently do not have a home base and are hoping to show others a possible way to live and work as artists in a positive environment through residencies and travel. —The Passepartout Duo

A remote permaculture homestead in the Sahara Desert, a northern-Icelandic fishing community half-a-degree south of the Arctic Circle, a family home within the bustling streets of Havana, or a wooden house-building factory in the Swiss Alps: our home moves from month to month, and along the way we meet new people, discover new ways of life, and are continually inspired by the shifting circumstances in which we make music.

At this point, we’ve completely given up location-dependent life. Artistically, it has profoundly changed our practice.

At this point, we’ve completely given up location-dependent life. We have four small bags: one backpack and one instrument case each. We each have one pair of shoes and we use them for everything, until they fall apart; then, we pick up a new pair and keep going.

But it’s not just an eagerness to travel that’s encouraged us to pursue this lifestyle. Artistically, it has profoundly changed our practice and created a sustainable model in which our ensemble can operate, concertize, and continually make work that interests us and leaves us creatively engaged. 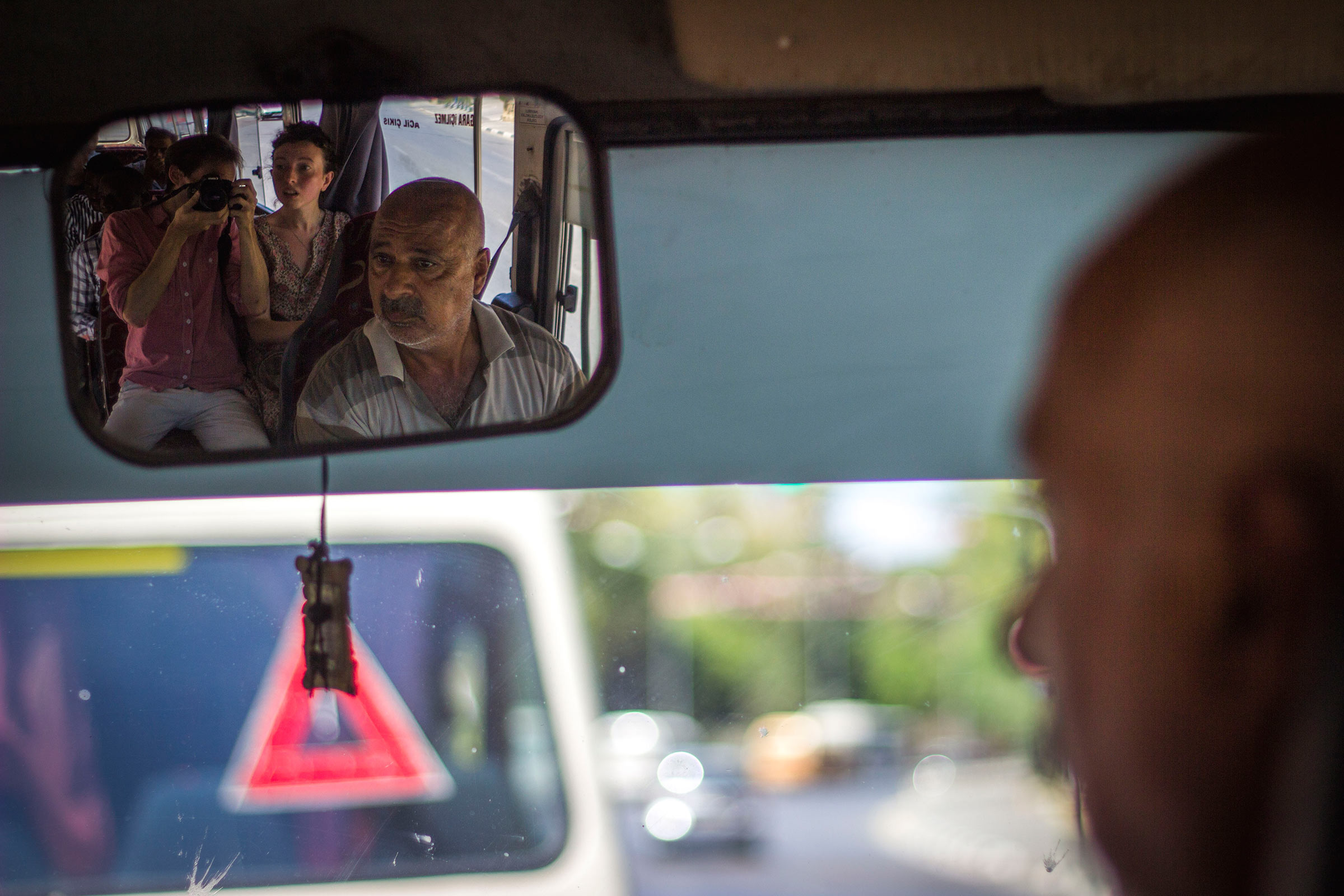 We still don’t know how to respond when a fellow artist asks, “Where are you based?” but we always manage to spark some intrigue and curiosity with our response. This series of articles is an attempt to codify the kind of lifestyle we’re currently living, while also providing pointers to anyone interested in pursuing similar opportunities.

Artist residencies have been practically and artistically indispensable to us; we created the piano/percussion Passepartout Duo in 2015 as a “long-distance music collaboration” while residing across continents, and it was only through an opportunity at the Banff Centre that our work together was able to begin. Since then, residencies have been both mile markers along the way that helped our projects take shape, and the primary way we’re able to continually travel from month to month.

The Banff Centre was a complete dream world. When we arrived, it hit us immediately how the ensemble that first only existed within this one residency application we had sent in, was now a real thing, and there was at least someone out there supporting it. Those six weeks left a huge impression on us. After we left, on the days when we felt the most behind on our work we’d daydream thinking: “What could I get done with just one more day at the Banff Centre?” At that time, it didn’t occur to us that there are hundreds of other Banff-Centre-like places out there, hosting artists and creating communities of their own. 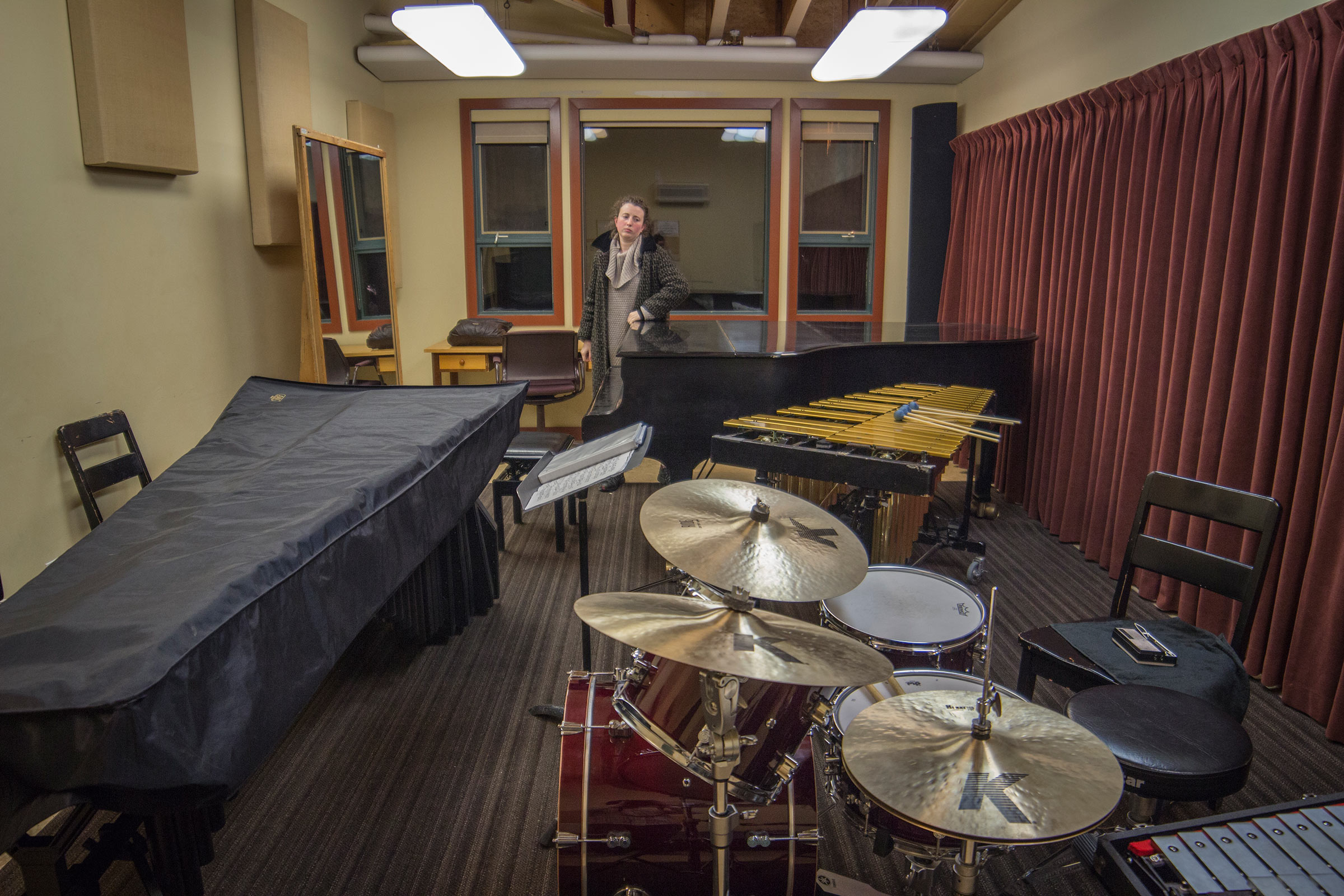 Soon after, we completed the small concert tour of Europe that was the motivation for our residency, stopping in four cities and sharing what we had worked on. In some ways, this model of oscillating between small concert tours and residencies has continued unchanged in our years together as an ensemble. It has been very fruitful to reflect upon the ties between a geographical situation and the work of an artist. Everywhere we go we now wonder: “How is our work going to make a difference in this place? How is this place going to mold our work?”

The bridge between that first Banff Centre residency and this life we live now didn’t happen all of a sudden. We slowly accumulated opportunities with the original intention of being based in a city and traveling frequently, but not indefinitely. There was a point when we realized that it didn’t make sense anymore to sign a multi-year lease on an apartment, because two months after moving in, we would be traveling for nine months straight. If we’re honest, we also became skeptical about the idea of living in a major city: to take on private teaching, day jobs, unfavorable gigs, unaffordable rent, all for what amounts to probably less than a month per year of meaningful and important artistic work that truly requires your presence in that specific place. There’s also a contagious effect within the Londons and New Yorks of the world, a feedback loop that tells people “this is the greatest city on earth, and it’s the only place I can be an artist.” We were skeptical about subscribing to these ideas—and paying for them, too. We loved the time we had spent so far at artist residencies, and thought, “How can we do this more, and that less?”

And that’s where we are now. We’re booked two years out with travels and engagements all over the world. This introduction is just the first of four parts about our relationship with artist residencies, and how others can dive into these opportunities for themselves. We’ll pick it up next week by describing a few of the places we’ve been, and what we’ve learned and discovered from each. 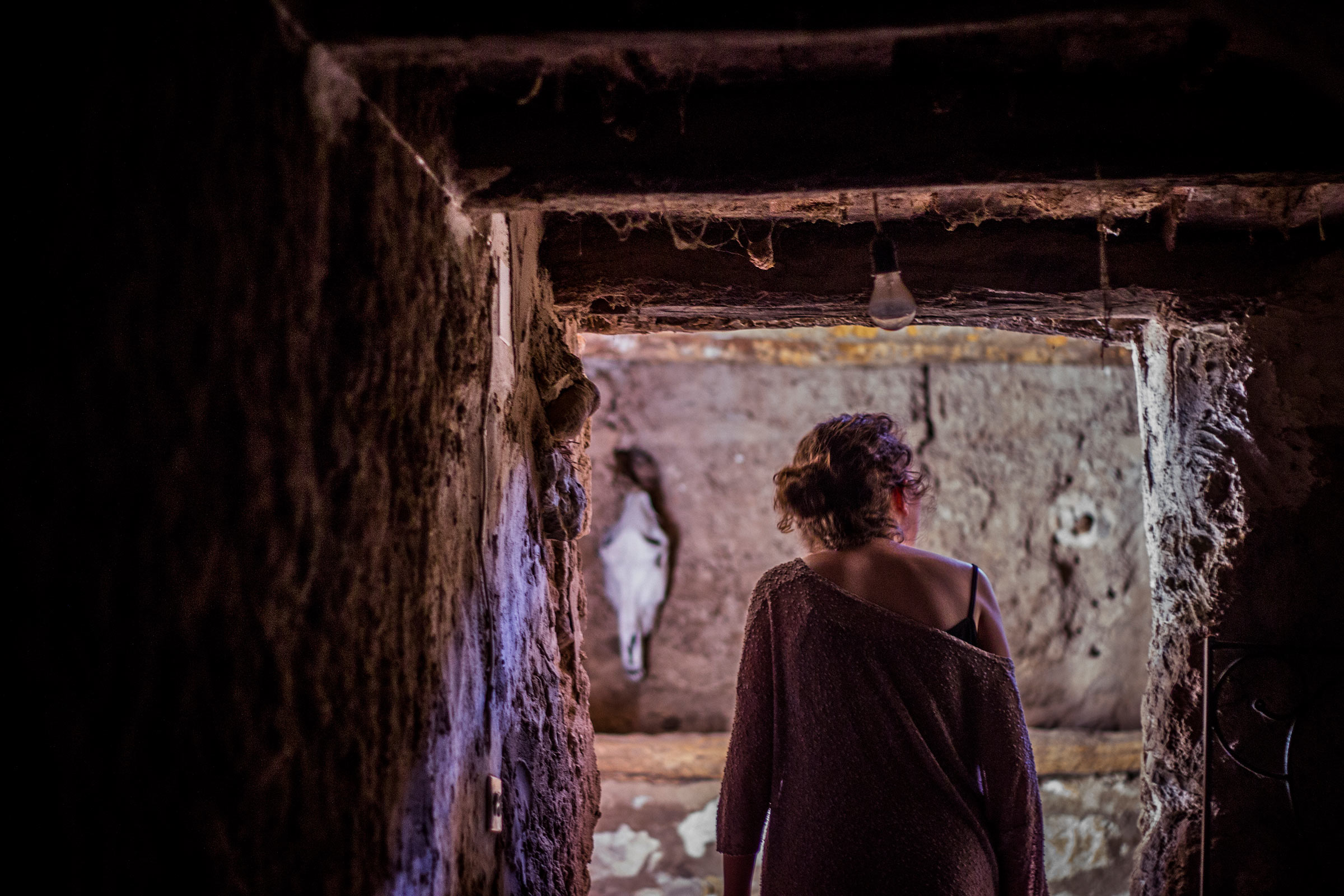 Ever since they began collaborating in 2015, the musicians of Passepartout Duo have been known for their tireless advocacy of new music, ideas that cross aesthetic boundaries, and the compelling films they create. Driven by their shared values of music, people, and travel, Nicoletta Favari & Christopher Salvito‘s simple and elegant approach has already earned them a reputation as a thoughtful and promising emerging group within the contemporary music field The work of the duo has been described as, “globalized and far-reaching and provocative and, yes, even beautiful” by the... Read more » 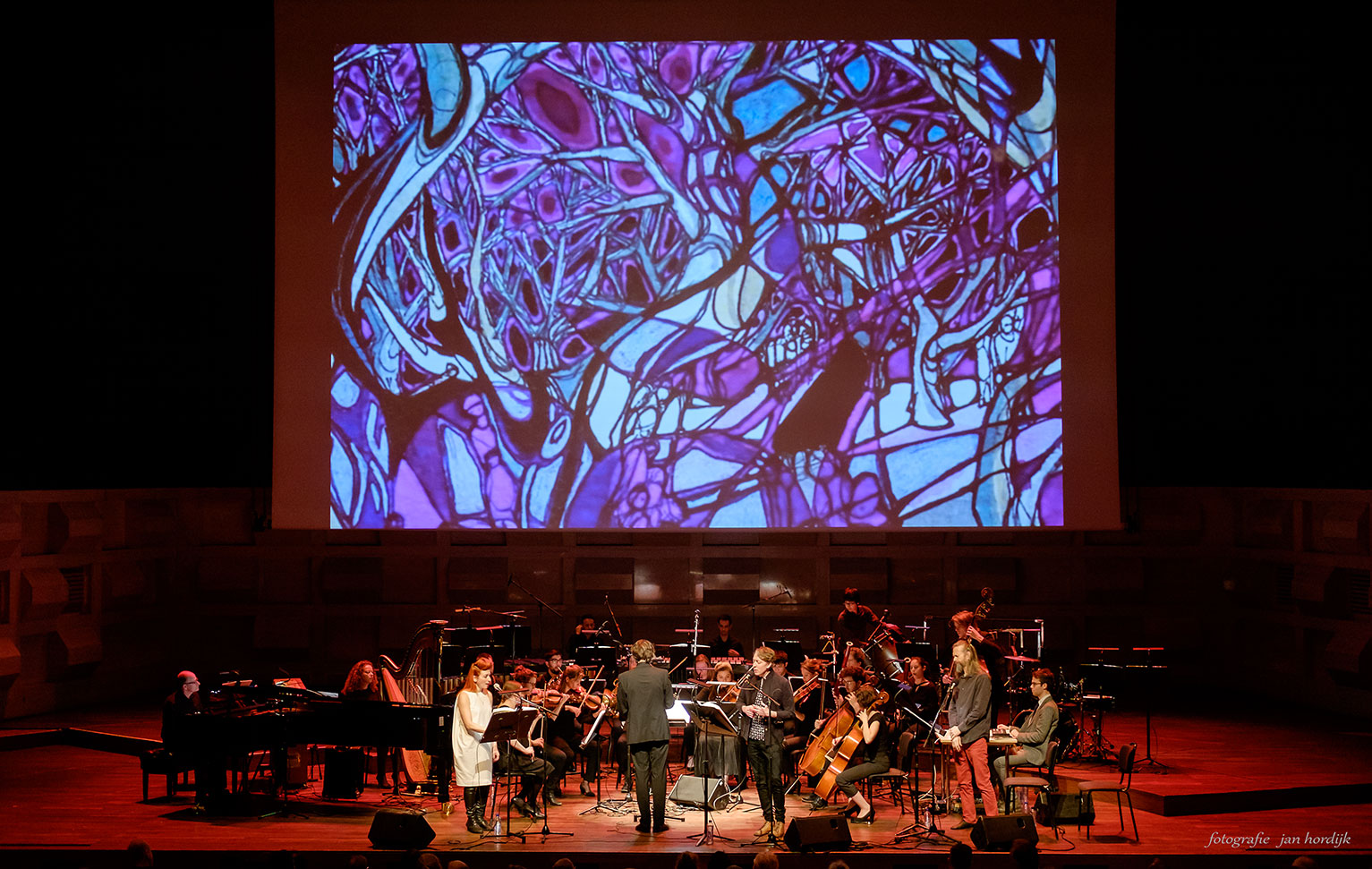