Kyle Gann, born 1955 in Dallas, Texas, is a composer of both microtonal and conventionally-tuned works, and an author of books on American music. His magnum opus is Hyperchromatica, a two-and-a-half-hour set of seventeen movements for three retuned, computer-driven pianos in a 33-tone scale. The books include Charles Ives’s Concord: Essays After a Sonata (Univ. of Illinois Press), The Arithmetic of Listening: Tuning Theory and History for the Impractical Musician (Univ. of Illinois Press), The Music of Conlon Nancarrow (Cambridge Univ. Press), No Such Thing as Silence: John Cage’s 4’33” (Yale Univ. Press), Robert Ashley (Univ. of Illinois Press), American Music in the 20th Century (Schirmer Books), and Music Downtown: Writings from the Village Voice (Univ. of California Press). He also wrote the introductions to the 50th-anniversary edition of John Cage’s Silence and to the new edition of Robert Ashley’s Perfect Lives.

He worked as new-music critic for the Village Voice from 1986 to 2005. Since 1997 he has taught music theory, history, and composition at Bard College, where he is the Taylor Hawver and Frances Bortle Hawver Professor of Music.

Gann studied composition with Ben Johnston, Morton Feldman, and Peter Gena, and about a fourth of his music is microtonal, using up to 58 pitches per octave. His music is also greatly concerned with polytempo and complex meters, as well as bitonality. Other major works include Sunken City, a piano concerto commissioned by the Orkest de Volharding in Amsterdam; Transcendental Sonnets, a 35-minute work for choir and orchestra commissioned by the Indianapolis Symphonic Choir; Custer and Sitting Bull, a microtonal, one-man music theater work he’s performed more than 36 times from Brisbane to Moscow; The Planets, commissioned by the Relache ensemble; and Proença, a chamber song cycle on Ezra Pound. In 2007, choreographer Mark Morris made a large-ensemble dance, Looky, from five of Gann’s works for Disklavier (computerized player piano).

Gann was a co-founder of the Society for Minimalist Music, and has given keynote addresses at conferences around the world. His writings include more than 3500 articles for more than 45 publications, including scholarly articles on La Monte Young (in Perspectives of New Music), Henry Cowell, John Cage, Edgard Varese, Ben Johnston, Earle Brown, Julius Eastman, Mikel Rouse, John Luther Adams, Dennis Johnson, and other American composers. His blog PostClassic (2003-2016) was for several years the most widely read blog by a single composer. From 1999 to 2010 he wrote the “American Composer” column for Chamber Music magazine, and he was awarded the Peabody Award (2003), the Stagebill Award (1999) and the Deems-Taylor Award (2003) for his writings. His music is available on the New Albion, New World, Cold Blue, Lovely Music, Mode, Other Minds, Meyer Media, New Tone, Innova, Microfest, Vous Ne Revez Pas Encore, Brilliant Classics, and Monroe Street labels. In 2003, the American Music Center awarded Gann its Letter of Distinction, along with Steve Reich, Wayne Shorter, and George Crumb. 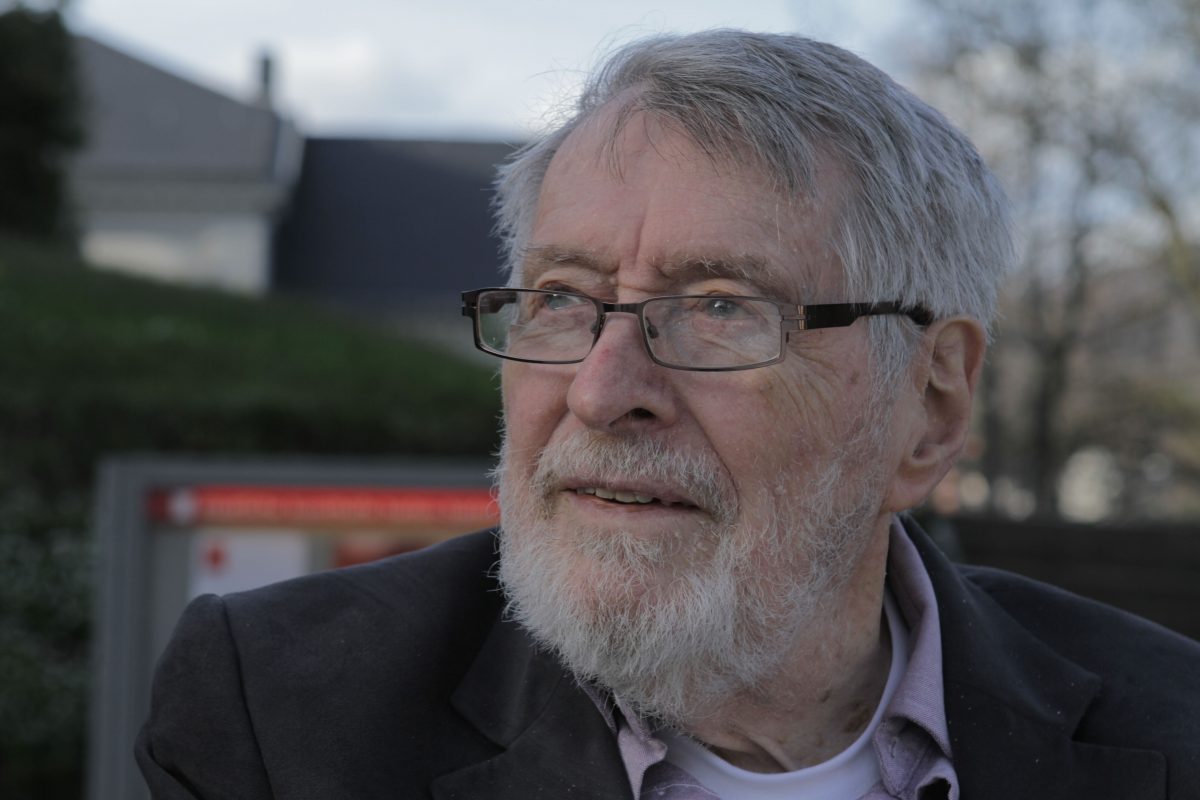 Like so many American experimentalists, Ben Johnston (1926-2019) was stylistically multilingual. His conceptual achievement leaves Boulez and Stockhausen in the dust, but moment by moment the music can sound as...

Minimalism in its first manifestation was a strict, objectivist style. There were enough hints of gradual process in Einstein on the Beach that it was accepted as fitting this paradigm...

John Cage's 4'33" is one of the most misunderstood pieces of music ever written and yet, at times, one of the avant-garde's best understood as well.

Minimalism began as a movement of the 1960s and ‘70s, but it didn’t die--it evolved. And it’s apparent now that it was the beginning of a new musical sensibility whose... 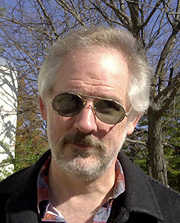 What makes John Luther Adams's The Place Where You Go to Listen different from other sound installations is that you can't just drop by for half an hour and take...

I am reluctant to comment on the controversy surrounding the use of the terms Uptown and Downtown. However, I hope it might be granted that there are some statements I... 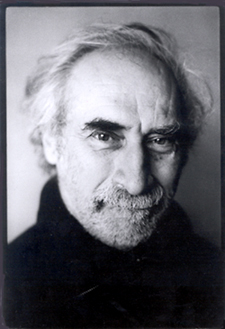 No one can doubt that music has a big role to play in the world of political protest. The controversial musicians we read about in the papers, though, are mostly... 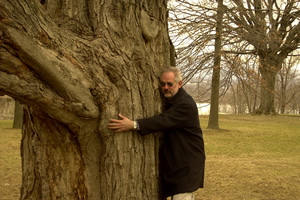 Minimalism hit me in my teens like a bolt of fate. About 1972 (I was 16), Steve Achternacht on radio station WRR-FM in Dallas played Terry Riley’s In C on...
x