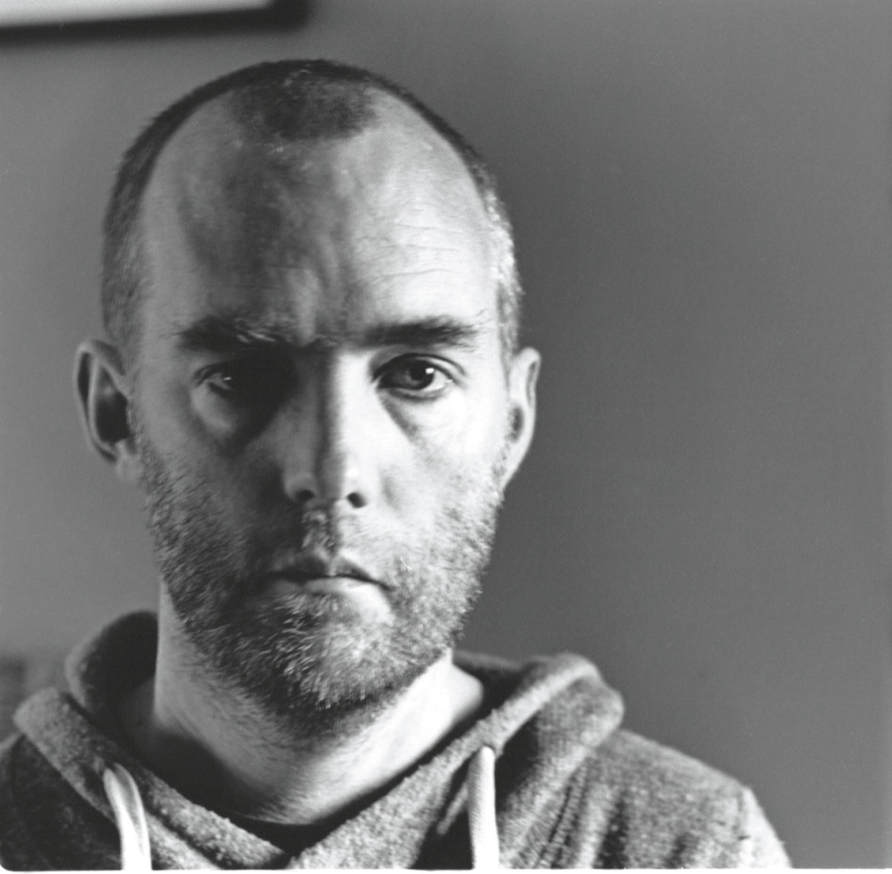 Tim Rutherford-Johnson (b. 1977) is a writer, speaker and teacher on contemporary music. His first book, Music after the Fall: Modern Composition and Culture since 1989 was published in February 2017 by University of California Press.

His new edition of the Oxford Dictionary of Music – updated with entries on modern composition, world music, and pop, rock, jazz and electronica – was published in 2012 by Oxford University Press. It has been translated into Spanish and (simplified) Chinese.

Tim has taught at Goldsmiths College and Brunel University and he sits on the artistic board of the Riot Ensemble. He has appeared as a speaker at Gaudeamus Muziekweek (Netherlands), Only Connect (Norway), hcmf// (UK) and the London Contemporary Music Festival.

He has written programme essays for the Salzburg, Aldeburgh, Rainy Days (Luxembourg) and BBC Proms festivals, as well as for most major venues in London. He has provided sleevenotes for many record labels, including Coviello, Delphian, Kairos and World Edition. Recent subjects of his writing include Chaya Czernowin, Morton Feldman, Alwynne Pritchard and Carl Stone.

Articles May 1 2019 | By Tim Rutherford-Johnson
How to Exist: 20 Years of NewMusicBox

We can’t quite believe it, but NewMusicBox turns 20 years old today! Tim Rutherford-Johnson is helping us kick-off our celebrations with a special feature looking at how things have changed—and...

In WTC 9/11, Steve Reich follows the repetitions and cyclical structures of minimalist and post-minimalist music, but applies a heavy editorial hand to his sources and their setting to construct...

Tim Rutherford-Johnson continues his examination of memorial music with a deep dive into Michael Gordon’s The Sad Park: "a rare portrait of doubt, anger, anguish, and bafflement that stands apart...

If one were looking for an official “monument” among musical responses to 9/11, one might expect to find it in John Adams’s On the Transmigration of Souls.

While the “memory mania” seen in public art may not have overtaken music, it is clear that musicians have been similarly fascinated with memory and commemoration over the last twenty...

Few of these works can be experienced in their entirety, but that is partly the point; they act as a corrective to our uniquely modern assumption that—given advances in travel,...

Rather than attempting a synthesis, Pamela Z’s music highlights—and perhaps even celebrates—difference. She presents identity as a matter of polyphony, sometimes between irreconcilable parts.

In its early days at least, the net served as globalization's ideological model. That ideology spilled over into the first experiments in net-art and net-music.

While Silk Road’s music is enjoyable, its goals laudable, and the musicians’ skills impressive, hybridization of this sort is not a perfect model for understanding or addressing the issues of...