Conversations
Articles
Headlines
Archive
[Ed. Note: The following essay, copyright © 1980 by Beth Anderson, was originally published in American Women Composers’ News v.3#3, 1/82 and subsequently reprinted in Ear and Vile magazines, among others. We reprint it once again here on NewMusicBox, with permission of the author, just only because it seemed a perfect supplement to our talk, but also in the hopes that Anderson’s important and still timely thoughts herein will reach a broader audience.—FJO]

To make something beautiful is revolutionary (not low class, not easy, not a sign of low intelligence). Last year I wrote an article about my approach to music for Heresies [No. 3, p. 37, 1980]. In it, I said that “the relationship of feminism to my work and the evolution of the form of my music are in violent flux.” They still are, but the dust is settling.

I once believed that the concept of the music was more important than the sound.

The idea that beauty is revolution is a revelation to me. I once believed that the concept of the music was more important than the sound, that the politics of the notation was more important than the time limits of the rehearsals and therefore, more important than the sound of the performance… that the numerological equivalents for the instruments were the determining factor for instrumentation… that pitch must be explicit and rhythm improvised… that if the composer says it is so, two string players and two lighting technicians can be a string quartet… that any composition must be consistent throughout and that internal change in the piece showed lack of compositional concentration… that more than three chords in one piece meant confusion or commercial music or both… and on and on. It is a very liberating feeling to come back to my childhood definition of composition, i.e., writing down inspirations. I’ve rediscovered the part of my brain that can’t decode anything, that can’t add, that can’t work from a verbalized concept, that doesn’t care about stylish notation, that makes melodies that have pitch and rhythm, that doesn’t know anything about zen eternity and gets bored and changes, that isn’t worried about being commercial or avant-garde or serial or any other little category. Beauty is enough.

Beauty means perfect to me, but it also has an additional meaning having to do with being pleasurable, rather than painful. Beauty is hard to make. The making is painful, and involves a certain amount of craft, and a relaxation of the part of the brain that says, “Don’t write that. X wrote those four notes in 1542 or 1979 or 1825 or whatever period you are worried about being influenced by.” You have to say yes to what comes out. You can scoot it around a bit, but the basic material that jumps out of you is you. If you say, “That sounds like a raisin commercial,” you are telling yourself you are trashy. You are allowing others to tell you what real art is.

Musical careers have a lot to do with class and money, but they don’t influence society’s acceptance of the music.

Real music soars above class society. Musical careers have a lot to do with class and money, but they don’t influence society’s acceptance of the music, after the stuff has been broadcast to the people. Composers are people who create music—not concepts, not machines, not posters, not parties. It takes just as much (maybe more) intelligence to invent a synthesizer or to make a crowd-pleasing poster for your concert, as it does to make beautiful music. But doing those other activities does not make you a composer, though they may add to your career or savings account. Being a composer of playable music still does not guarantee beauty. That’s a problem you have to solve for yourself.

Beauty got a bad name sometime after the First World War. Musical craft (ear training, orchestration, the real reasons for voice leading, etc.) was hardly even taught in the 1960s and ‘70s, probably because of the revolt against a tradition that could allow the war in Vietnam to happen. Beauty seemed a low value in relation to life itself. But life goes on and ugliness and lack of skills and nihilism are no excuse. The destruction of the world would not improve social conditions, and making painful, ugly music will not redistribute the wealth.

Ugly music will not redistribute the wealth.

Beauty is a revolution of the spirit. The euphony of the animating principle of humanity has the revolutionary power of healing, expanding, and revitalizing. Life is worth living and beauty is worth making and, in relation to current attitudes, these ancient ideas are radical. They are capable of making certain people swoon. If you think beauty is counter-revolutionary, ask yourself if you think mutilation improves the state of mind of the depressed. 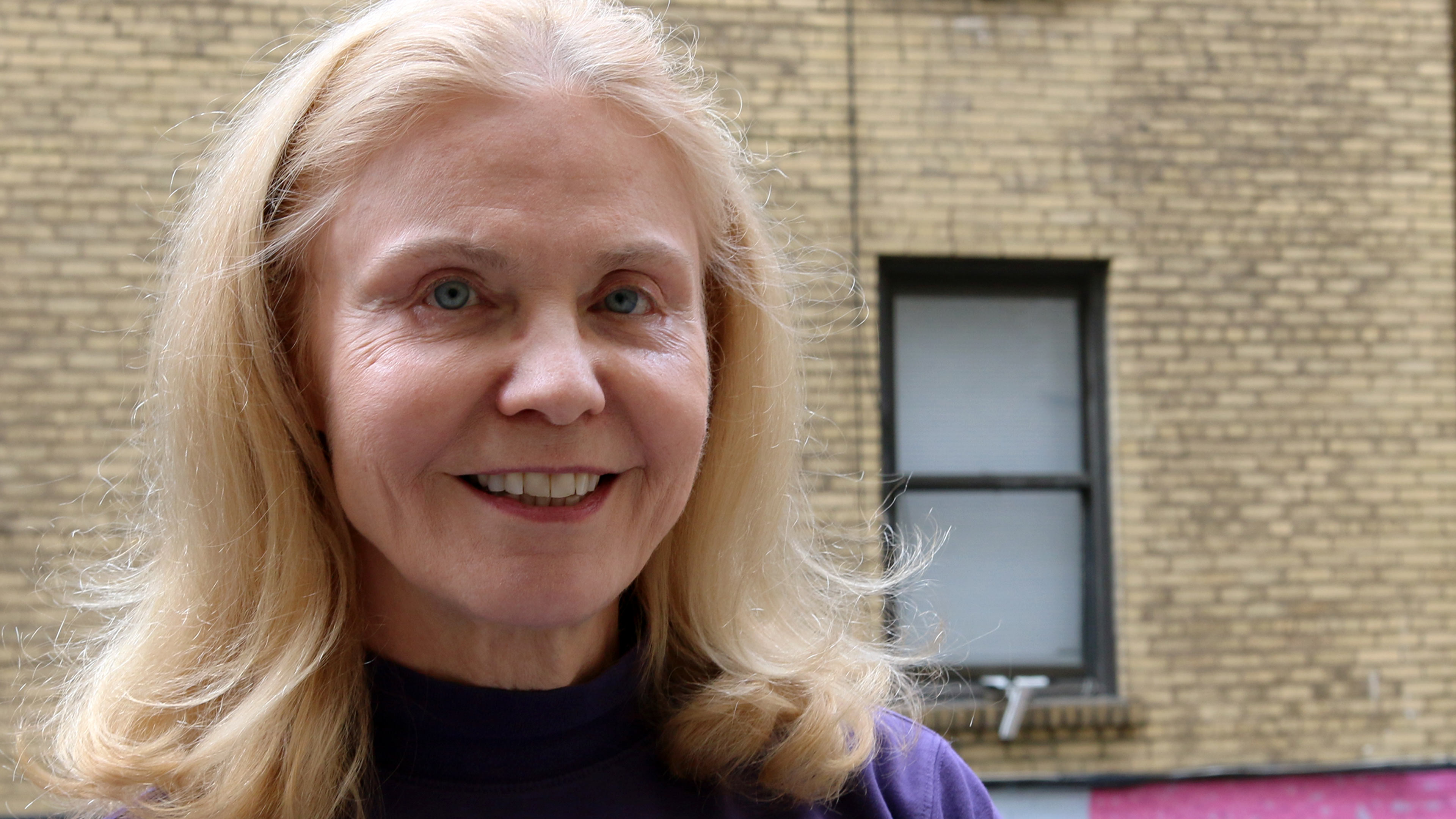 ► ▼One thought on “Beauty Is Revolution”