Sound and Music, a national agency for new music in Britain, has conducted a survey of 466 composers designed to explore the economic challenges facing the creation of new work. The full report is available here, but an article today in The Guardian highlighted some of the study’s key findings:

• 66% of the 466 composers who responded stated they do not find commissions to be a significant proportion of their income. Given that the respondents had an average of 2.65 commissions in 2013 with an average fee per commission of £1,392 it’s easy to see why.

• 74% of composers received the same amount or more commissions in 2013 than in 2012 but only 15% earned more income. We also discovered that those who had been undertaking commissions for more than five years were likely to win more commissions but get paid less per commission.

• There are significant variances in income: the best paid 1% of composers received over 25% of all commission income captured by our survey. Once we excluded them from our sample, average annual commission income fell from £3,689 to £2,717. 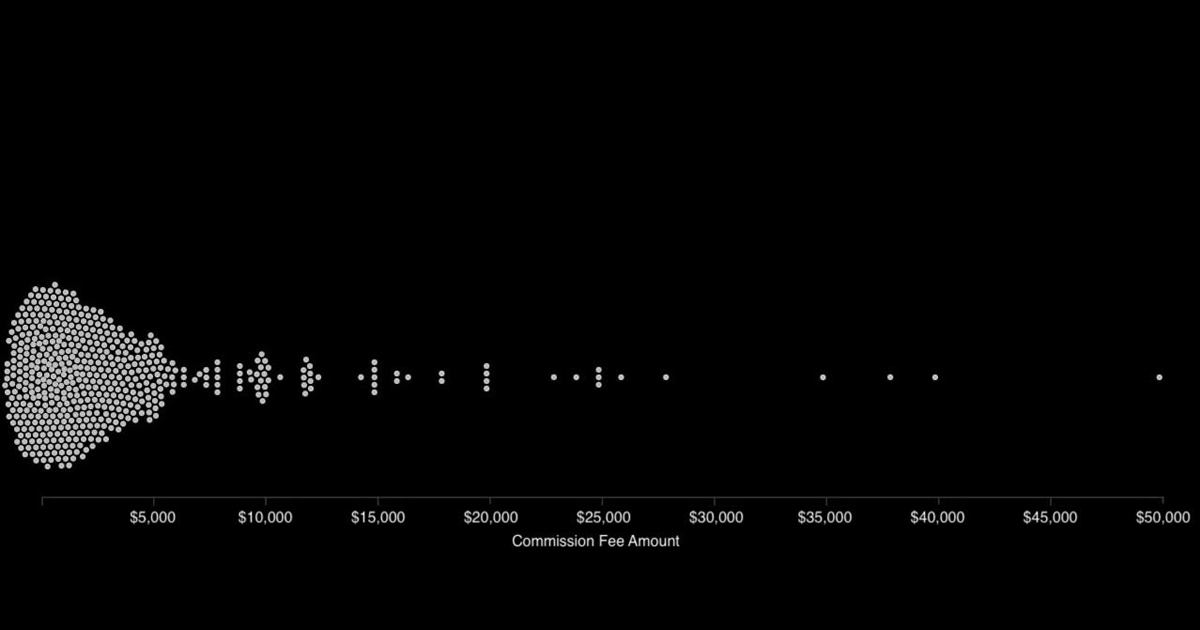 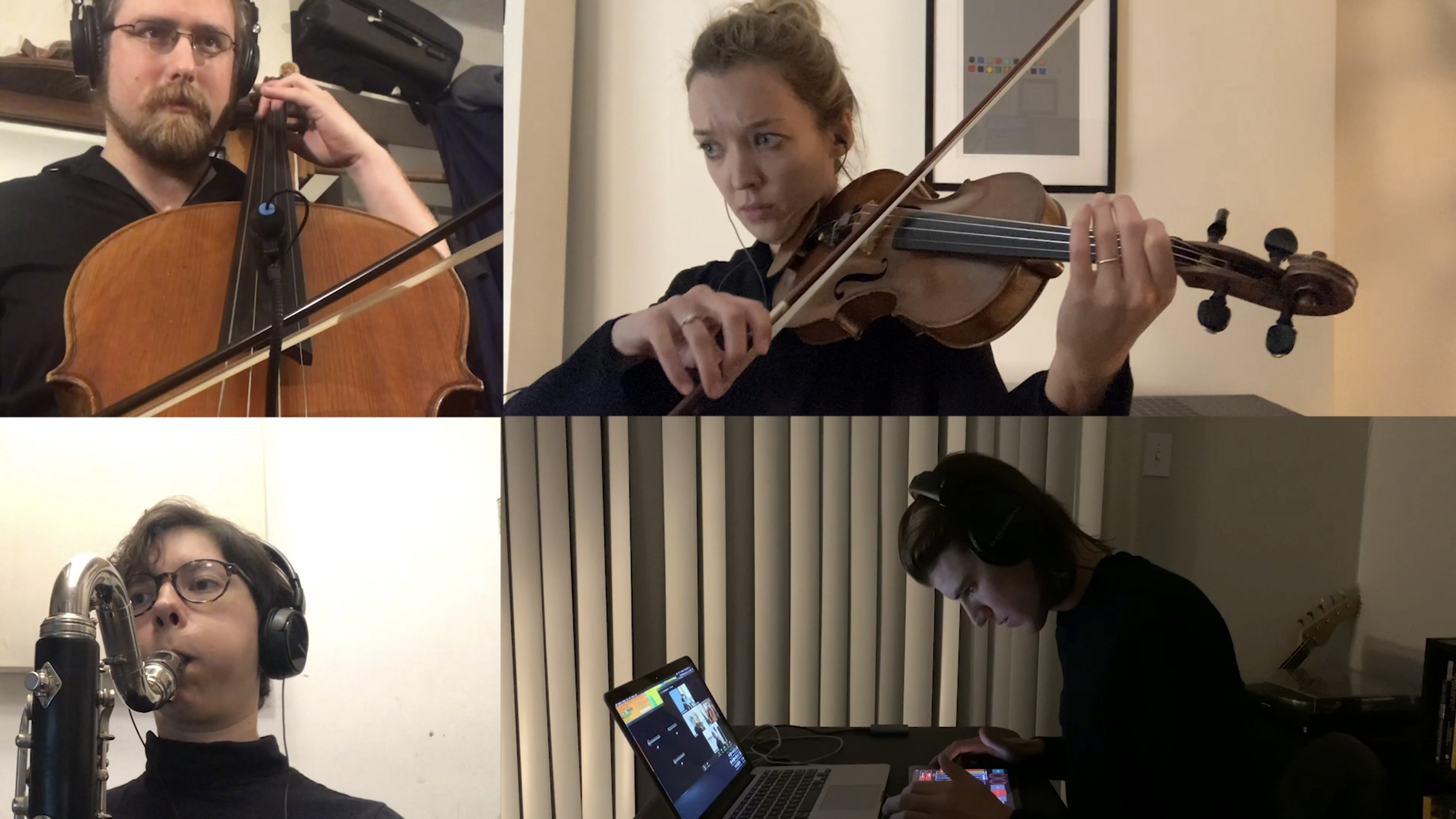