Over the last three weeks, I’ve written about music and its relationship to the economy, genre, and race. In my final Close Listening post, I’ll focus on power distribution within the music industry.

Who holds power in the music industry, and how did they come by that power? I’d like to get at these questions via historiography. A consideration of the construction of the history of music is extremely important as we take stock of those who hold power and the culture with which they surround themselves.

History is a constructed, ever-changing branch of knowledge—one that often suffers at the hands of historians’ biases (see, for example, this recent piece in The Atlantic), and one that absolutely affects the distribution of power in our culture. I believe one can draw a direct line from music history’s exclusion of women composers to the lack of parity in the programming of music written by women composers. That is, the criteria by which we decide if a person’s musical legacy is handed down to subsequent generations is the same criteria by which we decide if a person’s music is programmed on a concert or recorded for an album.

Let’s take for an example the 1920 American supplement to Grove’s Dictionary of Music and Musicians. As my friend Anna-Lise Santella, senior editor for music reference at Oxford University Press, informed me over email, this supplement contains quite a lot of female representation, much more than is found in subsequent editions. (She also noted that the supplement was published the same year American women gained the right to vote.) What this means is that someone, or a group of someones, made the decision to exclude many of the women represented therein when preparing future editions; the situation was not, “there aren’t any women to feature in our dictionary,” it was “these women don’t deserve to be in the dictionary” (largely a result of profession bias*). As Anna-Lise put it to me, not only do we need to write women (and people of color) back into our music history, we need to examine the system of exclusion that has plagued and continues to plague music historical publications.

History requires evidence, she continued, which is heavily reliant on archives—which, when meting out limited funds, will favor those with a higher public profile. Prior to the mid-20th century, the only people really allowed to have a high public profile were white men (see also: the Great Man theory). Even today, the other of the two “art” music positions with the highest amount of perceived power (along with the composer) is the conductor, with the top positions routinely going to men. (I’ve written about this before.)

Thankfully, within the new music scene we can already see signs of the erosion of the Great (White) Man ideology. Nonetheless, systemic bias is nowhere near its death throes and we all need to be vigilant against it. Send me a press release for a concert or festival or recording comprised entirely of male composers and I will likely grimace at my monitor and click delete.

Listen, I’m saying nothing here that hasn’t already been said; in the past month, I’ve stumbled upon half a dozen articles that address this very issue (e.g., this other Atlantic article dealing with systemic bias in the STEM fields) and probably half a dozen more are being written as I type this. The point here is to make aware those who might not realize they hold power, and to rally all of us to use our power as consumers, concert programmers, and so on, in the service of equality. Do you program concerts/festivals? Do you write music reviews? Do you buy CDs? Do you run a record label? Do you attend performances? If you answered yes to any of these questions, then you hold power, and you should be taking proactive steps against systemic bias. Program, write, purchase, and attend outside the white male box (nothing but love for my many white male musician friends). Be mindful of what you vote for with your dollars and your attention.

* In a follow up message, Anna-Lise elaborated on this point:

I don’t think women were necessarily excluded as a gender but that the categories that got them notice in the supplement were later deemed not a focus for Grove…In particular, there are a lot of educators in the supplement— that was an area of music where women were dominant. But we have very few educators, male or female, in the dictionary today. And while performers still appear in Grove, obviously, there is not as broad a representation as there was in the 1920 supplement, which was more narrowly focused geographically and could accommodate more types and amounts of activity. Composers fared better overall, but a lot of women who were performers first and composers second (whether by design or by reception history) have fallen out of the dictionary…I think part of redressing the issue is taking a look at how we are evaluating who gets included in our histories, what things we think are important and influential.

As a parting thought, I would like to thank those who commented on my “Music and Race” post. You highlighted the need for an intersectional approach to the issue at hand, and gave me some great listening/research recommendations, which include: 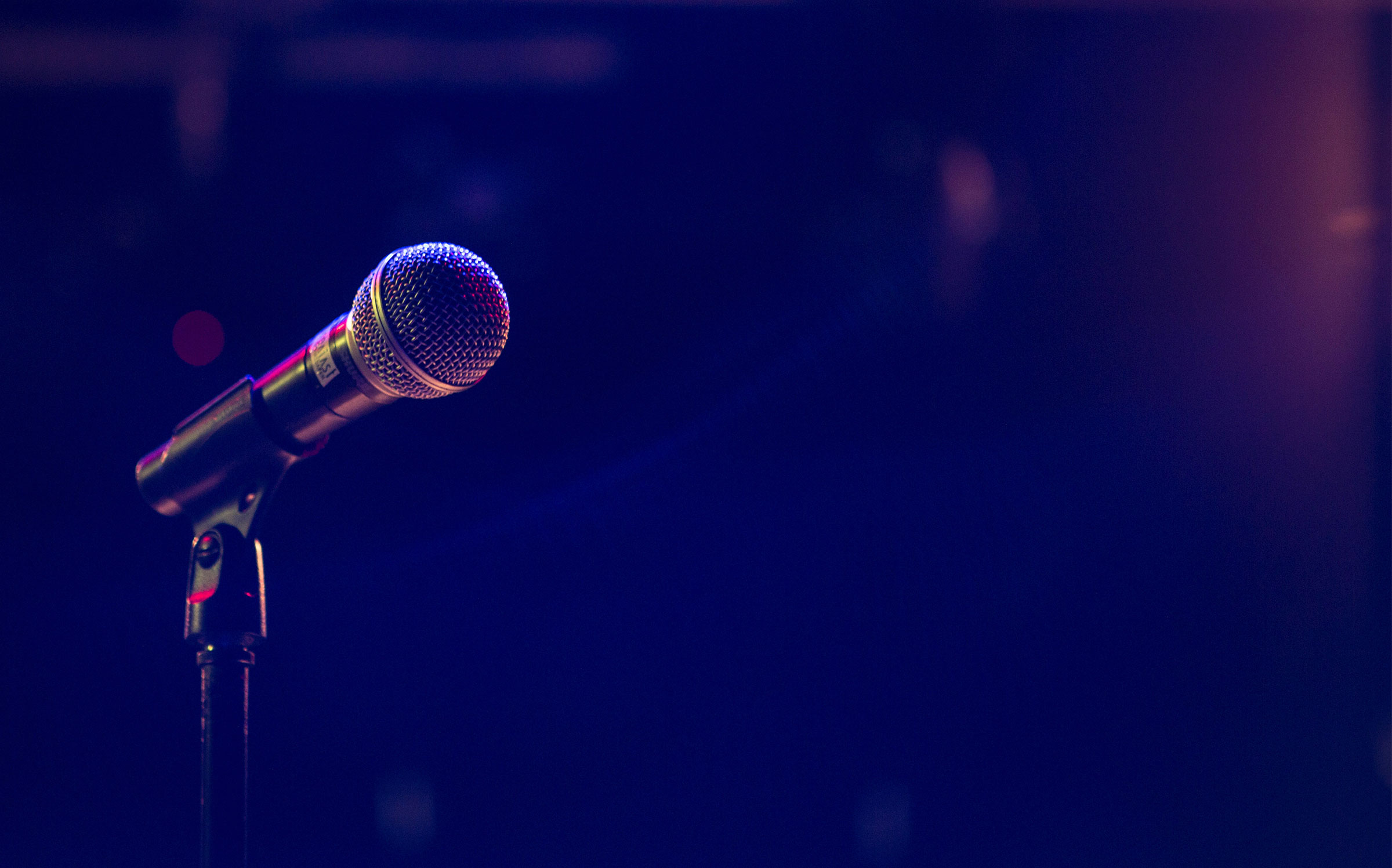