Distinguished composer and professor Raymond Wilding-White, 78, died of liver failure at home August 24, 2001 in Kewaunee, Wisconsin. His wife and daughter were with him.

Wilding-White composed more than one hundred works during his lifetime, from choral and symphonic compositions to electronic pieces. He held the title of Professor Emeritus at DePaul University, retiring in the late 1980s. Before joining the faculty at DePaul in 1967, he taught at Case Western Reserve University in Ohio.

“He was a very innovative, very eccentric person who had an encyclopedic knowledge of music,” recalls Kurt Westerberg, associate professor at DePaul. He worked literally alongside Wilding-White in the neighboring office for more than 10 years. “It was not unusual for him to sit down at the piano and improvise his way through the history of music. Maybe he’d start off with a chant and then improvise variations of that chant that went through 14th century and then 16th, 18th, and 20th-century styles.”

He was a man known for making an impression, especially on students. Westerberg describes him as “a provocative teacher, one of the most creative teachers and one of the more startling teachers too :He was a relatively dramatic person, a restless person always full of ideas. An idealist also.”

An advocate of new music, Wilding-White instituted the Case Presentations of Experimental Music and the Portfolio Series at the Cleveland Institute of Music. He later founded the Loop Group in Chicago, an ensemble dedicated to presenting young composers and musicians. For the American Bicentennial, he hosted a program that introduced a piece out of the classic American repertoire every day for an entire year and later hosted a similar series of fourteen weekly programs on “Music Chicago Style” for the city’s sesquicentennial.

Westerberg accompanied several recitals of Wilding-White’s compositions, which he describes as “really good, mainstream classical music of the 20th century that used a lot of knowledgeable 20th-century techniques. It could be neoclassic, but it usually would also have kind of an innovative approach to sound, either by using effects from the instruments, effects which have now become kind of standard, or by asking the performer to perform things in an unusual way.”

In addition, Westerberg says, “Wherever he went he helped establish electronic studios. He did that at Case and here at DePaul. I think what appealed to him was to use of as many different sounds as possible, but his music was never random by any means.”

Wilding-White’s works have been performed by such groups as the Cleveland Orchestra Strings, Chorus Pro Musica, and the American, Koch, and Contemporary Arts Quartets. He has had works commissioned by the Berkshire Music Center, Stuart Dempster, Bertram Turetsky, Robert Conant, The Oriana Singers, The Adler Planetarium, and WFMT-FM. His was published by Lawson-Gould, Marks Music, Boosey and Hawkes, Galaxy, and Music for Percussion and they were recorded by C.R.I. and Cornell Recordings.

In 1992, Wilding-White was asked by WFMT to create a tribute to the late John Cage. What was initially supposed to be a one and a half-hour segment turned into a three-hour marathon that was met with critical acclaim. As a result, similar specials followed on Arnold Schoenberg and Charles Ives. As a producer/director at Boston’s WGBH in the 1950s, he produced, amongst other programs, an award winning children’s program. His articles were published in the Journal of Music Theory and American Music and he was a regular contributor to Chicago Musicale and Nit & Wit, a Chicago-based literary magazine.

Born in Surrey, England, Wilding-White came to the United States to study at the Massachusettes Institute of Technology, but ended up earning a bachelor of music and masters degrees from the New England Conservatory of Music and a doctorate from Boston University. In addition, he studied under a Crofts Award at the Berkshire Music Center as a pupil of Aaron Copland and Luigi Dallapiccola.

Wilding-White was also an accomplished photographer who had been exhibited at DePaul University, The Cleveland Museum of Art, the Peninsular Art Foundation, and at a number of galleries.

Besides his wife Glennie Brown Wilding-White (who is also a composer), Wilding-White also leaves a son, Alexander; a daughter Elizabeth (Cortell); a brother, Charles; and a grandson, Arlo Cortell. A memorial service was held on September 1 at St. Agnes Episcopal Church in Algoma, Wisconsin. It included reminiscences from friends and family, as well as music by Buxtehude and Bach.

He wore many hats during his lifetime, explains Westerberg. “He was a person who was in many places in his lifetime and wherever he went he was usually in on the more creative parts of whatever was going on.” 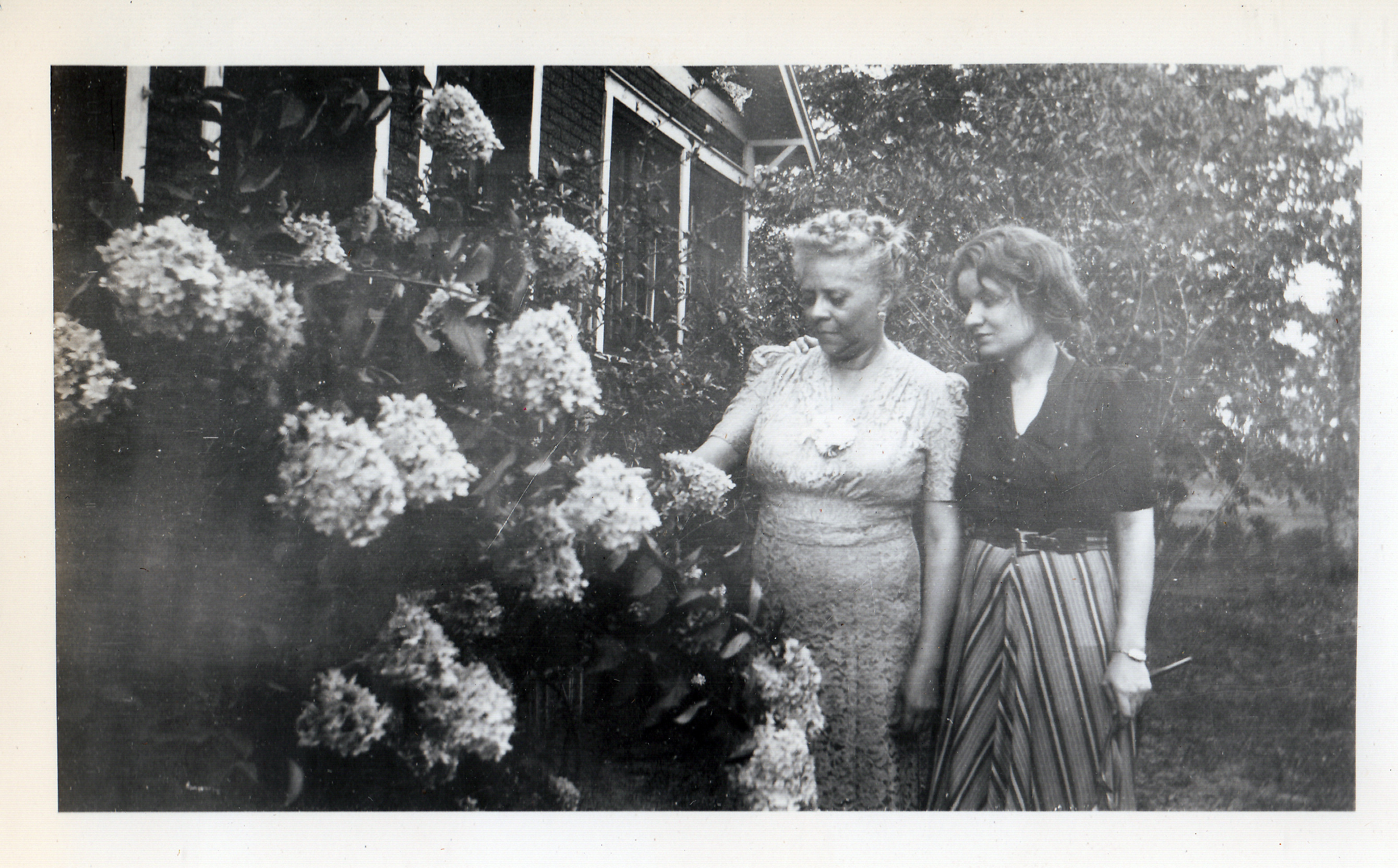