Recent sporting news has focused heavily on the doping allegations that have plagued the Tour de France and the cycling world in general. The question of whether greatness should be bestowed upon dopers has become a matter of some public debate, and a few have argued that the practice should be legalized. They insist that remarkable human achievements, accomplished with the aid of chemical substances or otherwise, deserve recognition. It has probably occurred to many readers of this publication that a striking parallel can be drawn to the music world of sixty years ago. I refer, of course, to the widespread doping scandals, during which several of the world’s most revered composers tested positive for the drug psychophonoracetam, more commonly known by its street name nunu.

Nunu, a nootropic steroid which works its magic in the orbitofrontal lobe of the brain (responsible for both musical comprehension and regulation of social behavior), enables an artist to access the expressive potential needed to communicate across vast expanses of space and time. Opponents of the drug argue that it has been associated with antisocial behavior and severe memory loss in some test patients; they point to instances in which composers who regularly use the drug rant about trap sets, listen for hours to their refrigerators, and mistake symphonies for beermats. The drug’s history is vague and elusive, but experts speculate that Varèse and Schoenberg may have been among the first to experience extended benders. Even if the allegations are true, however, at that time the drug was still of a primitive and mild form, likely taken with some coffee or a bit of lamb shank.

Authorities first recognized abuse of a highly potent new version of nunu—ÜBERnunu—to be a chronic and pervasive problem with the appearance on the scene of Pierre Boulez, who became known for his immeasurably superior compositions and for his vociferations about destroying opera houses, the art of the past, etc. (comments which would later catch the attention of counterterrorism agents in Switzerland). But official efforts to reign in the substance did not materialize until well after he had established a colossal drug running outfit in a part of Germany well known for its chemical plants. It wasn’t long before Karlheinz Stockhausen doped his way to the top of this new ÜBERnunu-peddling juggernaut.

Word spread about their enterprise, and soon the two were enticing starry-eyed sound artists from across the Atlantic, who were already seeking a new way forward and were therefore ripe candidates for addiction. John Cage, who may have been previously exposed to nunu during his sessions with Schoenberg in California, became its distributor in America, working out of a sparsely furnished apartment in New York City. Cage’s particular method of ingestion, involving his own special concoction of forest mushrooms, induced a certain euphoria in the user, and his relationship with the purist Boulez began to crumble on account of the latter’s aversion to whimsy. Cage took sole proprietorship of North American operations, and eventually shared his particular brand of ÜBERnunu with a select coterie downtown, including Earle Brown and La Monte Young. How Milton Babbitt stumbled across ÜBERnunu is anyone’s guess, but it is unlikely he was introduced to it via mushroom ingestion.

Suspicion fell everywhere at the height of the trade in ÜBERnunu: Nono, Xenakis, Maderna, Berio, Carter. Most were acquitted of charges or had their sentences reduced in light of the low dosages administered; however, a number of lesser talents have been convicted and denied a place in history.

Although in America progress was made in combating the epidemic after George Rochberg broke the habit and turned informant, Cage and his cohorts never entirely ceased their wild affair with ÜBERnunu. Once the group’s influence had been checked somewhat during the 1980s, leaders of the musical establishment left them to their own devices. “Clean” composers were unable to match the genius of Cage’s steroid-fueled inventions but were mollified perhaps by the resulting battiness of the self-effacing composer. Likewise in Europe, Stockhausen’s compositional talents remained unparalleled but he was deemed no longer to be a threat to his peers, having begun to aver his citizenship on a distant planet orbiting Sirius. Boulez was brought to justice eventually by the passing of time itself, sentenced to a productive life in present-day Europe conducting art music of the past. Able only to secure occasional hits of nunu from a weakened network of addicts, he has been reduced to writing music that is merely contemporary. As for Babbitt, he has been institutionalized on the Upper West Side in a building padded with neo-Romanticism.

Now, twenty years after the crackdown on the pioneering efforts of the dopers, it behooves us to consider the ramifications. Although ÜBERnunu has been eradicated in most parts of America, nunu still thrives in certain pockets of underground musical activity. Some speculate about institutional non-compliance with established policy in parts of California and the Northeast. And authorities have discovered that some users have been unwittingly buying nunu that has been cut with dangerous fillers such as powdered bleach, rat poison, and French postmodernism.

So was there, and is there now, reason to reign in nunu users and bring to trial those who continue to traffic in the substance here in America and abroad? In the final assessment, this author must argue against such an unrealistic measure. History has shown that ÜBERnunu does indeed have the potential to raise the art of musical composition to new heights. Furthermore, whereas the world of cycling denies greatness to those who are caught doping, the greatness of the ÜBERnunu users is not in question. Were the manufacture of the drug to be legalized, and possibly given government support, composers would be safer and more confident in the quality of their work, and remarkable strides could be attained in the field. To revisit the same comparison, is it not desirable for cycling to extricate itself from its 19th-century origins, for the sport to transcend the vehicle itself, for Floyd Landis to outrace stock cars?

Prospects for progress in the science of music ought not to be impeded by secondary considerations such as the aforementioned unusual side effects, the protestations of sociologists and biologists, or the warnings of information theorists, for these are issues that concern music only of the past and present. Clearly, the real world’s lethargic rate of travel through time should not be a mitigating factor where art and science are concerned. It is truly unfortunate that so many composers have now resorted to creating music for a 21st-century public, when the legalization of performance-enhancing drugs would permit one instead to produce works of great brilliance which would be sure to have relevance at some point in the distant future, or possibly somewhere near Sirius.

Carl Schimmel has received commissions from many organizations and performers, including ASCAP and SCI, NACWPI, Henri Bok, and the New York Youth Symphony. A graduate of the Yale School of Music, he is completing his doctoral studies at Duke University and currently resides in Iowa, on Earth. 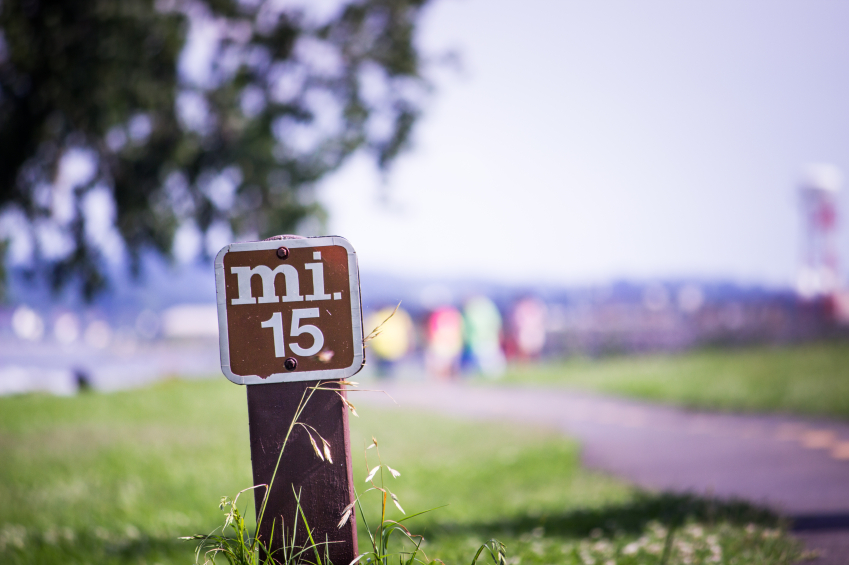