For the past several years, I’ve been spending a large amount of time playing a very small piano. It all began when I was asked to write a short piece for toy piano—played by the amazing Phyllis Chen—and two violas, for the 2004 ICE Toy Piano Zoo. I was enchanted by the evocatively nostalgic sound of the instrument, produced by tiny plastic hammers tapping metal rods. In 2009, Phyllis asked me to write a work for two toy pianos for a concert in Tokyo, the last movement of which is for one toy piano, four hands. Later that year, I incorporated a toy piano solo into a large work for two pianos and percussion.

While I was composing the latter piece at an artists’ colony, I performed my first toy piano improvisations as part of a multimedia presentation by an interdisciplinary artist who was in residence with me at the time. Further collaborative pieces followed, as did free improvisations with some amazing musicians. In attempting to blend with other instruments, I found myself playing the metal tines directly in order to produce a greater variety of sounds at volumes other than the mezzo-piano to mezzo-forte range typical of the toy piano itself. Schoenhut Toy Pianos, the premiere contemporary manufacturer of these instruments, created an instrument specifically for me in order to allow me greater access to the working innards.

Probably the greatest advantage of performing on this instrument is that it’s significantly easier to transport a toy piano than a regular piano. I’ve been focusing more and more of my attention on this small box, including composing a concerto for myself to play along with a chamber orchestra. In preparation for a performance on the UnCaged Toy Piano Festival this December, I’ve been working on solo improvisations. I want to share with you some of the extended techniques possible on the toy piano, some of the available sounds beyond its typical bell-tone. I recorded myself improvising on an amplified instrument, using a Kaoss pad in order to record and play back for a more layered sound. All the noises you will hear were originally produced by the toy piano itself within the improvisation, without any sound processing, even though you will hear some only as recorded and reproduced electronically.

My biggest frustration when performing on toy piano along with other instruments has been the inability to create a sustained tone. In order to transcend this difficulty, I’ve been working with several different techniques for bowing the toy piano itself, as you will see in the video below. As I continue, I bring in knitting needles in order to create a truer bell sound than that created by the instrument’s plastic hammers.

In this second excerpt, I strum the metal tines to produce a gentler attack than the typical toy piano sound. In the background you can hear some other bowed toy piano sounds being played by the Kaoss pad.

In addition to the difficulties creating a sustained tone on the toy piano, I also get jealous when I’m performing with other instrumentalists who play glissandos. While it’s not as clean as a swooping tone on a violin, I have created a technique for glissandos and microtonal inflections, as you can here in this next excerpt. As in the second excerpt, the background will include some sounds from earlier in the improvisation that have been recorded without further manipulation.

For me, the biggest draw of the toy piano is paradoxically found within its limitations. I enjoy the creative problem solving needed in order to match the tone and musicality of other instruments, and I believe that it’s an excellent exercise towards creating new compositions. The same process that has forced me to rethink the possible performance techniques for this toy instrument can be applied to the piano itself or to any instrument for which I’m composing, and that has allowed me to re-consider my basic approach to sound itself. 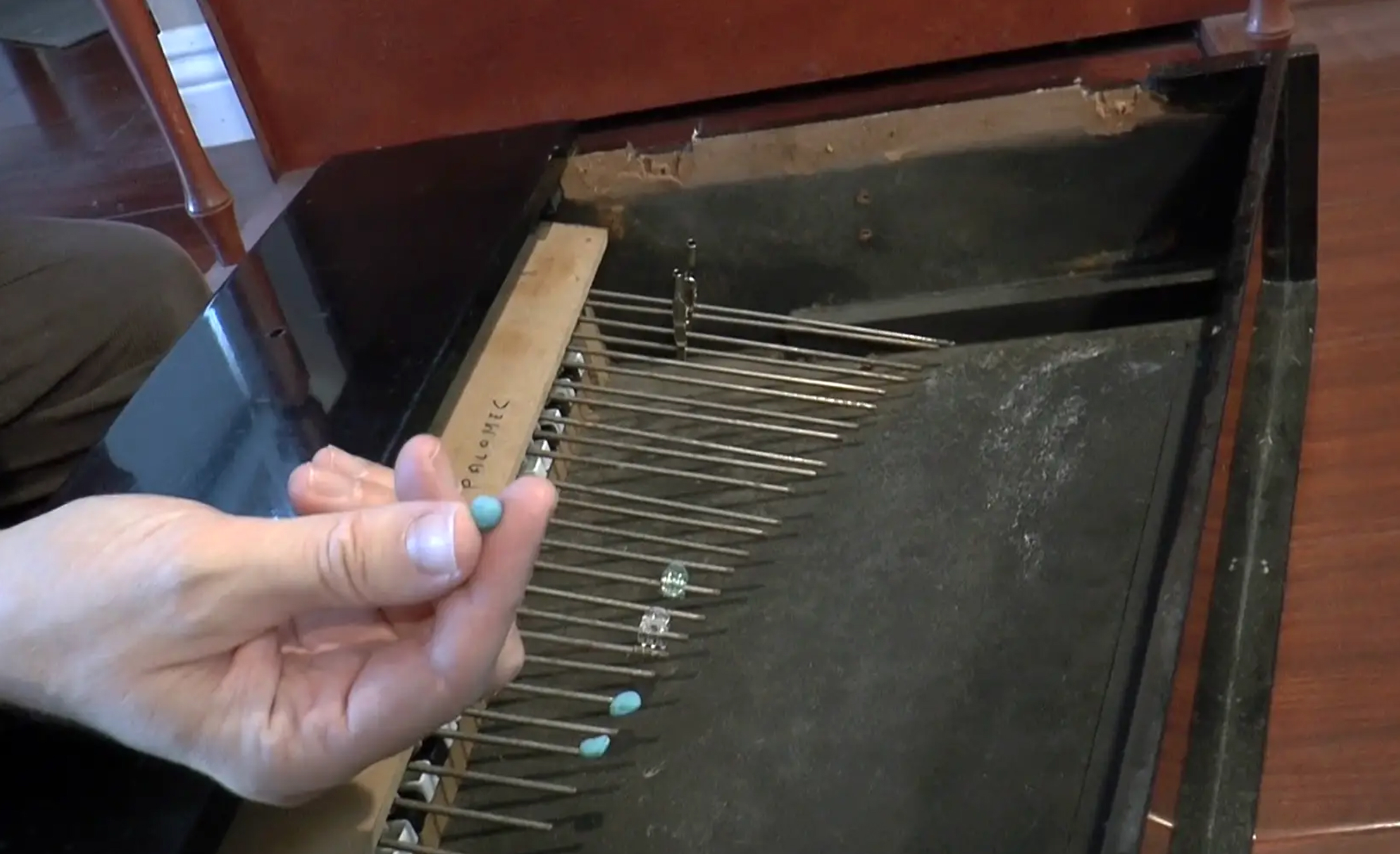 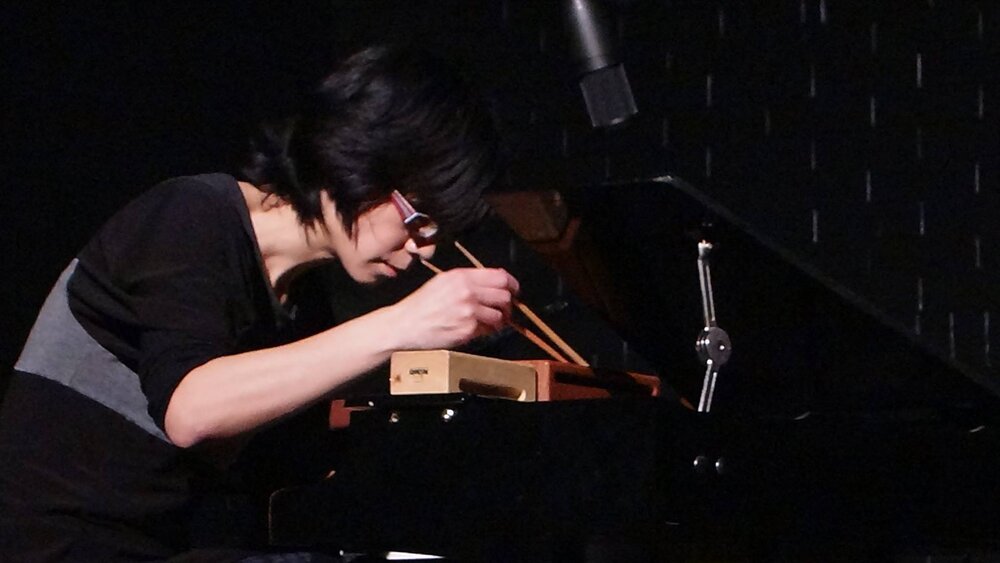