If you haven’t given in to Twitter yet, or just missed the overnight #hashtag sensation that’s rocking the musicologists of Twitter, allow me to catch you up. The annual conference of the American Musicological Society is coming up, and the time has apparently come to lovingly poke fun. In recent years, a bit of an arms race has developed for attention-grabbing titles. With so many papers being presented at the same time, you need to catch the readers’ eyeballs in order to draw them in to seats. Alex Ross picked out some of the top contenders from the upcoming conference, including this gem:

Craig Monson, “‘How Do You Solve a Problem Like Maria?’ — ‘They Would Claw Each Other’s Flesh If They Could’: Conflicting Conformities in Convent Music”

It works, plus it can can definitely make you smile. Time for Twitter to jump in and invent fake attention-grabbing paper titles. Be warned: these jokes are extremely geeky. But also be encouraged: they’re very good. Will Robin (who you can find on Twitter at @seatedovation) kicked it off last night with this tweet:

And the Twitterverse took it from there. Here are some highlights, including Alex Ross’s astounding-as-usual meta-joke:

#FakeAMS has created the best imaginary musicology conference the world has never seen. Here are the search results pulled live from Twitter showing the latest contributions to musicological humor: 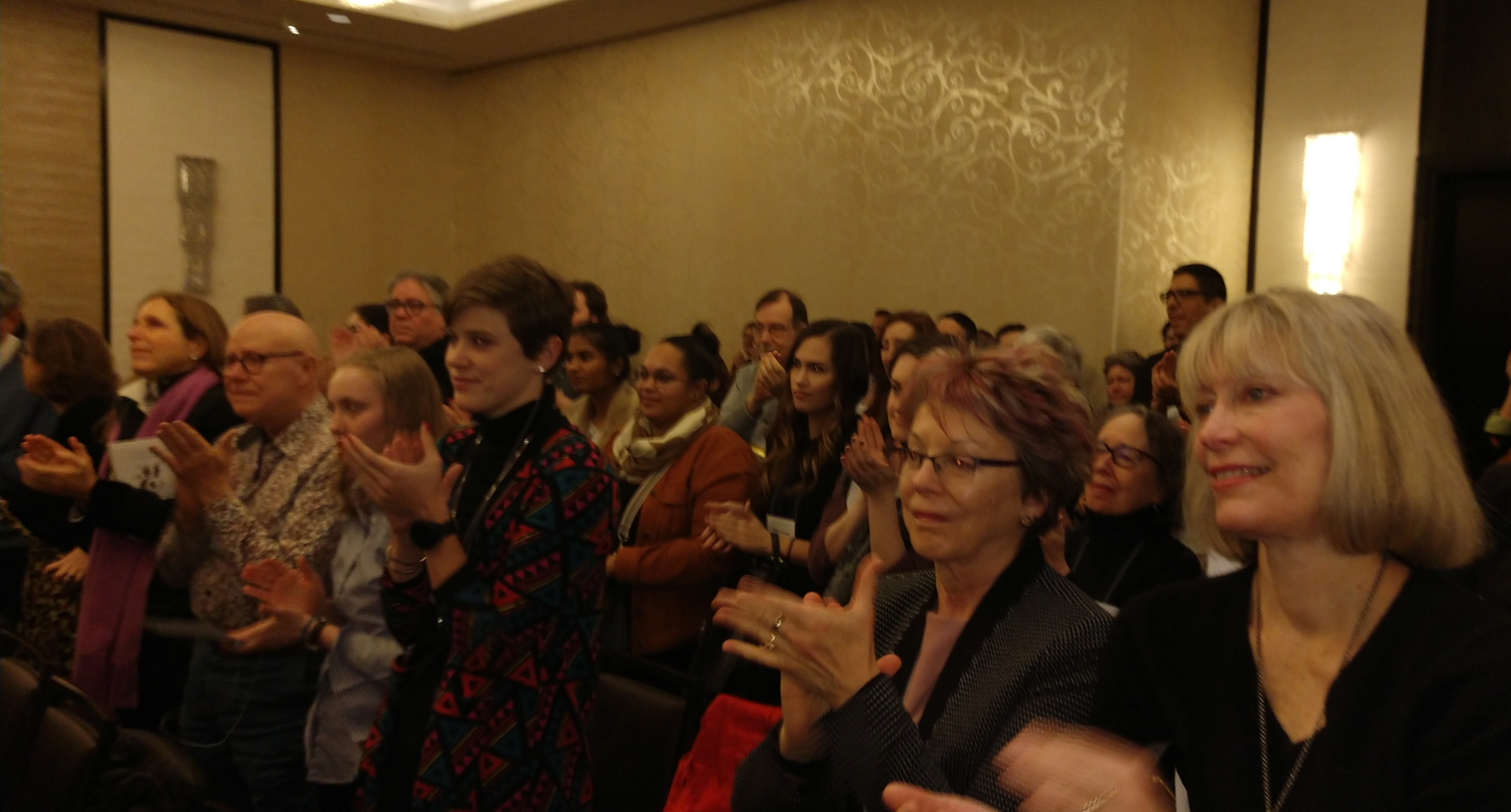