American Composers Orchestra Music Director George Manahan will be presented with the 2012 Ditson Conductor’s Award during an ACO concert he will conduct at Carnegie’s Zankel Hall on January 18, 2013. Composer Augusta Read Thomas, a member of the Ditson Advisory Committee, will present the award, which includes a $5,000 cash prize. The oldest award to honor conductors for their support of American music, the Ditson Conductor’s Award was established in 1945 by the Alice M. Ditson Fund at Columbia University.

“George Manahan has conducted and championed contemporary American music throughout his distinguished career, whether on the concert stage, in the opera pit, or through recordings,” said Fred Lerdahl, secretary of the Alice M. Ditson Fund and the Fritz Reiner Professor of Musical Composition at Columbia. “After a celebrated dozen years as music director of the New York City Opera, in 2010 he moved to the directorship of American Composers Orchestra, which in only two years he has brought to a fresh level of vitality. He is the composer’s conductor par excellence.”

His wide-ranging recording activities include the premiere recording of Steve Reich’s Tehillim for ECM, Tobias Picker’s Emmeline, Edward Thomas’s Desire Under the Elms (which was nominated for a Grammy), and Joe Jackson’s Will Power. In May 2011, Manahan was honored by the American Society of Composers and Publishers (ASCAP) for the ways in which his “career-long advocacy for American composers and the music of our time has enriched and enabled Concert Music both at home and abroad.”

Below is a complete list of past recipients of the Ditson Conductor’s Award: 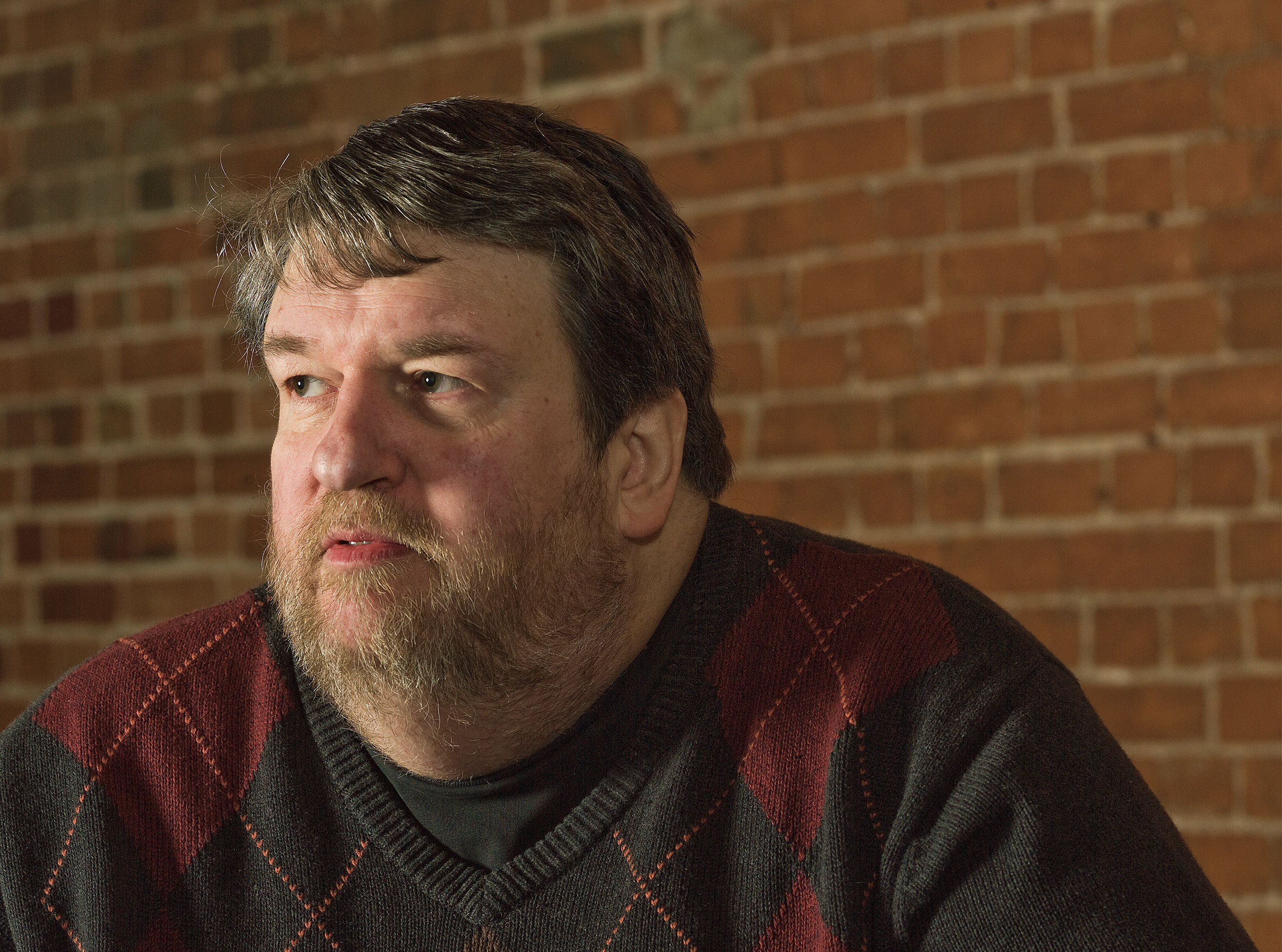