I guess extended techniques have kind of a bad reputation these days. They don’t make a piece better, the argument goes. Instead they distract from other, more important musical parameters like melody and harmony. They’re a crutch that composers fall back on when they’re out of ideas. There are some good reasons to feel this way–especially in the context of student works. When composers are in an exploratory phase and are trying out new things, extended techniques can fall flat. But I don’t see a problem with this as long as the student learns from this experience and is able to discern which uses are expressive and which are superfluous.

So I’d like to mount a defense of sorts of extended techniques. Since the field is so broad, I’ll just focus on a few examples from one instrument: the vibraphone.

In George Crumb’s Madrigals, Book I, for soprano, vibraphone, and contrabass, the percussionist creates vibraphone harmonics, plays the instrument with fingernails, and even hits the strings of the contrabass with mallets. Extended techniques are such a natural part of Crumb’s language that it’s hard for me to imagine his music without them. Certainly it would not have the same lonely, ethereal, otherworldly quality. Playing the bass with mallets comes close to silliness perhaps–the bassist alone could probably create a near-identical sound–but in the context of Crumb’s obsession with ritual and spatial relationships, it makes perfect sense.

Christopher Deane’s Mourning Dove Sonnet comes dangerously close to being one of those student extended-technique-omnibus pieces, but the pitch bending trick here isn’t just a facile gimmick. It’s inextricably connected to the lilting mourning dove motive which is threaded throughout the entire piece, and the other techniques, including bowing and harmonics, play an effective supporting role.

On the other end of the density spectrum, Sonic System Laboratory prepares two vibraphones with mechanical devices that generate a non-stop flurry of sound. Sure, there’s not much here in terms of melody or harmony to contend with, but focusing too much on that would be missing the point. The incredible variety and fluidity of timbral transformations rivals that of a much larger ensemble or a purely electronic piece, and is more than enough to sustain interest.

Samuel Carl Adams’s Tension Study No. 1 is perhaps a hybrid of these two approaches. As the piece begins, timbre and atmosphere seem to be the central concerns, with sparse guitar and vibraphone chords occasionally punctuated by other percussion hits. But as the piece unfolds, large-scale harmonic relationships reveal themselves in a methodical fashion that draws you through the silences. Like Crumb’s music, this piece would be far less interesting without the extended techniques, such as the ubiquitous pitch bending that often connects one idea to the next.

Finally, I can’t help but note that “extended technique” is a fluid and elusive term anyway, and with the success of these pieces, it seems possible, likely even, that in five to ten years everything I’ve mentioned here will be considered standard technique, and this article will be obsolete. 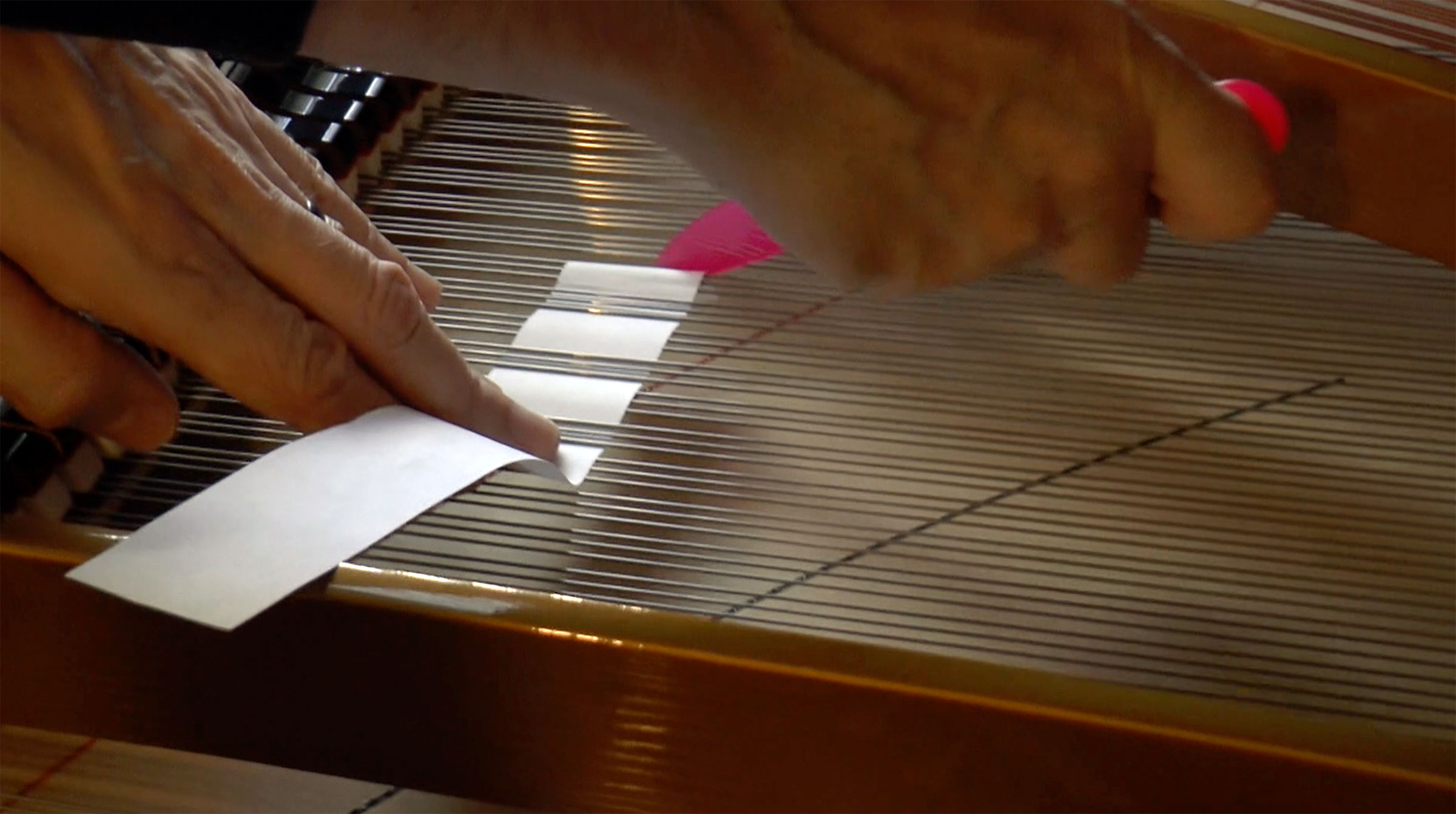 ► ▼9 thoughts on “In Defense of Extended Techniques”