The passing of Chris Rouse is an enormous loss.  Chris was not only one of the great composers of our time, he was also a great friend and colleague.

I first met Chris in the early 1990s when I programmed his Trombone Concerto. I was first drawn to the piece because of its dedication my mentor and teacher, Leonard Bernstein, but quickly fell under the spell of the brilliant music itself.  I decided to program it at the Cabrillo Festival, marking the start of a deep and long lasting relationship between the Cabrillo Festival and Chris Rouse. (I think I remain the only conductor to program an all Chris Rouse concert!)

The Trombone Concerto remains one of the trickiest and most challenging pieces that I ever conducted. But, wow, what a payoff. And that’s how I would describe most of Chris’s music: unbelievably challenging, but worth every second of the work required.

Chris’s music: unbelievably challenging, but worth every second of the work required.

Chris came to Cabrillo almost every summer and the musicians and audiences couldn’t get enough of his crazed creativity.  When they saw I programmed a Rouse piece, the musicians immediately bumped up their practice exponentially! His modesty and biting wit were always present, yet his kind heart ever evident. 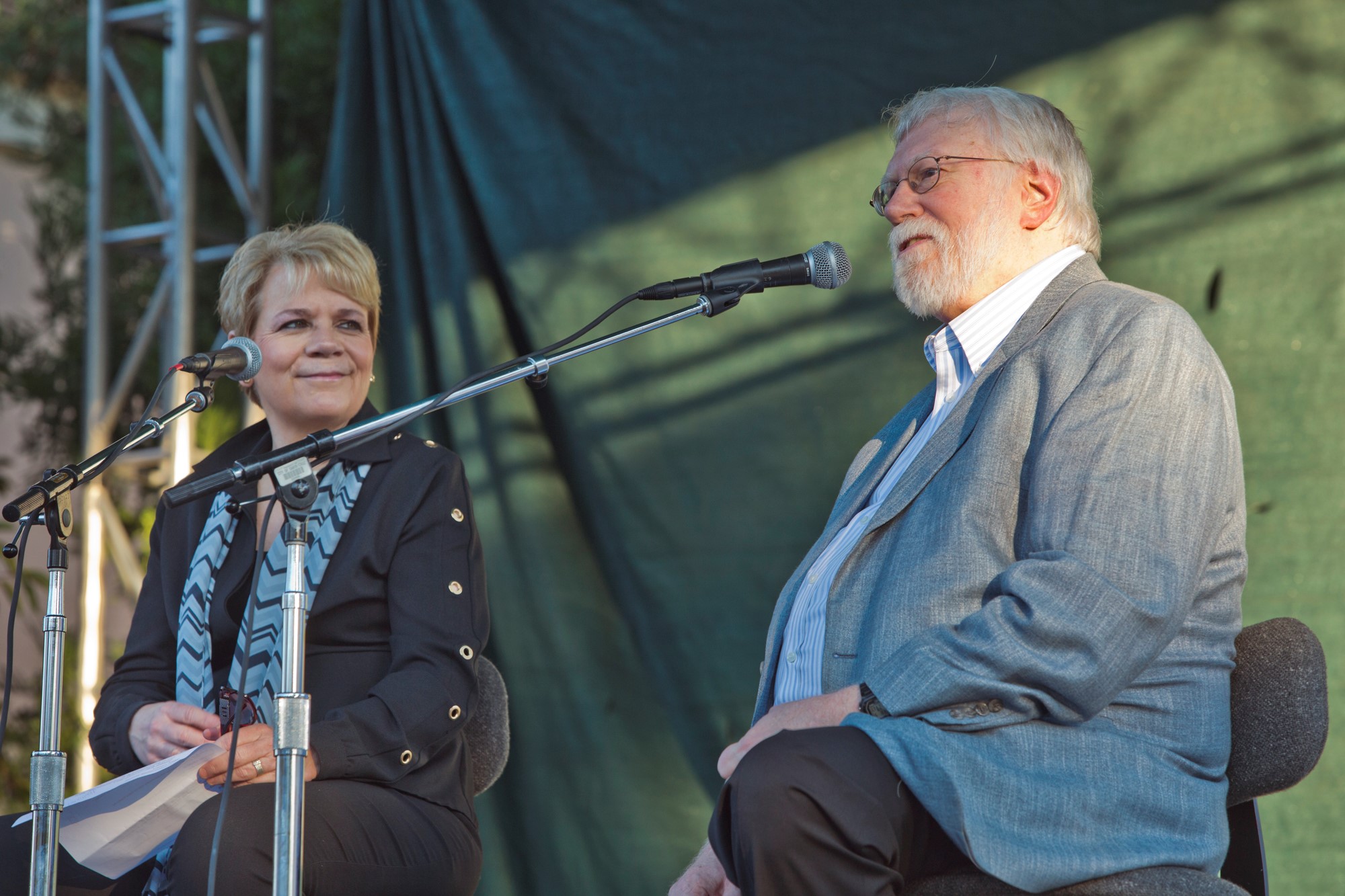 Little did I know that I would end up Music Director of Chris’s hometown orchestra, the Baltimore Symphony, and that we would live just 2 miles away from each other. What a special treat to be able to run over to his house to grill him about a Prokofiev Symphony or get his programming thoughts on Orff, or bring him Oreos when desperation struck. We developed a deep friendship that would span almost 30 years.  I loved his irreverence and his profundity.

Chris was a collector, and a collector of unexpected things: meteorites, records, guns. He started collecting composers’ signatures when he was a kid and amassed what I imagine is the largest private collection of composers’ autographs in the world. He knew how much I loved Brahms ( because we argued about Brahms regularly) and gave me his Brahms autograph last week…kind hearted to the end.

His music is not just wild and crazy, it also grabs our hearts at the most fundamental and human core.

Chris had an encyclopedic knowledge of music (and many other things, too!) from rock ‘n’ roll and pop to many overlooked composers of the past.  But his music is not just wild and crazy, it also grabs our hearts at the most fundamental and human core and moves us to feel the profundity of our existence. Many listeners have come to me after a Rouse performance to share that they finally feel relief from a tragedy or a trauma. His music captures our souls, expresses our vulnerabilities and gives us comfort.

This is what music is all about – this is the power of music.  And this is how I will always remember my dear friend, Chris Rouse. 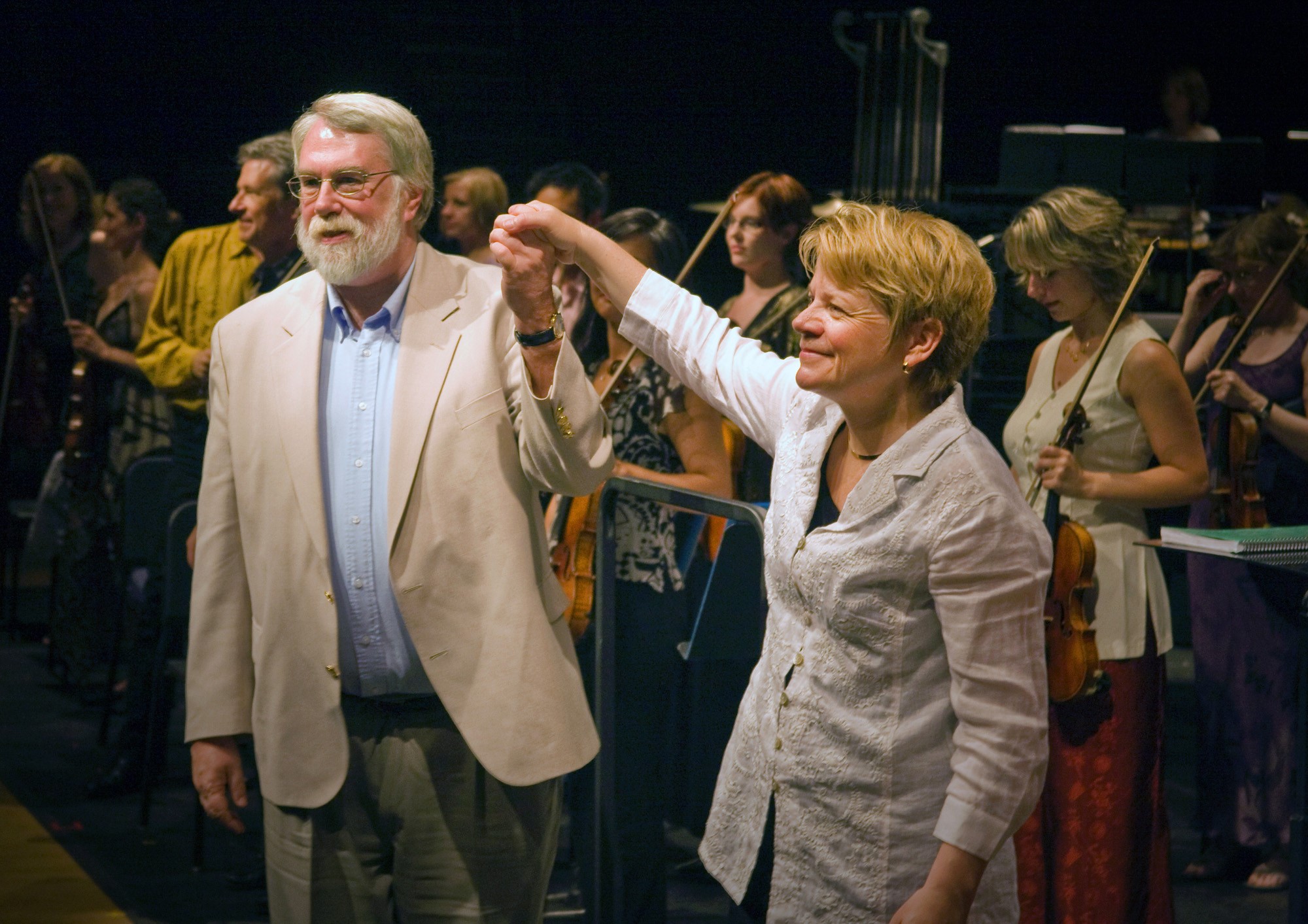 Marin Alsop is an inspiring and powerful voice in the international music scene, a Music Director of vision and distinction who passionately believes that “music has the power to change lives”. She is recognized across the world for her innovative approach to programming and for her deep commitment to education and to the development of audiences of all ages. Her outstanding success as Music Director of the Baltimore Symphony Orchestra (BSO) since 2007 has been recognised by two extensions in her tenure, now confirmed until 2021. As part of her... Read more »

► ▼One thought on “Irreverent and Profound—Remembering Christopher Rouse (1949-2019)”