Become Ocean by John Luther Adams has been awarded the 2014 Pulitzer Prize in Music. The work, premiered on June 20, 2013, by the Seattle Symphony and published by Taiga Press/Theodore Front Musical Literature (BMI), was described in the citation as “a haunting orchestral work that suggests a relentless tidal surge, evoking thoughts of melting polar ice and rising sea levels.” The prize is for a “distinguished musical composition by an American that has had its first performance or recording in the United States” during the previous calendar year and comes with a cash award of ten thousand dollars.

“I’m deeply grateful to the Ludovic Morlot and the musicians of the Seattle Symphony for the bold leap of faith they took with Become Ocean,” said John Luther Adams. “It’s ironic, but I still haven’t heard the piece live. (The day of the premiere I was on the operating table, for emergency eye surgery.) So now I’m listening forward to the upcoming performance in Carnegie Hall, even more than ever.”

Also nominated as finalists in this category were: The Gospel According to the Other Mary by John Adams (Hendon Music, Inc., a Boosey & Hawkes company, BMI), staged version premiered on March 7, 2013, by the Los Angeles Philharmonic; and Invisible Cities by Christopher Cerrone (Outburst-Inburst Musics, ASCAP), staged version premiered on October 19, 2013, by The Industry and L.A. Dance Project in Union Station, Los Angeles.

Pulitzer Prizes have been awarded annually since 1917. The Music Prize was added in 1943 when William Schuman’s Secular Cantata No. 2, “A Free Song” received the first honor. Past prize winning works include Aaron Copland’s Appalachian Spring (1945), Charles Ives’s Symphony No. 3 (1947, awarded 30 years after its composition), Robert Ward’s opera The Crucible (1962), Charles Wuorinen’s electronic music composition Time’s Encomium (1970), David Del Tredici’s In Memory of a Summer Day – Child Alice, Part One (1980), Ellen Taaffe Zwilich’s Symphony No. 1 – Three Movements for Orchestra (1983), Wynton Marsalis’s oratorio Blood on the Fields (1997), John Adams’s On The Transmigration of Souls (2003), Ornette Coleman’s recording Sound Grammar (2007), and Jennifer Higdon’s Violin Concerto (2010). Only four composers have ever received the award twice: Walter Piston, for his Third and Seventh Symphonies (1948 and 1961); Gian-Carlo Menotti, for his operas The Consul (1950) and The Saint of Bleecker Street (1955); Samuel Barber, for his opera Vanessa (1958) and his Piano Concerto (1963); and Elliott Carter, for his String Quartets Nos. 2 and 3 (1960 and 1973). Additionally, eight musicals have been awarded the Pulitzer Prize in Drama including: the George Gershwin-scored Of Thee I Sing (1932), which won prior to the existence of the Music award; Rodgers and Hammerstein’s South Pacific (1950); Abe Burrows and Frank Loesser’s How to Succeed in Business Without Really Trying (1962); Stephen Sondheim and James Lapine’s Sunday in the Park with George (1985); and, most recently, Brian Yorkey and Tom Kitt’s Next to Normal (2010). Last year’s winner of the Pulitzer Prize in Music was Caroline Shaw’s Partita for Eight Voices.

As is the case with all Pulitzer prize-winners, the awarded pieces of music are chosen through a two panel process. Each year a different jury (consisting of five professionals in the field and which usually includes at least one previous winner of the award) is convened and selects a total of three finalists from works received for consideration. (Anyone—not only the composer or publisher of the work—can submit a work provided it is accompanied by a $50 entry fee and meets the qualifications of being composed by an American and having had its first performance or recording in the United States during the previous calendar year.) The three finalists are then submitted to the Pulitzer’s 19-member board, consisting mostly of major newspaper editors and executives as well as a few academics. (The board elects its own members who individually serve three-year terms.) The winner is determined by a majority vote of the board. It is possible for the jury not to choose any of the finalists—as was the case for the Music award in the years 1964, 1965, and 1981 resulting in no prize being given. The board can also demand that the jury selects a different work, as was the case in 1992 when the only work the jury submitted to the board was Ralph Shapey’s Concerto Fantastique. (The work which was ultimately awarded the prize that year was Wayne Peterson’s The Face of the Night.)

To read, watch and listen to a conversation with John Luther Adams for NewMusicBox (recorded in 2011), click here. 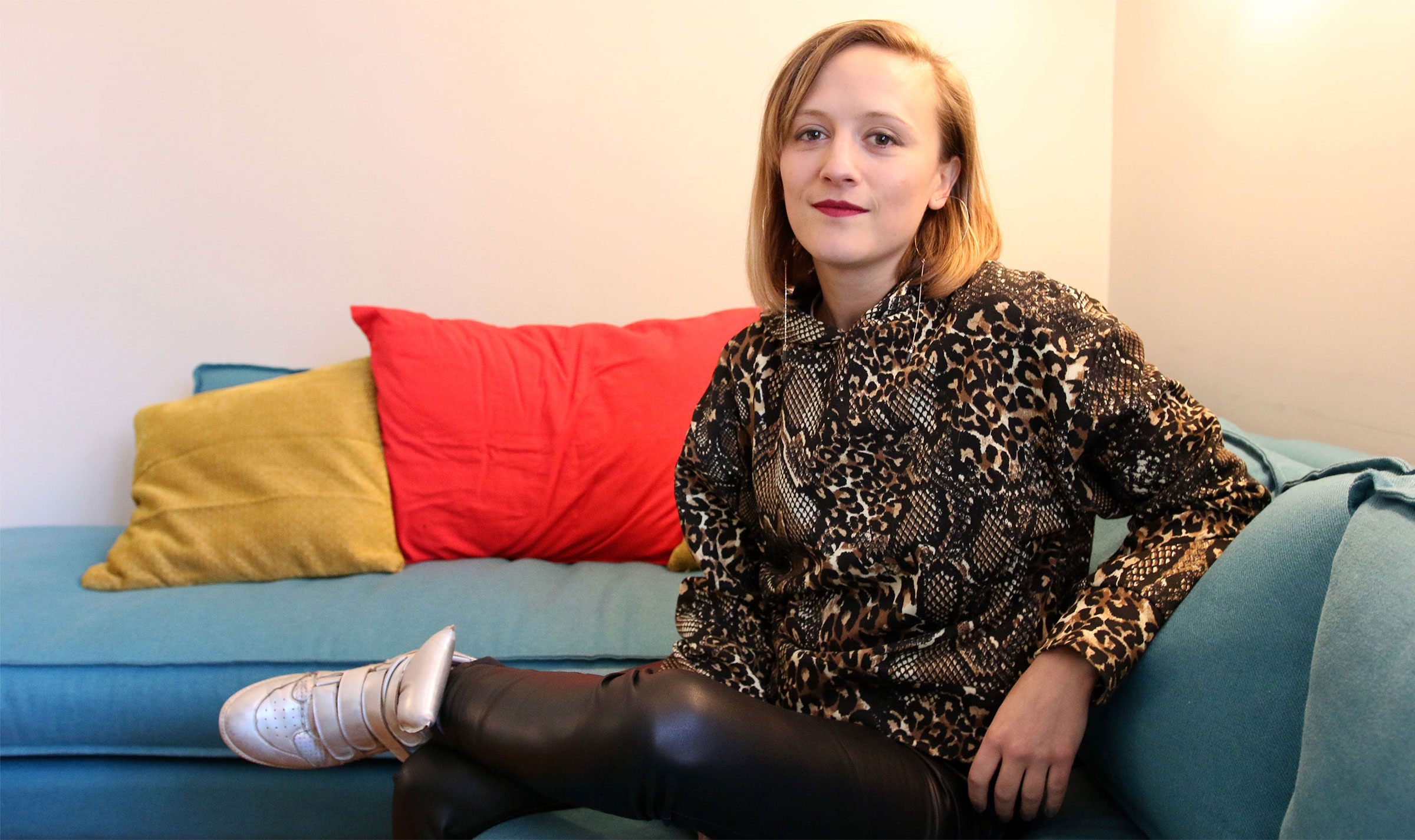