Amid conversations about the need to get more young musicians interested in performing new music, so that they become adults who play and listen to new music, it has been little acknowledged that one effective way to hook young people is through the concert band. Bands can be found almost everywhere. Not only do many U.S. colleges and universities have band programs, but the students being funneled into those groups often enter band culture as early as middle school and continue throughout their educational careers. Band directors are constantly seeking new music to keep the students motivated, and to raise the bar at competitions. Capitalizing on this demand, Austin, Texas-based composer John Mackey has been composing almost exclusively for these bands since 2005, and the medium has become his musical calling card.

As a student of John Corigliano at Julliard, Mackey developed a taste for writing music for dance, developing a visceral, dramatic style that partners well with movement. In fact, the U.S. Olympic Synchronized Swim Team performed their way to a bronze medal at the 2004 Athens Olympics with Mackey’s score Damn, for amplified clarinet and percussion ensemble. He has also worked extensively with choreographers David Parsons, Robert Battle, and the Alvin Ailey Dance Company, among others. But the chamber work Breakdown Tango, commissioned by the Parsons Dance Company, was the spark that ultimately led Mackey to composing for concert band. That piece served as source material for the orchestral work Redline Tango, which a band director suggest he transcribe for symphonic winds, and the ball just kept rolling from there. Since then he has relocated to Austin, in the interest of being closer to his work—which includes extensive travel to band conferences and conventions throughout Texas and the Midwest—and immersing himself in an area of the country with strong support for band programs.

He cites the close-knit and supportive nature of the concert band world as one reason for his musical success. “The [band] directors all talk to each other, so if there’s a piece somebody likes, they will call their other band director friends and say, ‘You should do this new Mackey piece,’ and they will look at it and likely do the piece. I just started getting calls from conductors saying, ‘I heard about your piece! How can I play it?'”

Embracing the DIY ethos to the max, Mackey handles all activities related to his music—publishing, inventory control, sales, shipping, licensing, and marketing. “It’s that my day job is publishing my own music—that is my full-time day job.” Being self-published allows him to retain 100% of all rental and licensing fees, and a much larger percentage of the returns from distributors that sell his music than he would see if he were represented by an outside publisher. He recently expanded his self-publishing ventures into the world of recording, releasing his trombone concerto Harvest independently on iTunes. He says that all of this work is very, very time-consuming, but well worth the effort, given that he is able to earn his living as a composer without the necessity of a teaching position or other job.

All the work doesn’t seem to dampen the composer’s witty streak one bit. Mackey’s engaging and humorous blog contains everything from updates about new compositions and his travel schedule, to photos of his Siamese cat Loki and detailed photo essays of his many restaurant adventures. He is also refreshingly forthcoming about aspects of his composing and his business practices, writing in detail about self-publishing, music licensing and his compositional process (and don’t click away until you’ve read his hilarious take on band versus orchestra).

Although the traditional notion of a “band” as a marching group that plays music during halftime at football games carries on, Mackey encourages us not to forget that in the spring they sit down and play hard for competitions, for which the band directors are always in search of something new and exciting. The resources and rehearsal time allotted to these groups ensures solid performances, and as Mackey states, “I write music that is just as hard as I would write for an orchestra.” So for those who wonder where music being composed for large ensembles is going from here—as in who will be playing it, and who will be listening to it—it might be smart to place a bet on the world of symphonic winds. 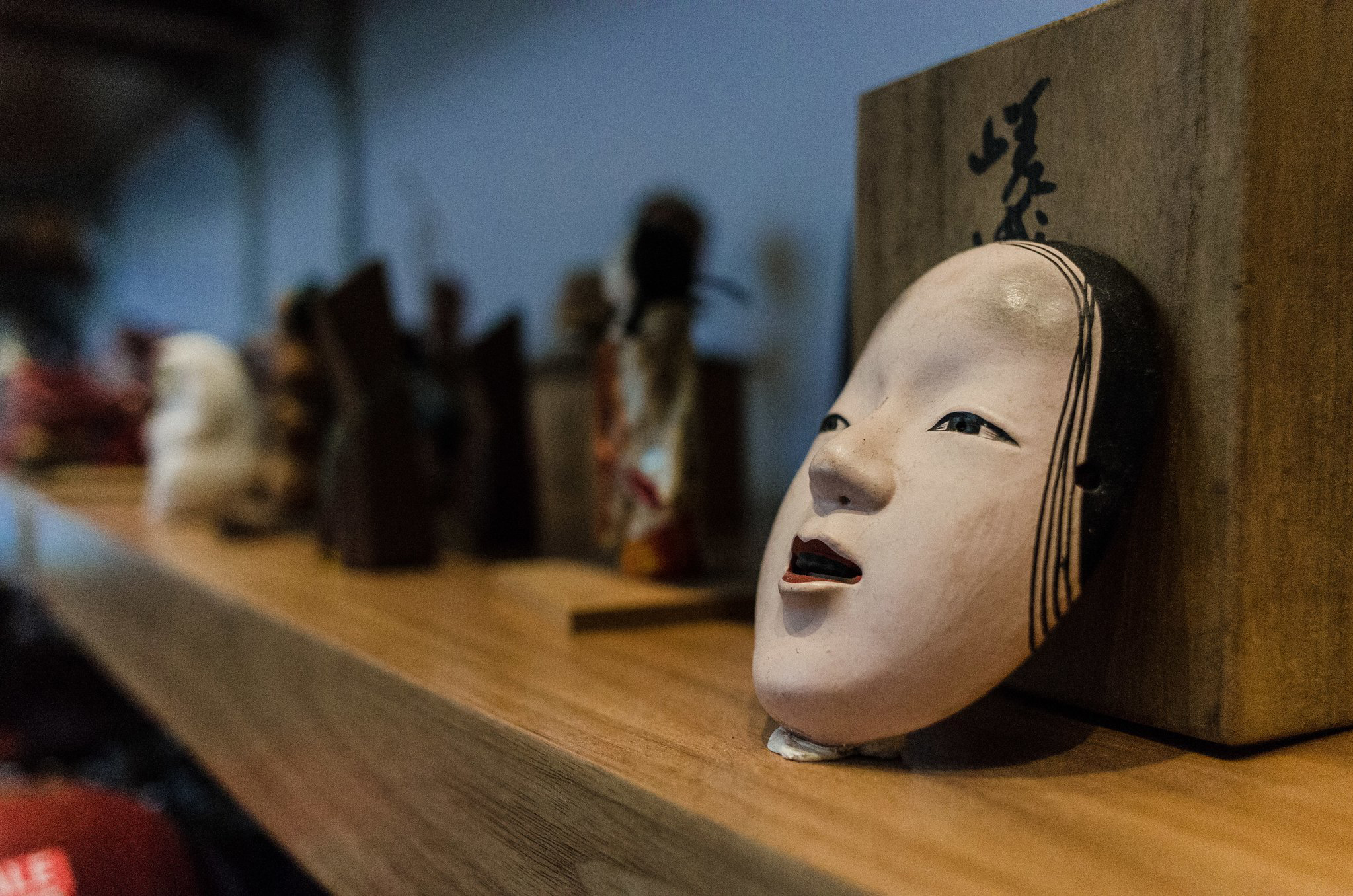