Armed with a serious supply of Post-it notes, Kate Soper is working her way through Aristotle’s Metaphysics—not for the first time—with the aim of turning selections drawn from the classic into chamber music. It’s an exercise familiar to this composer/performer, who has made the setting of challenging or ambiguous text, spanning ancient philosophy to contemporary poetry, something of a calling card.

The space to study new ideas outside her area of expertise is one of the things she loves most about being a musician working in this way. “It gives you an excuse to deeply investigate anything,” Soper explains. “I’m always just trying to read and keep my mind and eyes open for something that I really want to explore further, and then I get to do that because I’m a composer.”

That commitment to open-minded study has led to the creation of illuminating works such as Voices from the Killing Jar, a song cycle inspired by fictional characters that resonated with Soper, and the theatrical work Here Be Sirens, which mixes original text penned by the composer and a range of other sources to explore the very human story of these mythological creatures.

Most recently, Soper has begun collating works that were originally created independently along with new settings under the heading of Ipsa Dixit (“she, herself, said it…”). The six-movement piece, of which Metaphysics will eventually be a part, plays explicitly with ideas about language. While the use of words in a piece of music adds a layer of meaning, that may not necessarily translate into clarity of communication and Soper is fascinated by that ambiguity—”the complexities of language and meaning and vocalizing and speech and how we can connect those, the interesting ways we can play with those intersections.”

Extended techniques in her vocal and instrumental writing, as well as integrated choreography and other dramatic elements, further work to memorably illuminate these ideas. But they can also push a musician beyond her comfort zone, which Soper sees as just par for the course as a performing artist. She recalls coming face to face with this reality in her late 20s. “I was feeling the need to follow this instinct to communicate and realizing that the risk was essentially that I was going to embarrass myself. I had to let go of that fear and take that risk or it wasn’t worth continuing to do what I was doing, which is writing music.”

Even with her anxieties set aside, she acknowledges that the conversation she can have with an audience is quite different from one-on-one communication. Still, she strives to foster meaningful shared human activity between herself and the people in the hall through her work, a connection that can feel quite direct due to her position as a vocalist using words and not standing behind an external instrument.

There’s also a compelling logistical advantage to writing work she can perform herself. Though she’s excited to have other artists present her pieces, she finds great benefit to writing for her own instrument and being able to monitor how things are going as the piece develops in rehearsal and performance firsthand.

Plus, as a composer, it’s a good way to push the performer into new territory with confidence. “I will do anything as a performer that I as a composer ask me to do.” 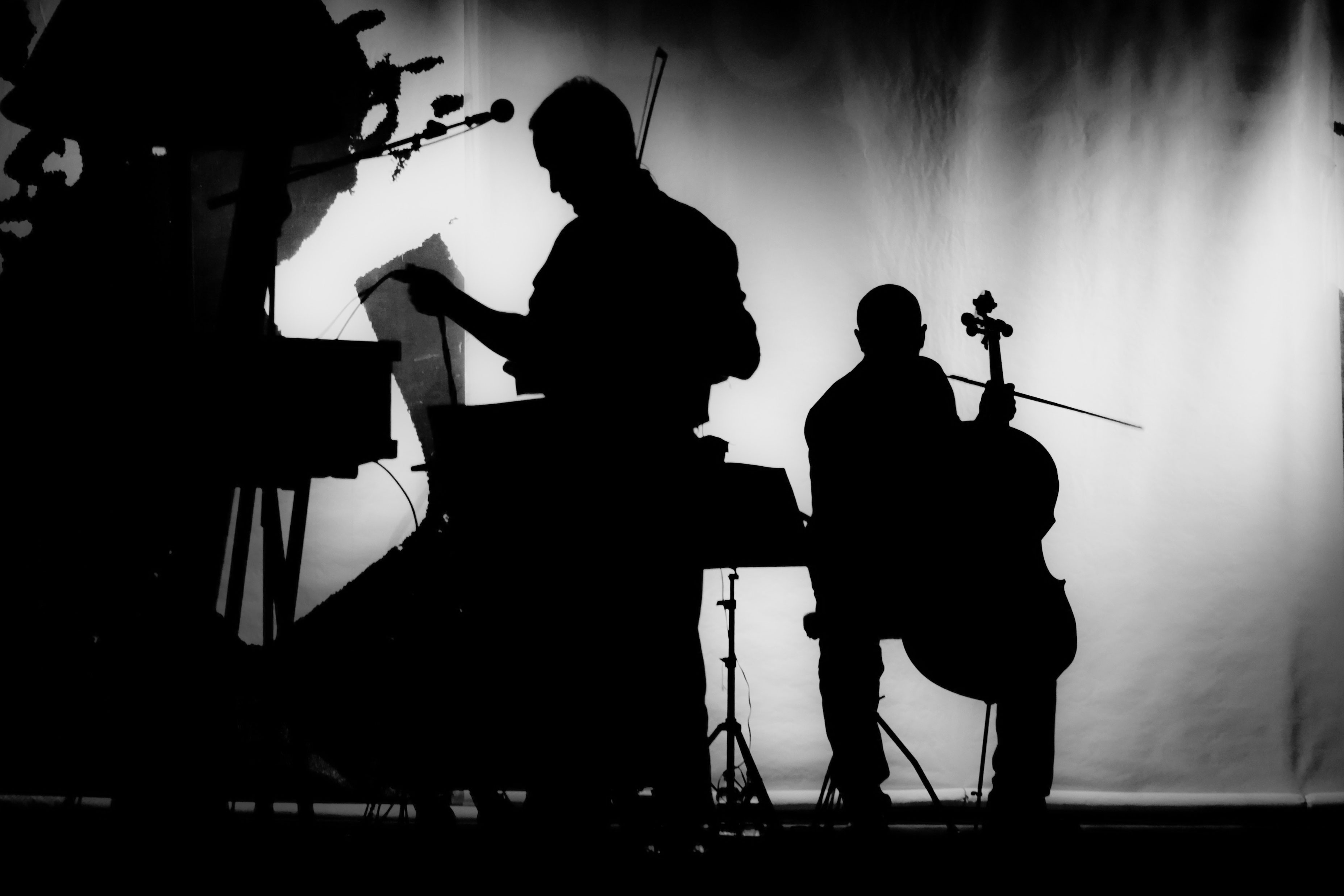