Chinese-American composer Lei Liang has won the 2020 University of Louisville Grawemeyer Award for Music Composition for an orchestral work that evokes the threat posed by climate change and the opportunity it offers for redemption. Boston Modern Orchestra Project commissioned the winning piece, A Thousand Mountains, a Million Streams, which premiered in 2018 in Boston’s Jordan Hall with Gil Rose conducting. Recipients of the 2020 Grawemeyer Awards are being named this week pending formal approval by university trustees. The annual $100,000 prizes reward outstanding ideas in music, world order, psychology, education and religion. Winners will visit Louisville in April to accept their awards and give free talks on their winning ideas.

“Liang’s piece, which explores a huge range of emotions and ends with both hope and ambiguity, has a forceful, convincing arc and wonderful orchestral colors,” said Marc Satterwhite, music award director. “Like some of our other winners, he challenges people inside and outside the field of music to ponder important things, even when it’s uncomfortable to do so.”

“I wanted to convey the importance of preserving our landscapes, both physically and spiritually.”

“The world we live in today is dangerous,” explained Liang. “Our very existence is threatened by global warming, which is causing violent disruptions to the living things on our planet and being made worse by human irresponsibility. When creating the work, I wanted to convey the importance of preserving our landscapes, both physically and spiritually, to sustain a place where we and our children can belong.” 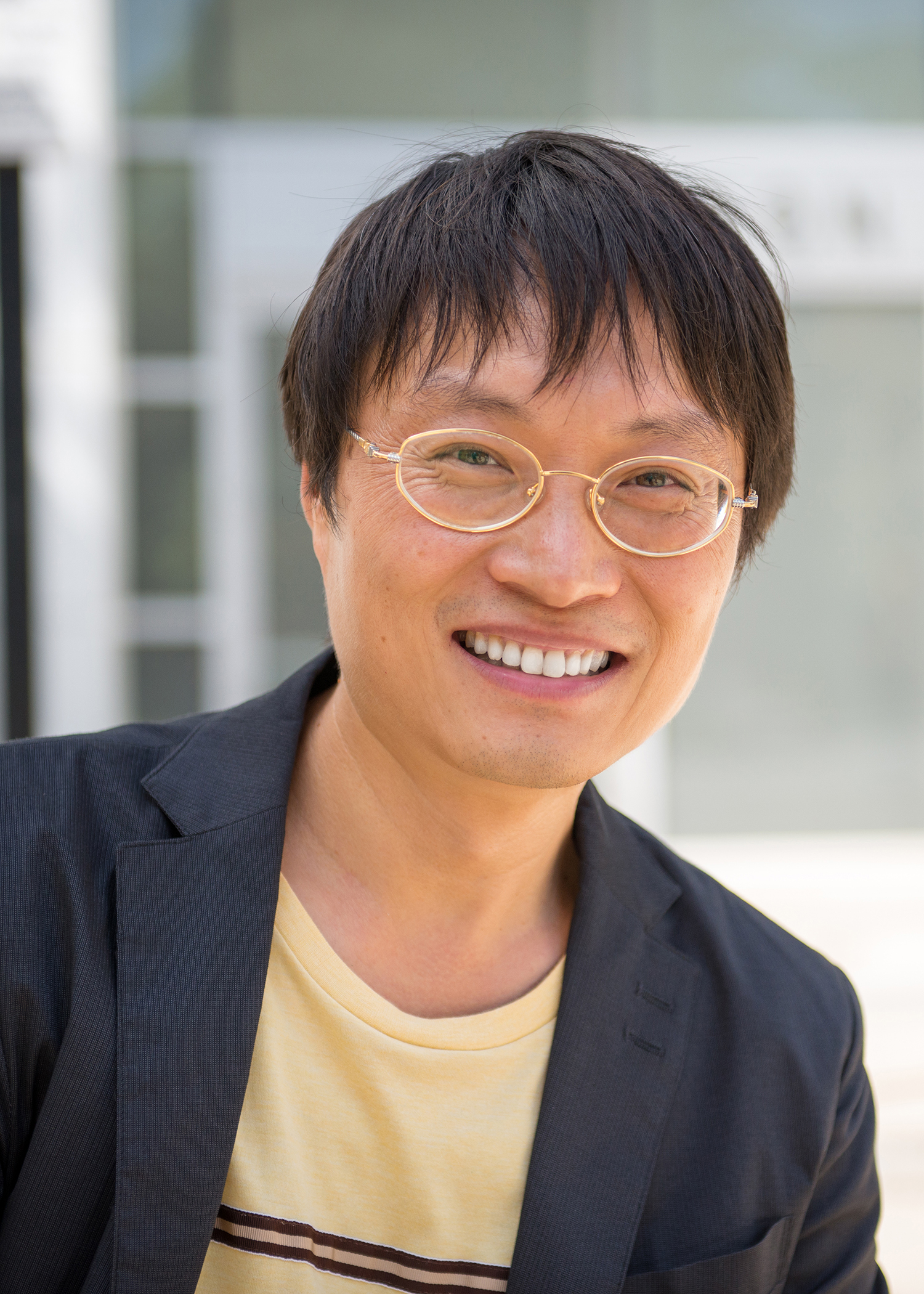 Lei Liang (b. 1972) is a music professor at University of California, San Diego, and research-artist-in-residence at Qualcomm Institute, the UC San Diego division of the California Institute for Telecommunications and Information Technology. He has composed more than 100 works, including pieces addressing other contemporary social issues such as human trafficking and gun violence. Xiaoxiang, his concerto for saxophone and orchestra, was named a finalist for the Pulitzer Prize in Music in 2015.

Schott Music, a company founded in 1770 in Germany now with offices worldwide, publishes all of Liang’s compositions. In 2018, BMOP/sound record label released a recording of his Grawemeyer-winning piece which also includes Xiaoxiang. Click here to listen to a complete recording of A Thousand Mountains, a Million Streams and to look at a perusal copy of the full orchestral score.

Additional comments by Lei Liang on the inspiration for A Thousand Mountains, a Million Streams

“I came across the writings and landscape paintings of Huang Binhong and fell in love.”

A Thousand Mountains, A Million Streams is a musical landscape that I painted with a sonic brush. The journey of this work started about 25 years ago when I was a college freshman. While immersed in the study of Chinese shanshui (mountain-stream, or landscape) paintings, I came across the writings and landscape paintings of Huang Binhong (1865-1955) and fell in love. I hand-copied Huang Binhong’s essays, visited Hangzhou, China, where he had his last residence, and went to museums to search for his original paintings. Since those first discoveries, his paintings have never ceased to inspire me.

In 2009, I met the Berkeley-based scholar and connoisseur Jung Ying Tsao (1929-2011). A particular album in Mr. Tsao’s collection caught my attention. It was painted by Huang Binhong in 1952, when he was nearly blind from cataracts. The master painter (then aged 87) continued to paint in blindness, and even created some of his most magical works during that time. It is an inner landscape, the magical projection of an internal vision. This orchestra piece is the culmination of a project that took shape over several years, and developed over several stages, mainly during my research residency at the Qualcomm Institute at UC San Diego. The first phase, Hearing Landscapes, was the sonification of a Chinese traditional landscape painting by Huang Binhong (1865-1955), painted during a time when the artist was blind (in 1953).

From 2014 to 2016, I had a further opportunity to continue my research into Huang Binhong when I became the composer-in-residence at California Institute of Information Technology (Calit2) and Qualcomm Institute at the University of California, San Diego. With a group of scientists, we created a collaborative project that sought to conserve and explore Huang Binhong’s art through creative processes in musical composition and data visualization. Through the courtesy of Elna Tsao and with the support from the Mozhai Foundation, Huang’s album leaves were loaned to us, captured digitally, then reconstructed for high-resolution projection, revealing to viewers details of the work that have never been seen before. By using audio software technology, the intricate world hidden within the paintings’ brushstrokes are rendered sonically in an immersive space. Our project enables a viewer to fly through this painting, as if riding on a drone, and draws us into the landscape of microscopic elements – a fiber in the rice paper, the trace left by a single hair in the brush.

“Around the same time as China’s Cultural Revolution, the world was just starting to experience the catastrophic effect of what we would come to call global warming.”

In the 1950s, the cultural-political landscape in China began to change dramatically. Soon, China was to witness and undergo its most violent self-destruction – the Cultural Revolution – aiming at the annihilation of its own heritage through unprecedented brutality against its people. Around the same time, the world was just starting to experience the catastrophic effect of what we would come to call global warming. The harrowing effects of this era, induced by the emission of greenhouse gases, began to cause what we now know is the inevitable consequences of climate change: the sea will rise, the icecaps will melt, cities will flood, and whole species will be wiped out. The landscape we inhabit will forever change.

In 1952, in a darkness both literal and metaphoric, the blind Huang Binhong envisioned a luminous landscape that seemed to arise out of the shredded fragments and ashes. It transcended the brutal reality, offering a glimpse of a landscape to come, perhaps a place our children can call home.

Below is a link to a documentary, Deriving Worlds, about the research Liang conducted with scientists and sound engineers.