I live in the Neukölln section of Berlin, an area of town with a gritty, working-class history. I live surrounded by Turkish, Arabic and, as of recently, Syrian people. Yet beyond food shopping, there is little opportunity for me to meet or mingle with them, little chance for real interaction. It feels strange. Disconnected. This disconnection with other groups in my neighbourhood is indicative of society as a whole. Groups existing side-by-side, yet not communicating, not connecting. And this disconnect is reflected in its most extreme in classical music. In a city brimming with generously funded institutions for this art form, only the Komische Oper, the Pierre Boulez Saal and, at the opposite end of the budget spectrum, the Neuköllner Oper seem to be consistently and effectively reaching out to engage with other, non-German, groups.

It appears from where I’m sitting (which is often in airplanes) that the world bubbles and froths with swirling, ever-shifting configurations of populations, each grappling with short and long-term political, social, and environmental issues. How can music, and the arts, be helpful? How can it, and we, connect with these populations in all of their individual and uniquely differing diversity?

How can we connect with populations in all of their individual and uniquely differing diversity?

The arts scene in the United States is asking itself such questions. Some of the countries’ leading lights in figuring out answers will be introducing their work to the rest of the art music world at Classical:NEXT 2019.  National Sawdust, making their first foray outside the USA in a big way via the cN Opening Event, reflects the here-and-now of NYC brilliantly in their approach to curation. For example, with “The Revolution” series, where once a month, three different artists from Harlem and Brooklyn showcase three different genres, empowering community, change and activism through unity amongst the arts. Or with “The Forward Music Project” which is driven by social justice for girls and women and represents the vast diversity of the female experience.

Meanwhile, over in the windy city, the Chicago Sinfonietta, headed by Mei-Ann Chen and Jim Hirsch, seem to revel in happily adventurous program design. Concerts which look to be so much fun, so seductive, so NOT the usual sort of thing. They’ve had a concert that featured selections from Tchaikovsky’s Swan Lake, Florence Price’s Symphony No. 1, and Khachaturian’s Sabre Dance choreographed and performed by the Chicago-based, hip hop dance troupe, FootworKINGz. The audience engagement activities included percussive dance instruction for audience members that saw over 200 people learning how to tap and then watching contemporary dancers do it on stage. Or an LGBTQ-themed concert entitled “More Than A Letter” that featured transgender pianist Sara Davis Buechner and a gay/lesbian choir.  Audience engagement activities included Video Out, an organization that collects and shares coming out stories on video, a station where people created a self-portrait collage by using facial photos, and additional stations where local LGBTQ organizations distributed information. Or a Dia de los Muertos-themed concert that was highlighted by excerpts from Mozart’s Requiem performed by a costumed and masked choir with special choreography. Audience engagement for this concert included an ofrenda that invited all audience members to contribute an item from a lost loved one or a ribbon with their name on it, plus a three-course wine tasting with each wine tied to one of the works on the concert. At Classical:NEXT, Jim will share the recipe for the Chicago Sinfonietta’s Secret to Success Sauce in the session “Yes, We Can! – Reflect & Involve All of our Community”.

Despite regional differences, we can learn from each other.

Despite regional differences, we can learn from each other. Exactly this – listening to and learning from each other, is what I and my team are trying to help the art music world to do. What similarities can be found? Who is doing what? Which initiatives are working? Which are not? If not, why?

There is no one answer, no one solution or strategy for engaging and reflecting the artistic and listening population in any given community. There are, however, basic, universally applicable key questions to ask oneself when setting off on the quest. Questions such as “What do we believe in? What does our community care about? What issues is our city/region facing?” These sort of questions are what we all need to ask ourselves as art creators, facilitators and disseminators.

And making this kind of effort isn’t just “good” it can be rewarding in other ways, too. Regardless of where you are in the world as a music industry professional and which sector in which you work, reaching more people for your concert, recording, or streaming service is surely what you want to do, so engaging more of the actual community around you is good for your bottom line as well as good for society.

As for me when not wearing my Classical:NEXT Director hat – I’m still waiting for the answer for better mingling in Berlin-Neukölln. 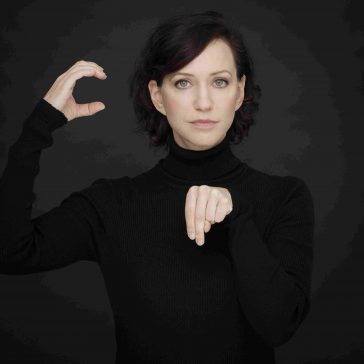 Jennifer Dautermann is the Founding Director of Classical:NEXT. A native Detroiter, she majored in classical music performance at Interlochen Arts Academy and the University of Michigan and has sung professionally at the Michigan Opera Theater. After a short stint in NYC working in studio photography, she moved to Berlin and was part of the British Council’s Arts Department for over seven years, active in management of innovative projects in various genres. In 2009, she independently initiated the C3 Festival (Club Contemporary Classical). 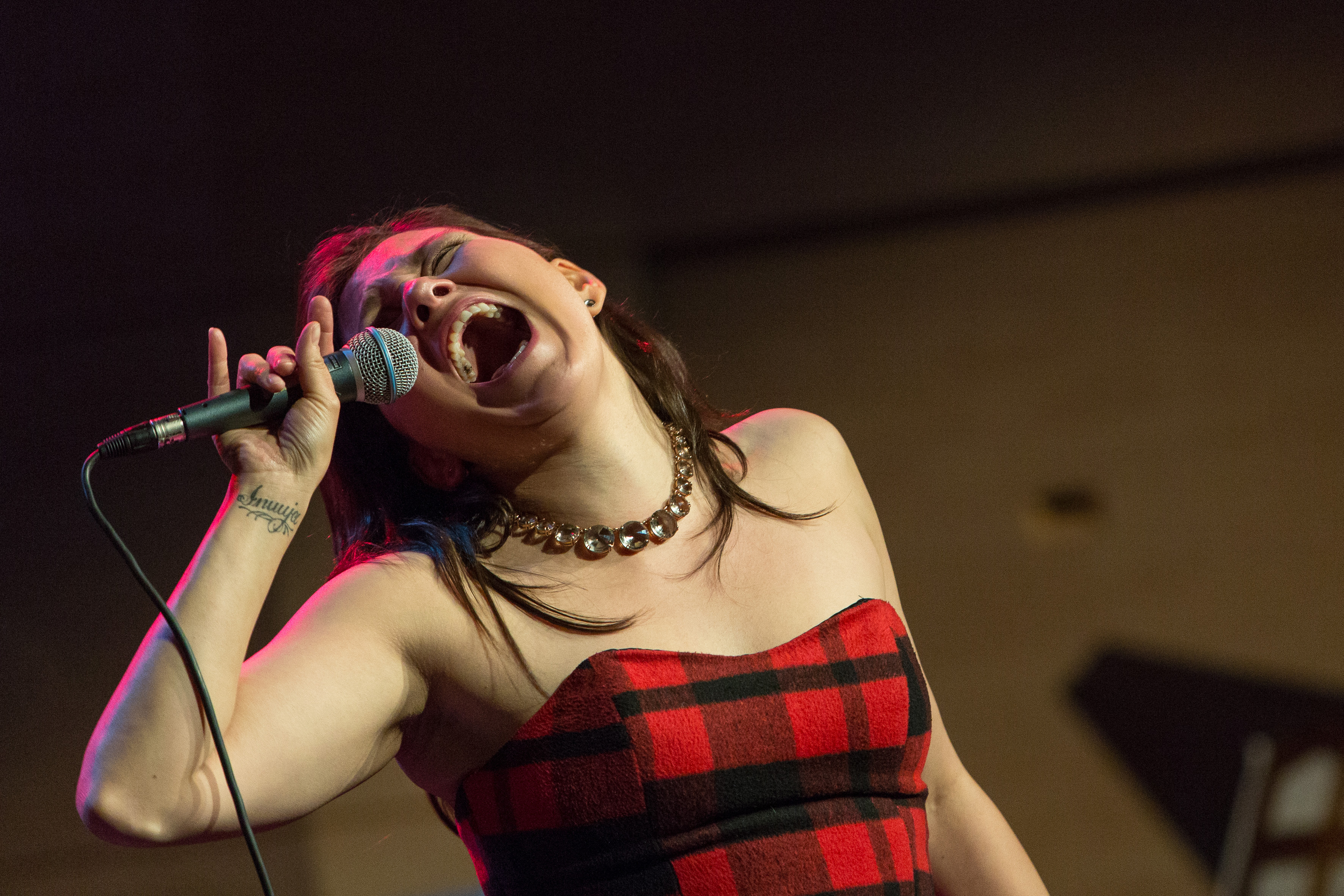