Los Angeles / New York: April 8, 2009: Marilyn Bergman has announced that she will be stepping down as President and Chairman of the Board of ASCAP (the American Society of Composers, Authors and Publishers). Bergman, who was the first woman to be elected to the ASCAP Board of Directors and was named President and Chairman of the Board in 1994, will continue to serve as an active board member. Her successor will be elected by the ASCAP Board of Directors during their next meeting later this month.

Bergman, an Academy Award-winning lyricist, noted that she and her writing partner/husband, Alan Bergman, have a number of new projects in the works which require her focus. “Alan has always been supportive of the time that my ASCAP Presidency required. But with so much exciting work before us, I feel it’s time that I fully devote myself to my first calling: writing. So I look forward to shifting my energy back to our work, while having the privilege to continue to serve ASCAP and my fellow music creators.” The Bergmans recently co-wrote the libretto for Visions of America: A Photo Symphony Celebrating the Sites and Songs of Democracy, a collaboration with photographer Joseph Sohm and composer Roger Kellaway, which received its premiere at Philadelphia’s Verizon Hall on January 25, 2009 with Peter Nero and the Philly Pops. They have also just completed work on Steven Soderbergh’s film, The Informant, with composer Marvin Hamlisch, and are currently working on two musical theatre projects, one with Hamlisch and one with Michel Legrand. (—From the press release) 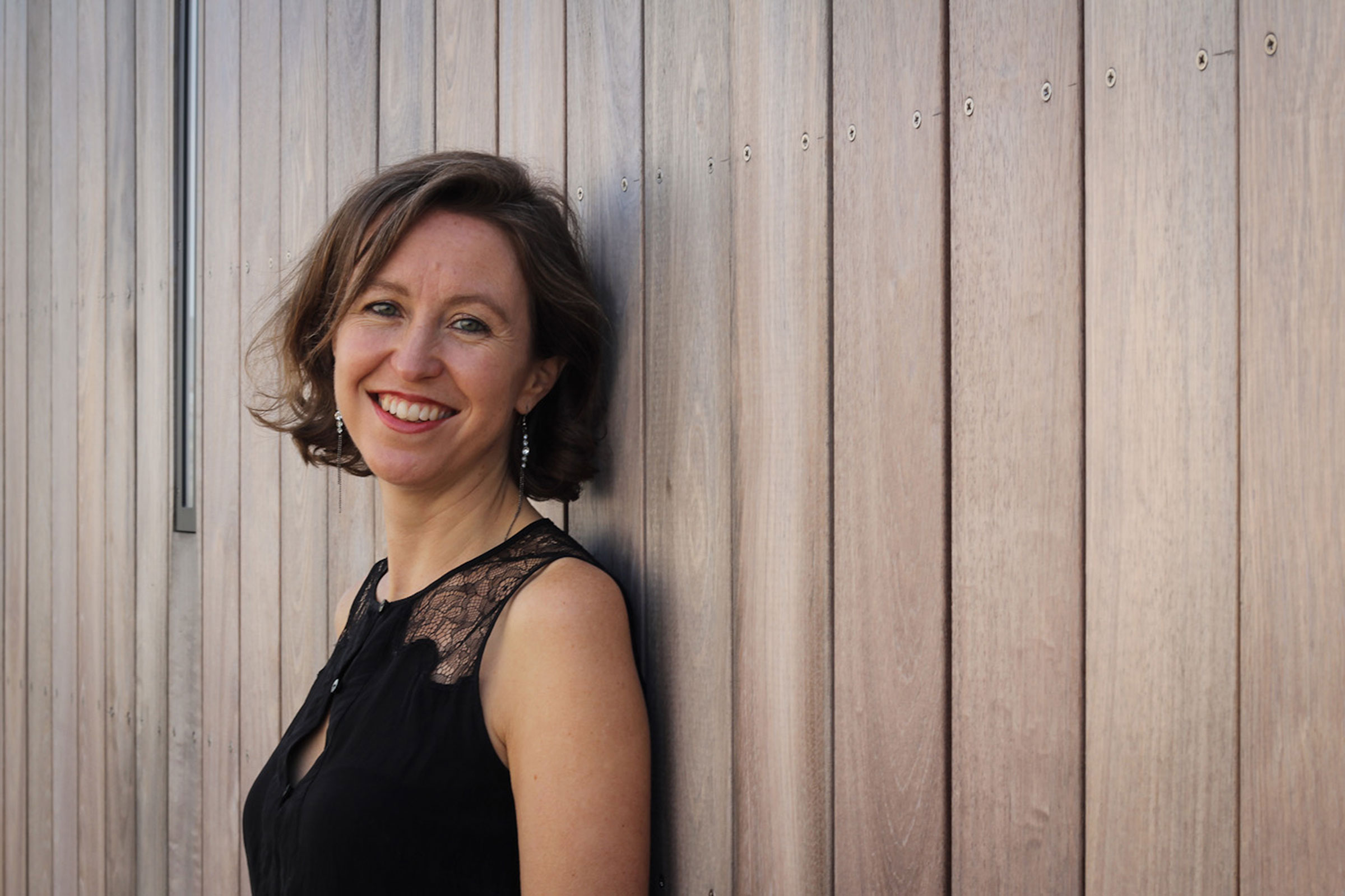