I have a confession to make. Twenty years ago, when I was an undergraduate at Columbia University, no one appeared more frightening and unapproachable than Mario Davidovsky. Part of it was the critical stance he maintained in the composition classroom, which I had heard about from peers. Part of it was his music, which at the time seemed austere and impenetrable to me. But perhaps more than any of these things, it was Davidovsky’s imposing physical presence and demeanor. He’s very tall and has a booming voice.

In recent years, I became reacquainted with his music—both the classic series of Synchronisms for solo instruments and electronic sounds as well as his later lyrical chamber and vocal works—and I found myself captivated as a listener and wanted to probe deeper. Once his music was removed from the world of undergrad anxiety, I could finally listen to it on its own terms. And like most urban legends, the scary Davidovsky myth crumbled the minute it was confronted with reality. When I finally began a dialog with him, he turned out to be extremely friendly, even chatty. He always has a lot to say, as you will soon discover when you read this, but it is always said with conviction.

The more I got to know both him and his music, the more difficult it has become for me to characterize his work. He is famous for his innovations in electronic music in the 1960s, but he abandoned electronics in the ’70s once it became too easy and has only returned to the medium a few times since the late ’80s. Davidovsky is constantly listening for new sounds and new modes of expression. He is not an adherent of any system, although his music is respectful of many, and it proudly carries on cultural traditions that go back millennia. Although retired from a long career as one of America’s most prominent composition professors, Mario Davidovsky remains a passionate educator—an advocate for music as a total immersion learning experience for composers, musicians, and listeners alike. 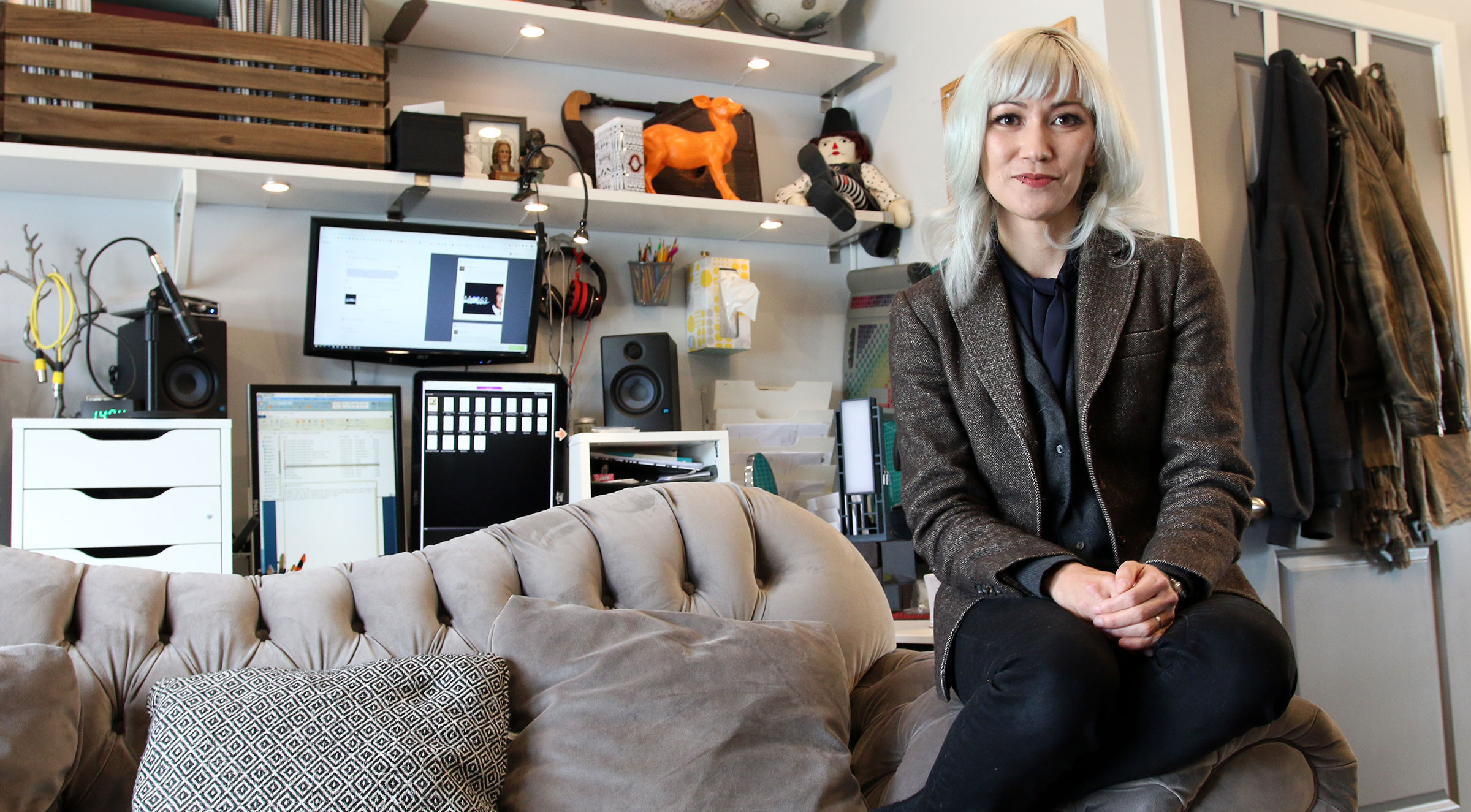 ► ▼4 thoughts on “Mario Davidovsky: A Long Way from Home”