As a fond farewell to 2013, the intrepid New Music USA staff has chosen some of their favorite tracks from the past twelve months for this edition of the NewMusicBox Mix. Below you will find each track streamed separately on this page, as well as a continuous playlist of all of the tracks at the bottom of this post. Information about the recordings and purchasing links is intended to encourage further exploration and continued listening.

These artists have very generously donated their tracks to this project, and we encourage you to support them by purchasing their albums and letting them know if you enjoy what you hear!

With Dysnomia, Dawn of Midi have confirmed that we no longer think about electronic music in terms of instrumentation; today’s definition has much more to do with content, sensibilities, and aesthetics. Though the Brooklyn-based trio’s percolating, slowly-permuting jams suggest minimal techno, they are created entirely by three acoustic instruments, performed live in a room together. There’s a drum kit, cymbal-less save for clicky hi-hats; a double bass, conversing with itself across registers; and a grand piano, performed so as to remind us why we call the piano a percussion instrument. Dysnomia is my album of the year, and “Algol” is one of its finest moments. Listen loudly and on the best speakers or headphones you can find.
—Rafiq Bhatia, Development Manager for Institutional Giving

I first encountered the music of Ryan Lott (Son Lux) this past year when he and Stephen Petronio Company applied for and were awarded for their project Like Lazarus Did. At the premiere I was totally blown away by the creative synergies he and the ensemble yMusic drew between acoustic and electronic sound—a difficult feat to accomplish in live performance, let alone in performance that is paired with such stunning choreography. I’ve been paying attention to this composer ever since, if anything for his totally unique voice and approach to sound. This densely layered and energetic song, “Lost it to Trying,” from his new album Lanterns, has been one of my favorite aural dissections since it was released in October. I hope you enjoy it as much as I do.—Emily Bookwalter, Program Manager

Rose & The Nightingale, I write you a love poem
Spirit of The Garden
Sunnyside

Jody Redhage’s cello playing is well known in jazz and new music circles, as is her singing voice. Jody put together Rose & The Nightingale after a year of touring with Esperanza Spalding to play her own garden-inspired songs, using poetry from all over the world. The musicianship is impeccable, and the songs are beautiful. Also they will get stuck in your head. Catch one of their concerts in a botanical garden, or just buy the album for everyone you know.—Kevin Clark, Communications Manager

Evocative vocals and enticing sonic landscape take you on an interesting, if short, journey.
—Eddy Ficklin, Technology Manager and Developer

I keep coming back to this album for Darcy James Argue’s stunning large ensemble writing (how often is it possible to hear an 18-piece jazz ensemble anymore?), and for the cornucopia of musical references that are smartly woven into the work. Though originally created as a multimedia work with stop-motion animation by Danijel Zezelj, the music on it’s own is truly a listening adventure!—Alexandra Gardner, Associate Editor, NewMusicBox

Sarah Jarosz: Fuel the Fire
Build Me Up From Bones
Sugar Hill

As a “classical” violinist just beginning to break into the folk music scene, I am inspired by the melding of traditional and contemporary ideas—both musical and lyrical—in this powerful, original track by Sarah Jarosz.
—Ethan Joseph, Development Manager for Individual Giving

I saw Erika play a live set at the abandoned, re-appropriated Leland Hotel in downtown Detroit over Thanksgiving weekend as part of the homegrown Interdimensional Transmissions techno label’s “No Way Back” night of chaos. Imagine a decaying, decadent 1920’s gigantic ballroom, no heat to fight the bitter cold, completely dark except for a few disco lights flashing underneath a deflated hot air balloon sprawled behind the stage halfway covering the floor-to-ceiling windows. Erika had about 20 feet of gear lined up, and mesmerized the scant, but dedicated audience with her minimal, process-driven techno. She has defined herself as an electronic musician, and has become one of the focal points of the current Detroit techno scene.
—Lorna Krier, Program Manager

Orchestras rarely take on microtonal music, except when certain members of the string and brass sections inadvertently play music intended for performance in 12-tone equal temperament with less than accurate intonation. This alone makes Boston Modern Orchestra Project’s perfectly in-tune performance of Mathew Rosenblum’s Sharpshooter, which is crafted from an idiosyncratic 19-pitch scale with equally beating minor thirds, a thing of wonder. But the fact that the music shimmers and grooves and that these otherworldly intervals are almost hummable make it an extremely satisfying, if slightly mind-altering, listening experience. For added enjoyment, try singing along with it!
—Frank J. Oteri, Composer Advocate and Senior Editor, NewMusicBox

When word came down that Doug Perkins was producing a recorded version of John Luther Adams’s powerful outdoor percussion piece Inuksuit, I wondered if committing such an expansive and variable work to something so fixed was really going to do the music and its underpinning ideas justice. After all, a big part of the live listening experience involves actively moving through the performance space and among the 9 to 99 percussionists involved, allowing you to hear “your” unique version of the music. However, while this recording (offered both on CD and high resolution surround-sound DVD) won’t change from play to play, the surround sound option and the excellent performances of the 32 musicians who bring it to life make it a powerful version all its own. To my mind, this is definitely not intimate headphone music. You’re going to want to find the best stereo equipment available to you and fill the space up with sound. Things may start off in the midst of peacefully chatting birds, but there are musicians with mallets coming up behind them and it will get loud!—Molly Sheridan, Executive Editor, NewMusicBox

There was a lot of great jazz released this past year, reflecting a huge range of music in this genre, but I was asked to choose one, and Alexis Cuadrado’s Lorca Soundcape spoke to me. The poetry Lorca wrote more than 80 years ago during his time in NYC at the start of the Great Depression resonates still, and it becomes even more contemporary through Alexis’ cohesive and deeply personal rendering, which is influenced by Flamenco, African music and contemporary jazz. The selected track, “Danza de la Muerta” is an example of how well text and music are working together, as it opens with “The mask! Look how the mask comes from Africa to New York”. The performances, from Claudia Acuna’s both raw and silky voice to Miguel Zenón’s virtuosic saxophone, drive this profoundly moving work straight into our hearts.—Deborah Steinglass, Director of Development 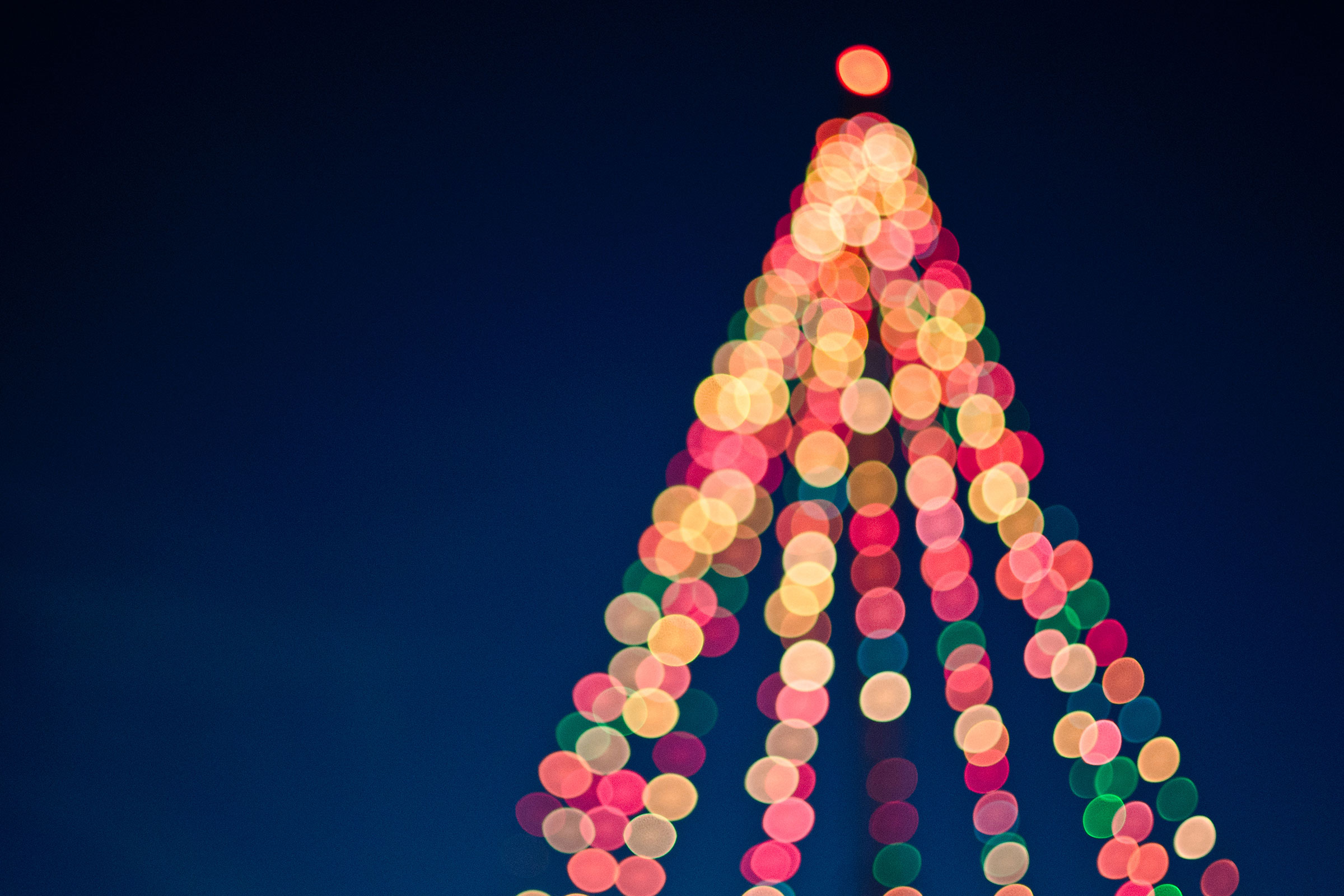