I keep hoping that somehow, somewhere, someone will tell me where and/or when letter-based chord symbols came into existence. I’m pretty sure it wasn’t Nashville. I’ve been asking around among the jazz historians at Rutgers and the Institute for Jazz Studies, but nobody seems to know for sure. But it is nice to hang around the IJS and Rutgers once a week, learning a little bit more about the history of the distinctly American assemblage of amplified thorough-bass accompanying saxophone, trumpet, and trombone consorts called the “big band.” Reading about selected groups (Don Albert, the Darlings of Rhythm, Fletcher Henderson, etc.) has, so far, been enlightening for my understanding of the history of the early 20th century that was glossed over in high school.

One of the requirements for the course (part of the Jazz History and Research Program at Rutgers) is to present an analysis of one of the scores supplied for study. I’ve chosen an Oliver Nelson arrangement of Thelonious Monk’s “Brilliant Corners.” It was originally released on Monk’s Blues, an album that has received quite a bit of critical invective since its 1968 release and was the last project he recorded for Columbia. The invective seems to center around the idea that Monk’s music, both his compositions and improvisations, are unsuited to the big band. My own feeling is that the ensemble is the putty for the big band arranger’s creations. Out of necessity, big band arranging is more about “recomposing” than orchestration. The seemingly countless versions of “Take the A Train” and “One O’Clock Jump” are testaments to the depths of the well of creativity that the arranger regularly plumbs.

My presentation will necessarily draw on Samuel A. Floyd’s discussions of Henry Louis Gates’s book, The Signifyin(g) Monkey. Oliver Nelson, the composer of “Stolen Moments” (from the Impulse! album Blues and the Abstract Truth), wouldn’t be a person to take the job of arranging the music of one of the most influential and possibly the most iconoclastic musicians of the 20th century lightly, even if the brass at Columbia (especially his “handler,” Teo Macero) did. (I read that the next project they had in mind was for Monk to record Beatles tunes. How would you like to have been the go-between on that date?) However, Nelson would have to write arrangements that would satisfy what Columbia’s brass would accept as having commercial potential, even though some of them knew that anything Monk did would hold interest for all time—a clear example of intrinsic value being overridden by “the bottom line.” Still, Nelson would, and did, create a big-band background for Monk’s band (Charlie Rouse, Larry Gale, and Ben Riley) to play over. The only drawbacks to the album are extreme stereo imaging, obvious isolation for solos, and an over use of reverb for Rouse’s saxophone.

Monk was a musician who brought his inimitable voice to every situation he found himself in. He played in his own groups, as a sideman, and as a solo artist, and could never be confused with another pianist (or composer). Some confuse this with the idea of “noble savagery,” which is still so much a part of an industry-induced public perception of African American music. With this in mind, I conclude that Nelson’s charts are fine examples of a musical genius showing a deep admiration and respect for his elder, who he owed much, while riding the fine line between their world and the world of their beastly “handlers,” who would much rather not have had to deal with the humanity of music-makers while selling their “product.” 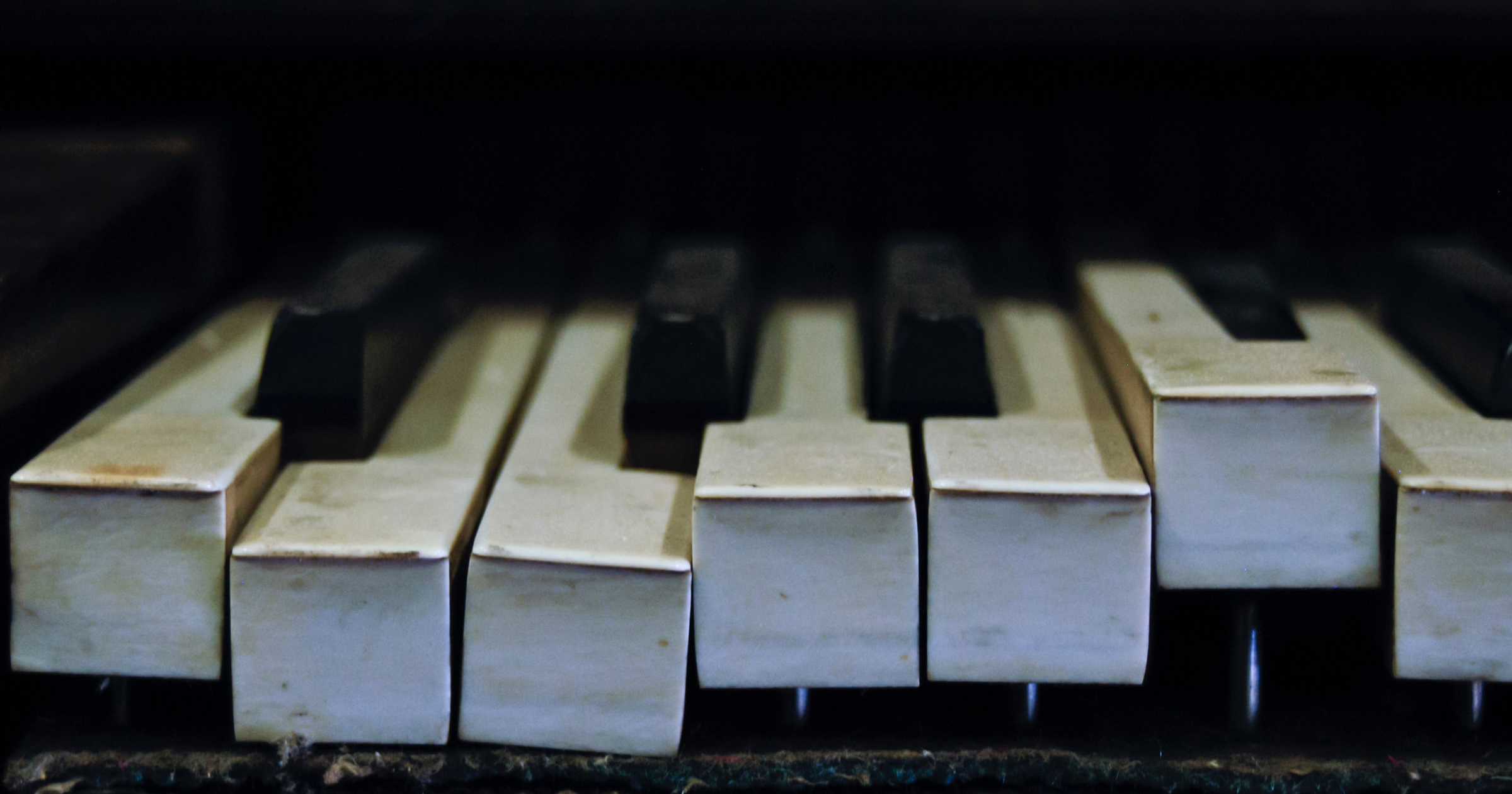 ► ▼4 thoughts on “On Beasts and Bellies”