Moving to a new town has triggered something inside of me that makes me question everything I do. In trying to analyze the elements of music—Where does it take place? With whom? In what notation? With what instruments?—I’ve been pulled back to a central question: What is our music for? For that matter, what is our art for? There is a lot of pop-science writing these days focused on the inevitability of music—the human soul’s yearning to make art, to create, to play. However, I’m going to lean away from that and over the next, errrrr, 600 words, attempt to explain what ALL ART is for, really. This is not a holistic survey, but is representative of my own musings of late.

1. The writer Dorthe Nors put together this fantastic piece on Ingmar Bergman and his creative solitude for the Atlantic which articulates the core job of the artist. Bergman, reflecting on his relative isolation living on a rural island off Sweden, noted, “Here, in my solitude, I have the feeling that I contain too much humanity.”—literally too much human being inside of him, too much of the human experience. Nors goes on to give a clear and thoughtful analysis of generating and making work:

Everyone feels this, but artists try to capture the feeling through art, contain it within some permanent form of expression.  And when I read a good text or see a good movie or enjoy a good piece of art—it is the humanity, this poured-out human experience, that I detect.

You should really read the whole article. I’ll wait.

It’s an essential idea: a temporary feeling of humanness articulated and made permanent in an object or composition. This is where the value lies in a system of notation that prizes concrete elements of harmony and rhythm. Works can be performed and re-performed over time. This is why we can share Bach and revisit times long gone. This is our first job.

2. Marcel Duchamp characterized art as a “game played between all people of all periods.” This frees us from the obligation of manifesting a sensibility of greater humanity inside one of our permanent (or less-than-permanent) works. Our humanness becomes a characteristic imprinted on the action, the play, the game of making things. Cage took this to heart in his lecture “Experimental Music” (1957):

What is the purpose of writing music? One is, of course, not dealing with purposes but dealing with sounds. Or the answer must take the form of a paradox: a purposeful purposelessness or a purposeless play. This play, however, is an affirmation of life—not an attempt to bring order out of chaos nor to suggest improvements in creation, but simply a way of waking up to the very life we’re living, which is so excellent once one gets one’s mind and one’s desires out of its way and lets it act of its own accord.

Our humanness is enough, and naturally imprints onto the work. All facets of our humanness are welcome, especially chance and indeterminacy, which I think are the core ethos of games (along with pleasure and failure). This is our second job: to play.

3. In his essay “Relational Aesthetics,” Nicolas Bourriaud vainly attempts to put all of Western art history into a production of relationships between humanity and art. His broad overview begins,  “Let us say that artworks were first situated in a transcendent world, within which art aimed at introducing ways of communicating with the deity….” All Western devotional music acted in this function for generations before art and music began exploring the relations between man and the physical world beginning around the Renaissance. Paraphrasing from Bourriaud, consider the anatomical realism that came about in visual art and the eventual rise of unnamed symphonies and pastoral music, which doesn’t explore the divine but relates music to the land itself. Bourriaud suggests that the third relationship is one that developed in the latter 20th century with the rise of relational art, or art that is “focused on the sphere of inter-human relations.” The funny thing is that music has always pointed to our social relationships as a collaborative activity taking place in real time and space. However, Bourriaud is talking about something quite different: art projects that exist as social works.

Francis Alÿs attempting to move a mountain outside Lima, Peru is a perfect example. The work invites hundreds of locals to move a mountain, to shovel and work. The group bands together, becoming a community through the work. When the piece is over, they disband and go back to Lima carrying with them the story and memory of that visceral experience. Music works this way in particularly memorable concerts—they live as stories we tell again and again. While visual art has just discovered relational work, music has been living it for generations. This might be our third call: to be social.

In searching for a source for our music, I only find more questions. How do these ideas become manifest in the work? Which archaic ideas resonate with our modes of composition, experimentation, and creation? From what future perspectives will we create from? How are old ideas made new, and new ideas made engaging? How will we use music to investigate these futures? How will these large answers impact the way that I make: my process, my everyday?

After reflecting on these thinkers and their personal answers, I see a collective call for humanness, play, and social delight. In determining the answer for yourself, it might point you to different tools, notations, instruments, or actions that lead you outside the traditional bounds of music making, but in attempting to answer such a large question we become more considered in our approach to making it. 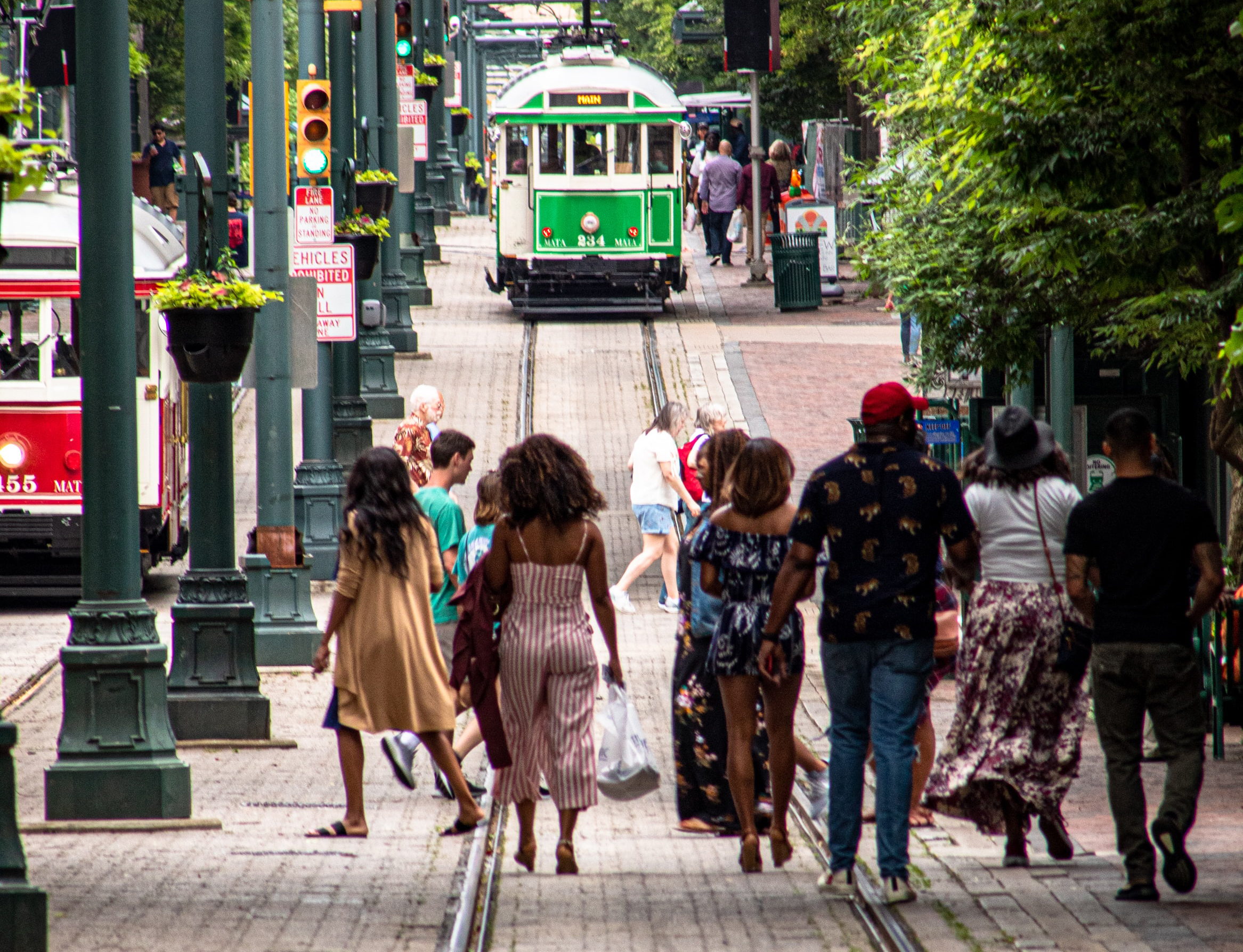