Operatic director Peter Sellars and rock icon Chuck Berry are the two recipients of the 2014 Polar prize. The prize, established in 1989 by the ABBA lyricist, publisher and manager Stig Anderson (1931-1997), is awarded annually to two prizewinners, usually one each from the realms of classical and popular music. On August 26, the 2014 Laureates will receive the prize from the King of Sweden at a gala ceremony at the Stockholm Concert Hall to be followed by a celebratory banquet at Grand Hôtel. The ceremony will be broadcast live on Swedish national television (TV4). Each recipient receives a total amount of one million SEK (roughly $160,000 US).

Peter Sellars (b. 1957) is equally known for his controversial stagings of standard repertoire operas which place them in contemporary settings and for his collaborations with contemporary composers including Osvaldo Golijov, Kaija Saariaho, and Tan Dun. His most extensive creative partnership has been with John Adams, serving as director and librettist for Doctor Atomic as well as director for Nixon in China, The Death of Klinghoffer, I Was Looking At The Ceiling and Then I Saw The Sky, The Flowering Tree, El Niño, and–most recently–The Gospel According to the Other Mary, which was a finalist for the 2014 Pulitzer Prize in Music. According to the Polar Prize citation:

The director Peter Sellars is a living definition of what the Polar Music Prize is all about: highlighting the music and presenting it in a new context. With his controversial productions of opera and theatre, Peter Sellars has depicted everything from war and famine to religion and globalisation. Sellars has set Mozart in the luxury of Trump Tower and in the drug trade of Spanish Harlem, turned Nixon’s visit to China into opera and set Kafka’s obsession with home cleanliness to music. Peter Sellars shows us that classical music is not about dusty sheet music and metronomic precision, but that classical music, with its violent power and complexity, has fundamentally always been and will continue to be a way of reflecting and depicting the world.

Chuck Berry (b. 1926) is widely acknowledged as one of the pioneers of rock and roll. He recorded a series of original songs and covers of traditional tunes starting in 1955 that are frequently acknowledged for establishing the electric guitar as the primary instrument for what would become the world’s most popular music genre. According to the Polar Prize citation for Berry:

The parameters of rock music were set one day in May 1955, when Chuck Berry recorded his debut single “Maybellene”. Chuck Berry was the rock and roll pioneer who turned the electric guitar into the main instrument of rock music. Every riff and solo played by rock guitarists over the last 60 years contains DNA that can be traced right back to Chuck Berry. 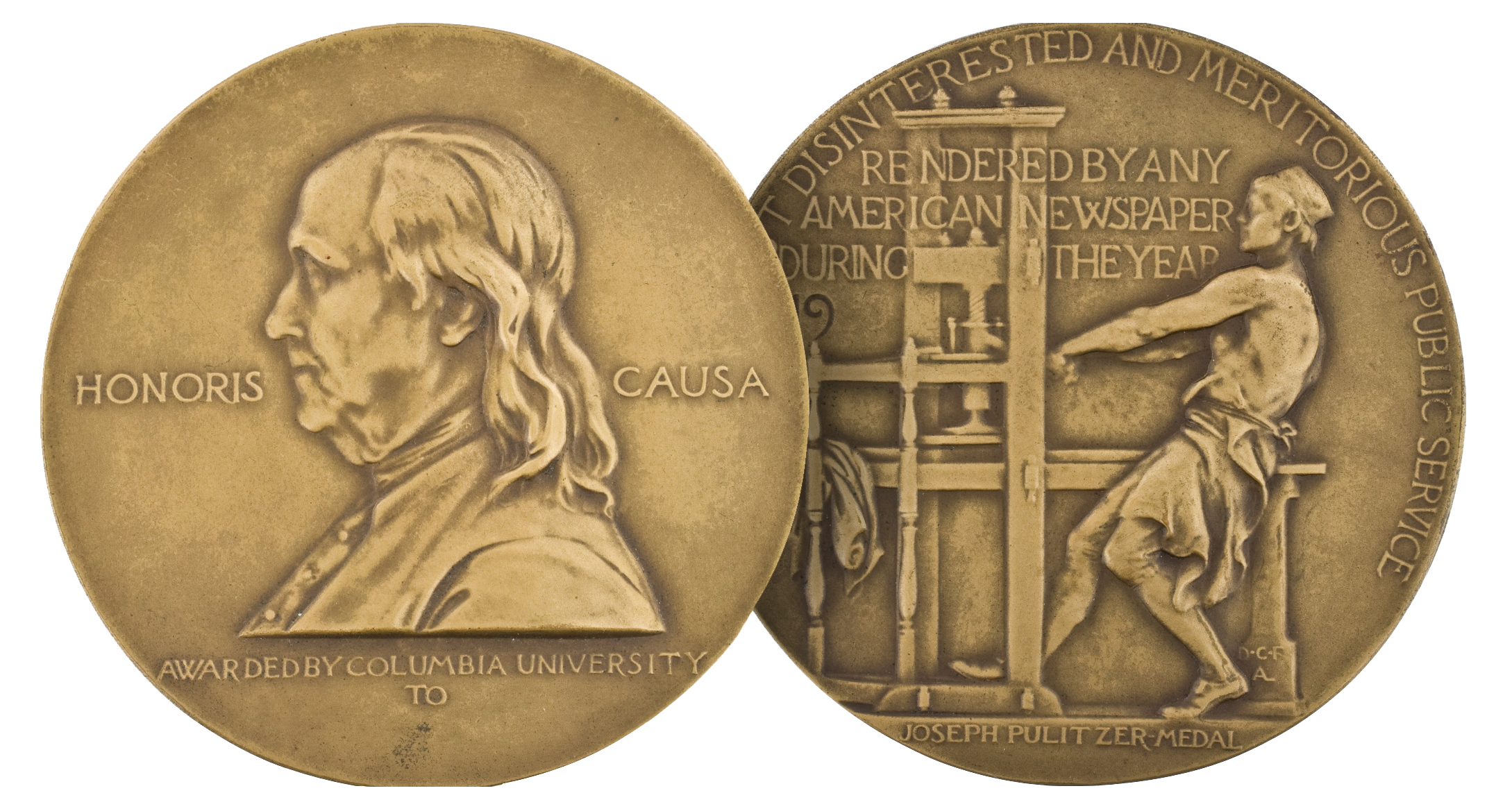