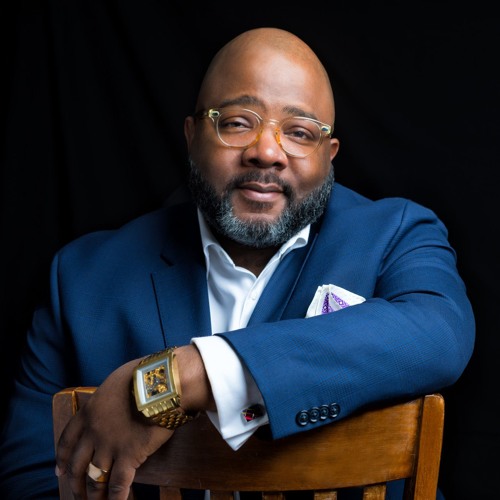 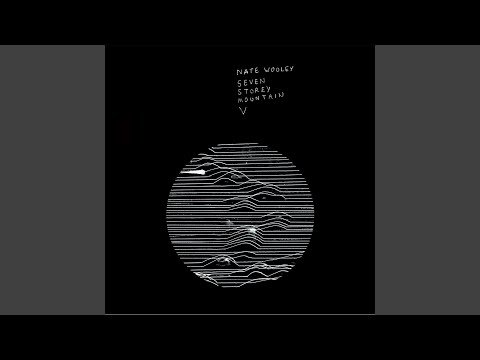 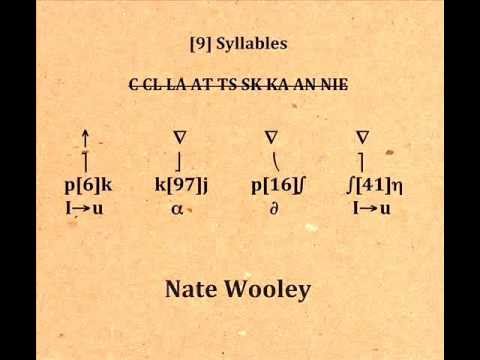 Deemed as both an “engaging” composer as well as a ”sure, adept, and nuanced” percussionist by The Boston Music Intelligencer, Aaron Trant is an active musician in the Boston area and beyond.  Cited for his “melodic, if unpitched, voice” (Spendzine), Aaron’s eclectic knowledge of classical, jazz, rock, contemporary and improvised music has made him an asset to many ensembles throughout the United States.  Aaron has received great acclaim for his original score and solo percussion performance of the Chris Marker film, La Jetée. Aaron also acts as the assistant director, percussionist and composer for Boston based new music group Primary Duo. Recent commissions and performances of his work include collaborations with visual artist Yu-Wen Wu, soprano Lisa Saffer, Firebird Ensemble, Endy Emby, Mark Gould, Prana, Primary Duo, After Quartet, the Boston Modern Orchestra project’s Club Cafe Series and the University of Massachusetts at Lowell Percussion Ensemble.  His percussion trio, Spiral, can be found on Bachovich Music Publications.  Aaron has twice received funding from the New England Foundation for the Arts/Meet the Composer,  one of which to compose a new score for the Manfred Noa 1922 German silent film ‘Nathan der Weise.’  The premiere, focusing on religious tolerance, took place at the Coolidge Corner Theater on September 11, 2011 as a ten year memorial to 9/11.  Aaron’s playing can be heard on the Tzadik, Mode, New World, Red Chook, and BMOP Sound labels. You can hear more at www.aarontrant.com