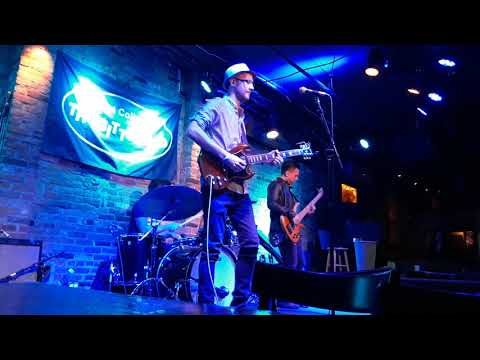 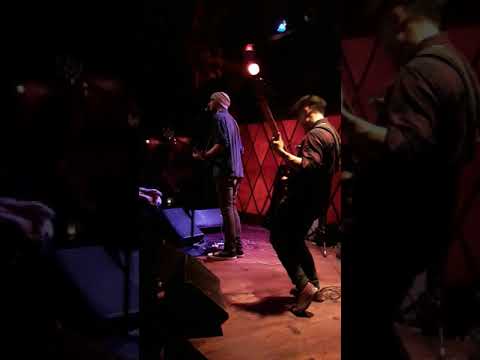 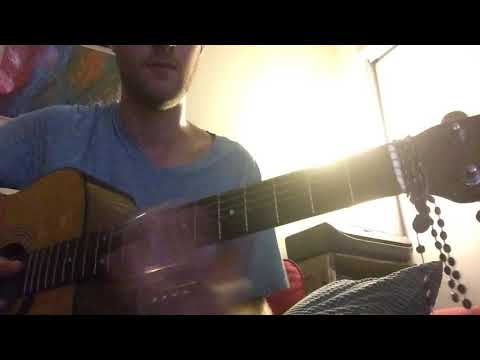 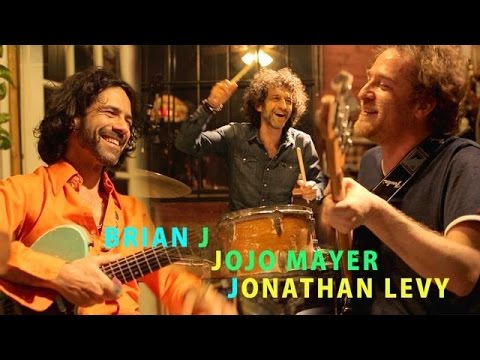 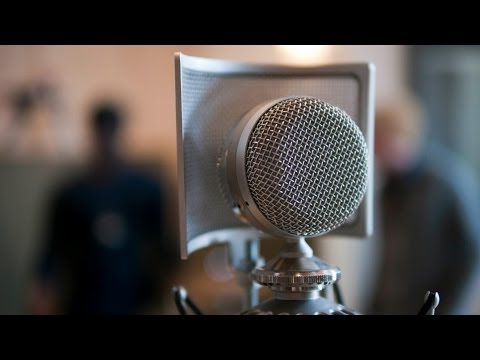 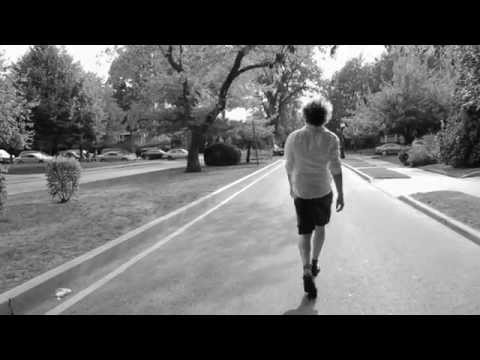 END_OF_DOCUMENT_TOKEN_TO_BE_REPLACED

Matt was born in South London, England and from a very early age fell in love with music. He went through several instruments before finally settling on the guitar, and through an obsession with The Beatles and all things blues, taught himself how to play from the age of 11. At 18 he began guesting at the ‘Ain’t Nothing But The Blues…’bar in SoHo London, and by 21 was a regular performer at the twice-weekly blues jams the venue was known for, as well as performing around the country with ‘O Titus!’, a young group of musicians eager to show the world their quirky music.

In late 2007 Matt moved to New York City. Within 3 months he had co-founded The Glorious Veins, a four-piece rock and roll band with diverse influences, and equally diverse musicians. Over the next 6 years the band recorded 3 full length albums and a limited-release EP, and toured the United States several times. Within The Glorious Veins, Matt was resposible for writing several songs in the band’s catalogue, as well as providing any and all guitar parts both in live performance and studio recordings.

After almost 10 years of recording and performing on the road, The Glorious Veins took a hiatus in 2016, leaving Matt (after a little break himself, during which he wrote a book!) to refocus his energy on his first musical love – The Blues. Since then, Matt has reformed his old side-project group, The Matt Howels Blues Project, and has been playing regular gigs throughout Manhattan and Brooklyn. Known for performing both highly energetic and heavily improvisational sets with this power trio, and also solo performances focusing on a more Delta Blues sound replete with an old bottleneck slide, Matt has been patiently carving out a prescence on the NYC blues scene.

Matt is also a founding member of Kill Devvils, a new band working out of Brooklyn who are currently writing and rehearsing for their soon-to-be-announced debut show. Stay tuned ‘cos this music is dope.

Have You Ever Loved A Woman

recorded live at The Bitter End in NYC 2020