[Ed. Note: Upon finding out that Jennifer Higdon’s Violin Concerto was awarded the 2010 Pulitzer Prize in Music, we immediately asked her to share her thoughts about winning the Pulitzer with us. As usual, she did not disappoint!—FJO]

I have always been in a little bit of awe over the Pulitzer. It has seemed like something so far off in the distance, a reflection on a hiking trail, way up on the side of a mountain.

I had the good fortune to attend an important concert just a few hours after getting the news that I had won. Being in the audience was a great way to slow down and reflect a bit. (We had a few set changes.) The composition students at Curtis had their annual orchestral concert, and it was great to support them and cheer them on.

I realized that 23 years before, I had been in their shoes at Curtis: nervous and excited, with so much to learn, and so many possibilities ahead. It felt like the trail stretched beyond what my vision could take in.

That’s when it occurred to me that the Pulitzer isn’t just about me or the Violin Concerto. It’s also about something that was reflected in the concert tonight: the myriads of folks who have taught me in various ways.

My high school band director, Larry Hicks, who worked in a school system where the only music we had was the marching band.

Judith Bentley, my flute teacher who taught me so much about music, that my lessons on flute literature were actually incredible composition lessons.

Fran Richard, who had enough faith to commission my first orchestral work, which led to so many other opportunities. She’s the kind of mentor that every young composer needs.

All of my teachers in various ways. I wasn’t a student that stood out with talent but I worked hard. I started late so it seemed that I was always behind. But, they each illuminated a different part of the path.

My wonderful colleagues across aesthetic divides; all who taught me different things about our art, the grace in handling the compositional process, and more importantly, the wisdom to step back and reexamine other ideas.

All of my students at the Curtis Institute: a huge line of folks, in both composition and in my 20th Century Music class. They’ve all been a part of this process.

The orchestras, bands, chamber groups and choirs that have allowed me to learn through them. A lot of these people took chances through commissions and musical projects.

So for me, the Pulitzer gives me a chance to thank those who have helped me along the way and who each lit a part of the trail in the journey. 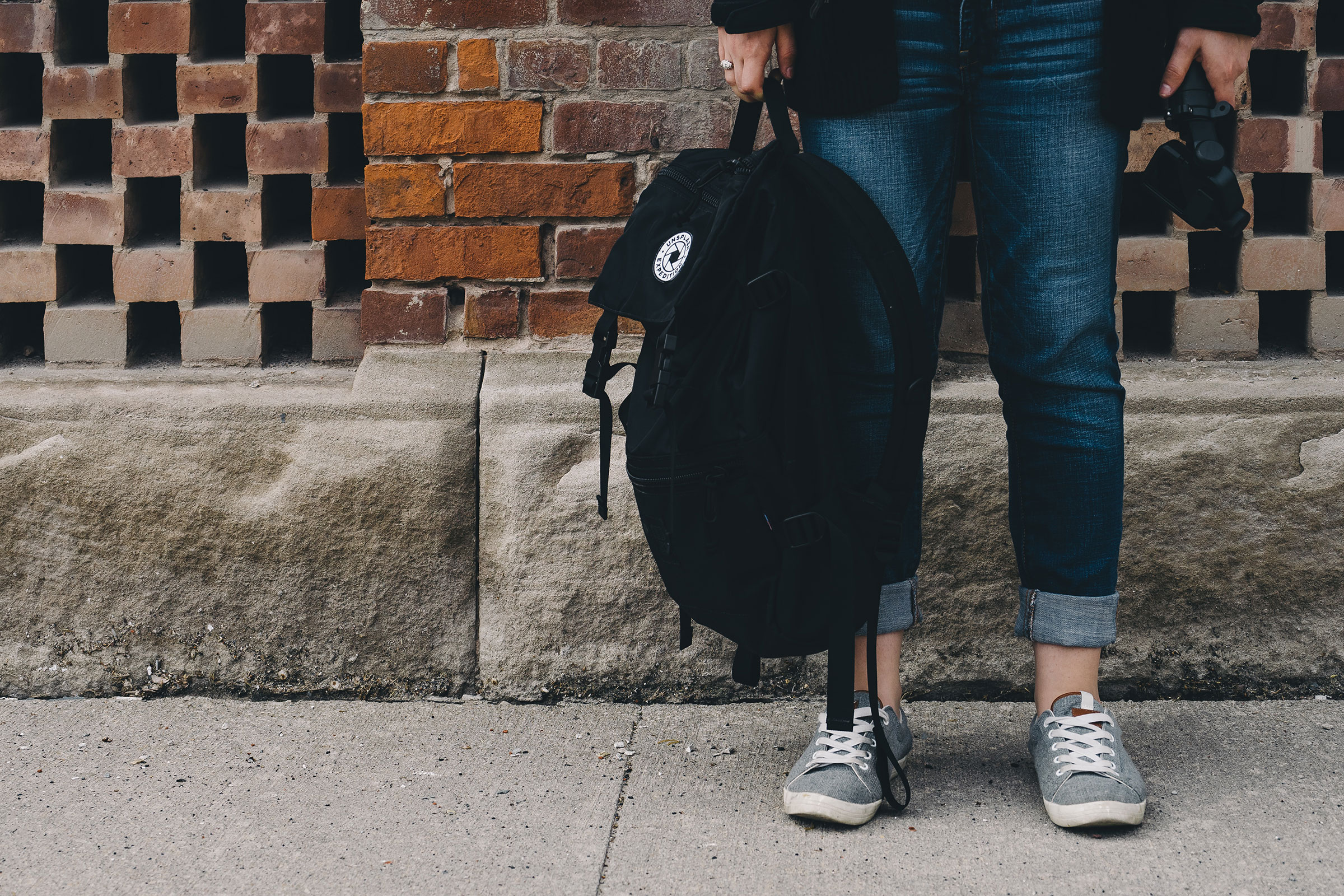