Max Mathews was extraordinary not only by the usual standards—highly accomplished, prominent in his field, the subject of legends—but one who was surprisingly unpretentious in pursuit of a broad range of interests. He made brilliant contributions to the field he began, computer music, and yet it was not uncommon to find him in a laboratory with a soldering iron in his hand.

Max held a demanding administrative position at the Bell Labs where his natural calm served him well. As the director of the Acoustical and Behavioral Research Center, he supervised research in, among other things, acoustical analysis, speech analysis and synthesis, visual perception, and an ongoing study of the economics of communication technology. He was also associated at Bell Labs with Claude Shannon who articulated Information Theory and the Bell Labs inventors of the transistor. Max worked closely with his boss and friend John Pierce, Bell Labs vice-president for research, who invented satellite communication.

Max was always working on one musical project or another. Some highlights of his accomplishments and inventions in music technology include: making the first digital synthesis of sound and following that as creator of a succession of music synthesis languages, some of which are used to this day. He created the first elaborate hybrid computer system for real-time composition and performance, the GROOVE system. A violinist himself, he created one of the first computer-interfaced electronic violins. He created a succession of ever more effective computer assisted “musical conducting” systems. The most influential of these features a computer interfaced drum he called a “radio baton.” The “conductor” plays through a piece of music at a tempo set by repeatedly touching the drum with the baton. Max didn’t only invent and develop new musical systems—he made music with all of them and invited others to use them as well.

He was generous with his inventions. Very generous—when Bell Labs showed no interest in patenting Max’s digital oscillator, he left it in the public domain for others to use. A most incomplete list of composers who worked with Max at Bell Labs includes James Tenney, David Lewin, Gerald Strang, Jean-Claude Risset, F. Richard Moore, Emmanuel Ghent, Vladimir Ussachevsky, Laurie Spiegel, Arthur Layzer, Pierre Ruiz, Dika Newlin, John Chowning, and Pierre Boulez. He encouraged me and made it possible to pursue my dream of making computer music that talks.

In addition to his demanding job and musical pursuits, Max was also an enthusiastic ballroom dancer and the seafaring captain of his own sailboat. He and his wife Marge once sailed, in stormy weather, from the New Jersey coast to Nova Scotia.

Max was an optimistic and positive personality whose enthusiasm others often found contagious. His sunny disposition came with a wry sense of humor and more than a little musical whimsy: He made the computer-synthesized accompaniment to the rendering in synthesized voice of “Bicycle Built for Two.” An early compositional experiment, involving a sophisticated statistical algorithm, turned the melody of “When Johnny Comes Marching Home,” over time, into “The British Grenadiers.” When Max himself played the radio baton he expressed amusement that he had created a musical instrument with which he could play no wrong notes. In a spoof on the title of the Bach cantata “Sheep May Safely Graze” he made a piece featuring double bass-like tones he named “Elephants May Safely Graze.”

An anecdote that epitomizes the surprising and visionary person that Max Mathews was took place, I believe, in late 1965 when Max filled in to teach Vladimir Ussachevsky’s graduate electronic music course at Columbia. He took us through his work in computer music since inventing the medium in the late 1950s and demonstrated it with taped examples. He was asked near the end of the class what he envisioned for the future of computers in music. He said, “I look forward to the day when a plumber, for example, can come home from work and instead of watching television turn on his home computer and make music with it.” That response was taken by many in the class as whimsical at best, if not downright unrealistic—even peculiar. Of course Max’s vision would be completely realized by the early 1980s.

In his retirement Max and Marge moved to San Francisco, and he took a position in the Stanford University Music Department. They traveled together regularly to the annual conference of SEAMUS and the annual meeting of the Academy on Electro-Acoustic Music in Bourges, France where he attended events of the Festival of Electro-Acoustic Music. He would also take the opportunity to spend time with some of his European friends, especially Jean-Claude Risset and Gerald Bennet.

At both the American and European meetings one could see the deference accorded this remarkable person without whose work very little of what the meetings represented would exist. He leaves the footprints of a giant among us. He will be sorely missed. 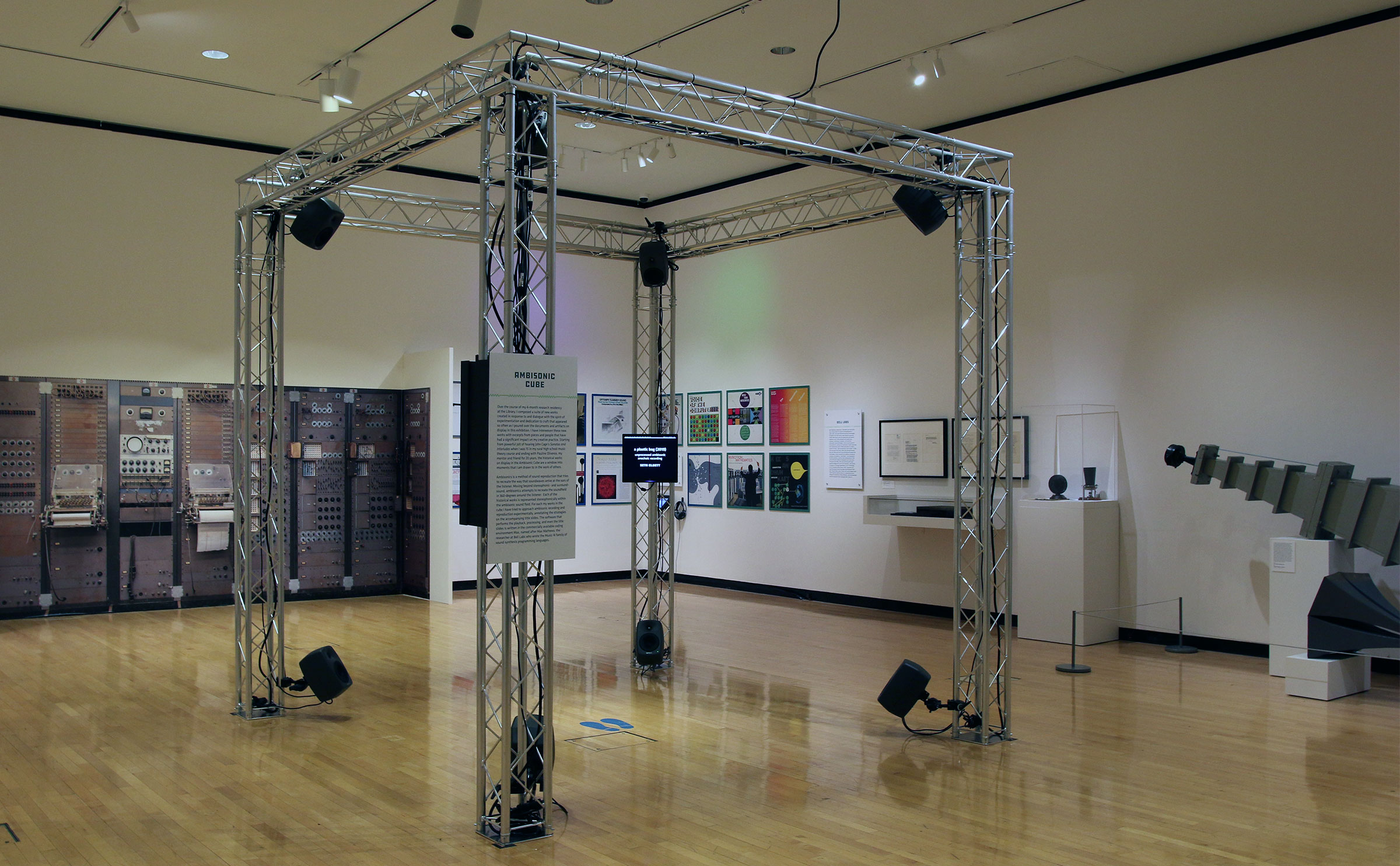