I’ve long cultivated the habit of showing up at the drafting table every morning to compose. Since, I’ve reasoned, I wasn’t endowed with a particular ability to write fabulous music spontaneously, I needed to work (and work and work) on the details in order to produce something that I could be happy with.

Nothing happens if I don’t show up. No music gets written and no ideas emerge.

But nothing happens if I don’t show up. No music gets written and no ideas emerge. Our lives are composites of what we turn our concentration to, and if I’m turning my concentration to things other than composing, then those things become my focus and, in essence, my life. I think at the drafting table.

The sculptor Auguste Rodin told poet Rainer Maria Rilke, Il faut Travailler, toujours travailler [It’s necessary to work, always work]. And, when one does this, the work becomes the focus. It’s true that in the act of composing (painting, writing, etc.) friends and family may be sidelined. Often, time devoted to work is a trade-off. There is a Faustian price to be paid, but it comes more under the category of “things left undone,” rather than a Stones-like deal with the devil. Papers sit ungraded (if, like me, you’ve selected the academic route), meetings are left unattended (or at least not acted on), and class prep is circumvented.

Outside of the studio, you may show up and meet people who will change your life in positive and artistic ways. Late one Sunday night, I went to a club to hear a jazz guitarist I’d heard of around town and, there being no one else there, he talked to me at length during the break. It turns out that we shared many common interests in jazz and new music. Based on that conversation alone I ended up playing percussion with his band for the next three years—the meeting led to an economically cheerful situation and was musically enriching in the long run.

I was a guest on a radio show to promote a festival on which I was playing in Marseille, France. Seven festival performers were crowded around a mic. I ended up next to a saxophonist I’d never met before and, there on the radio, we improvised together for the first time. Afterwards he graciously invited me to his house and we ended up playing many gigs in the south of France for the next seven years. What if I’d demurred when asked to be on the radio because my French abilities were atrocious?

Other connections have led to performances, sudden improvisations, friendships, and projects. But such things don’t happen if we don’t show up. It’s hard sometimes to make an appearance. There are mornings when I don’t want to compose, evenings I don’t want to go out. At heart, I’m a hermetic sort of person who appreciates staying home to read Finnegans Wake aloud in my best Lucky Charms brogue while sipping Jameson. That desire keeps me home and makes showing up for the next morning’s writing session difficult from an excess of whiskey.

But, composing is habitual. At fifteen, I was obsessive about practicing the banjo. Did I say “practicing”? Playing is more accurate. I worked out enough technique to sit in my room and play (and play and play). One evening my father came up to call me to dinner. He stopped in the doorway and said, “You know, if you want to become a professional musician, you’re going to have to practice even when you don’t want to.” My dad perceived that I was playing and not practicing. I don’t know if he realized that he’d just told me something that would change my life, but that is advice I’ve embraced and remember even now on those mornings when I don’t feel like working.

The difficult thing about staying awake is tamping down my own inner desire to expound on my own ideas, thoughts, and problems. That approach teaches me nothing.

Showing up brackets other components. One is to stay awake to the surrounding environment, i.e., listening: listen to the music, listen to random sounds, listen to what is being said. The difficult thing about staying awake is tamping down my own inner desire to expound on my own ideas, thoughts, problems, etc., ad nauseum. That approach teaches me nothing, shuts out others, and is ultimately (sometimes suddenly) alienating. It’s better, I’ve discovered, to listen. We’re musicians; it shouldn’t be so hard. But shutting up and staying awake can be difficult. I’ve missed things in classes, seminars, workshops, and potentially interesting conversations by, most literally, sleeping, or by just not paying attention.

Another element of showing up is telling the truth. If I’m going to show up, I need to present myself as the person—the composer—I am truly. I won’t fool anyone anyway by trying to be something I’m not. One must compose what they want. After studying serial music for a number of years, I didn’t want to compose in that manner anymore. I started integrating folk melodies into my work and my music became more tonal sounding.

When I first heard John Adams’s Harmonium, I hated it. Couldn’t understand why a composer in this day and age would compose like that after all of the “ground-breaking innovations” of the past century. But I kept listening and, soon thereafter, when I was commissioned to write a short composition for orchestra, I found myself gravitating very much toward his tonal and orchestrational vocabulary.

Anytime I’ve tried to compose for an audience, I’ve failed. I’ve ended up writing music that no one, myself included, seemed terribly enthusiastic about.

My short composition for orchestra was eventually selected for a festival. At the wrap party, a selection-panel member hauled me aside and told me that he had strongly advocated for “that type of a piece” to be represented in their programming. Apparently, he had to really argue for its inclusion. One must be true to oneself in composing. Don’t worry about the audience (and especially don’t worry about what other composers think). If you’re being honest, the audience and critics will respond honestly. Anytime I’ve tried to compose for an audience, I’ve failed. I’ve ended up writing music that no one, myself included, seemed terribly enthusiastic about.

Each of these components—showing up, staying awake, and telling the truth—is hard to accomplish at one time or another. I’m my worst enemy. As already described, I have to fight myself to show up. It’s hard to pay attention, and it’s sometimes hard to be honest in what I say and to write the music that is truly self-expressive without the imagined spectre of critics looking at me askance.

But, showing up, remaining aware, and being truthful to a personal artistic vision and to others seem to be primary keys in making things happen. While it’s not certain that anything will happen by being fully present, aware, and honest, it’s definite that nothing will happen if you’re not. 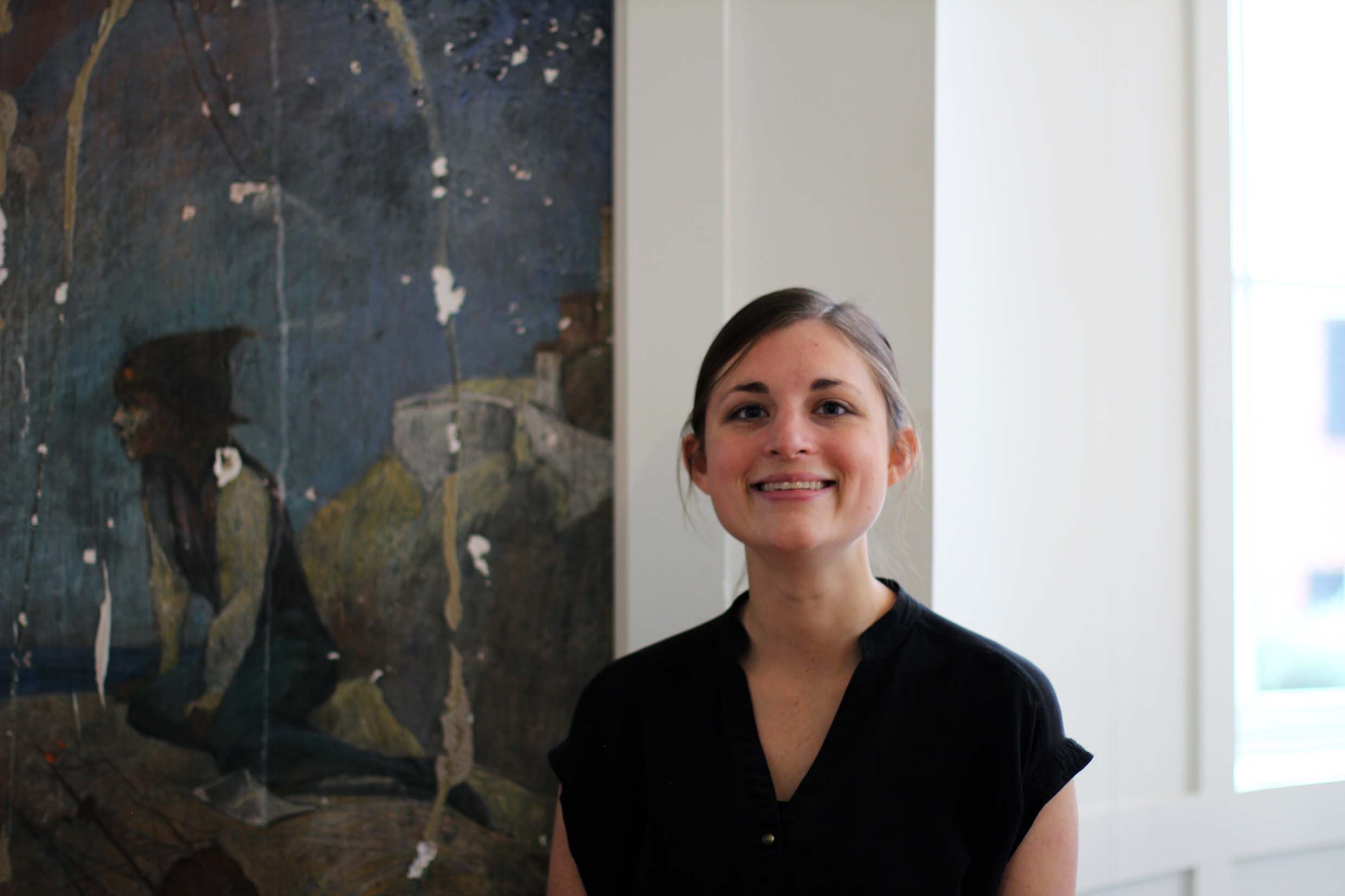 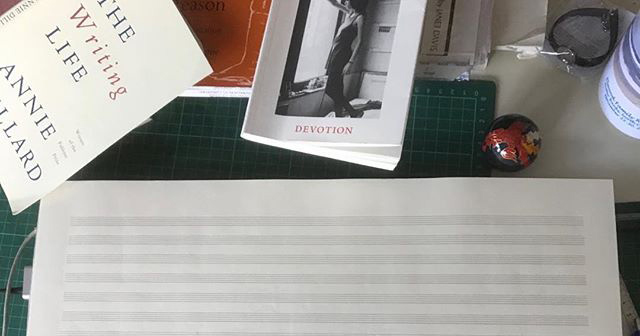 ► ▼One thought on “Show Up, Stay Awake, and Tell the Truth”