Although she has been a fixture of the Windy City’s music community for five decades, composer/pianist Shulamit Ran was born and raised in Israel.  A child prodigy, she trained with two of the most significant Israeli composers—Paul Ben-Heim and Alexander Boskovich. But at the age of 14 she received a scholarship to study at the Mannes College of Music in New York City, so she immigrated to the United States where she became a protégé of Elliott Carter and Ralph Shapey. Shapey’s mentorship ultimately led her to the University of Chicago where she has served on the composition faculty since 1973.

As was Carter, Ran is a voracious reader, an acute observer of visual art, and a deep listener of the classical music repertoire. Many of her compositions have been inspired by earlier creations in various artistic mediums. During her monologue with music for us at the NewMusicBox Live! event during the Ear Taxi Festival this past October (the final of three such presentations, following Andy Costello and Nicole Mitchell), Ran recounted the genesis of two of her compositions.

One was her 2010 solo viola composition Perfect Storm which takes, as a point of departure, a brief solo viola phrase in Luciano Berio’s Folksongs. (Violist Doyle Armbrust was on hand to play the original Berio passage as well as substantive excerpts from Ran’s work.) The other was her 1969 song cycle based on Nelly Sachs’s collection of Holocaust-themed poetry O The Chimneys. As Ran recounted, the work was haunted by her memory of hearing bells on the day that John F. Kennedy was assassinated. It was a day that was originally going to be been a joyous day for her. On November 22, 1963, Ran had been scheduled to play her Capriccio for piano and orchestra with the New York Philharmonic under the direction of Leonard Bernstein as part of his televised series of Young People’s Concerts. Instead the day is now forever remembered as a day of national tragedy.

But according to Ran, music’s greatest power is its ability to transcend whatever is its source of inspiration and to communicate to listeners in a visceral way that is unlike any other medium.

“In its essence it’s ephemeral,” she explained. “It is abstract. It is not made out of words (except when words form the sound material), and it is not about visual imagery, and yet it speaks! It speaks in remarkable ways and can move us to tears, leave us dumbstruck with emotion, and bring us to a sense of being joyous at being alive. … Music seems to have the capacity to bring time to a standstill. It’s an illusion, but at the same time it’s a miracle.” 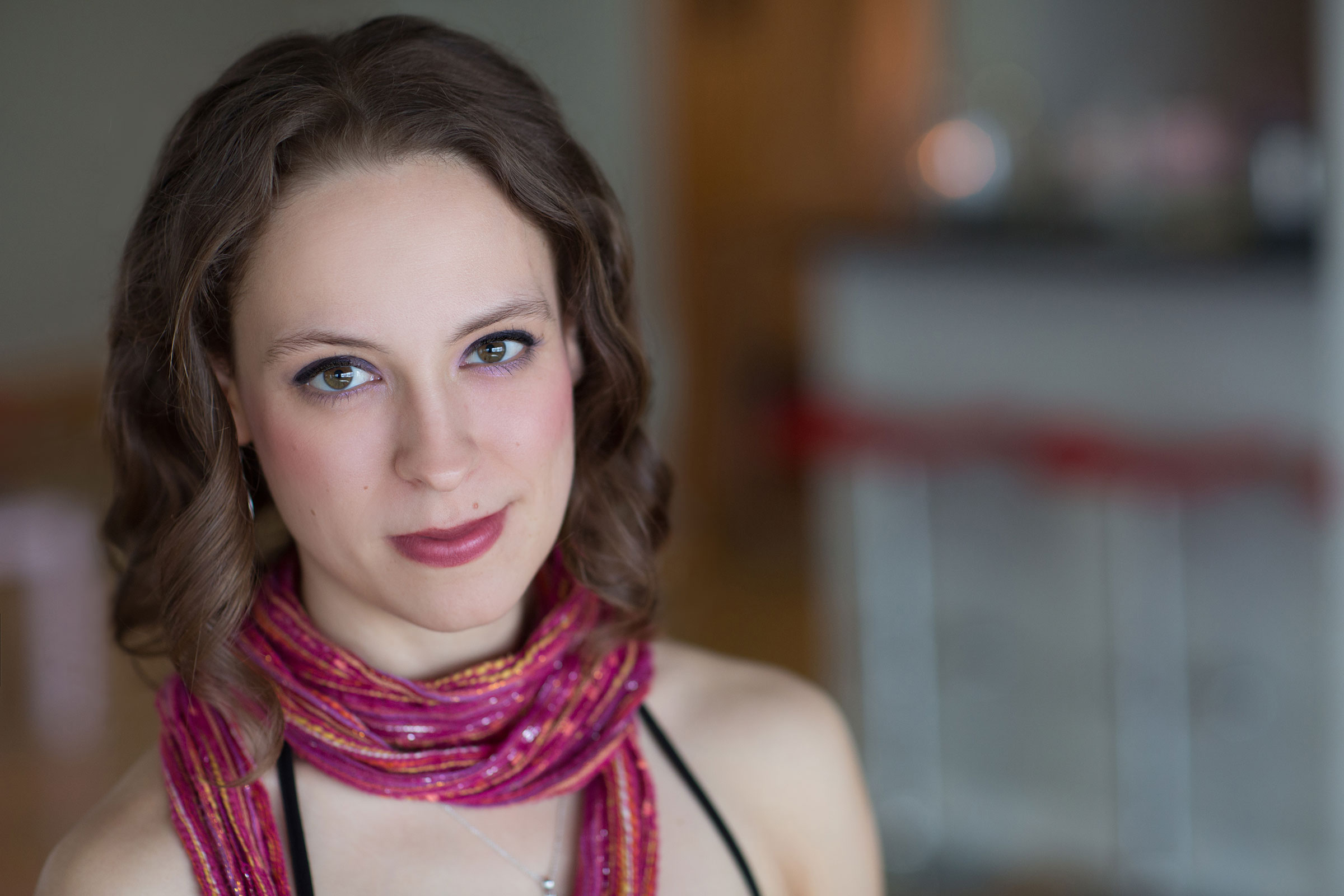