The American Academy in Rome has announced the winners of the 2019–20 Rome Prize and Italian Fellowships. These highly competitive fellowships support advanced independent work and research in the arts and humanities. This year, Rome Prizes were awarded to thirty American and six Italian artists and scholars, who will each receive a stipend, workspace, and room and board for a period of five to eleven months at the Academy’s eleven-acre campus in Rome. The fellows in music composition are: 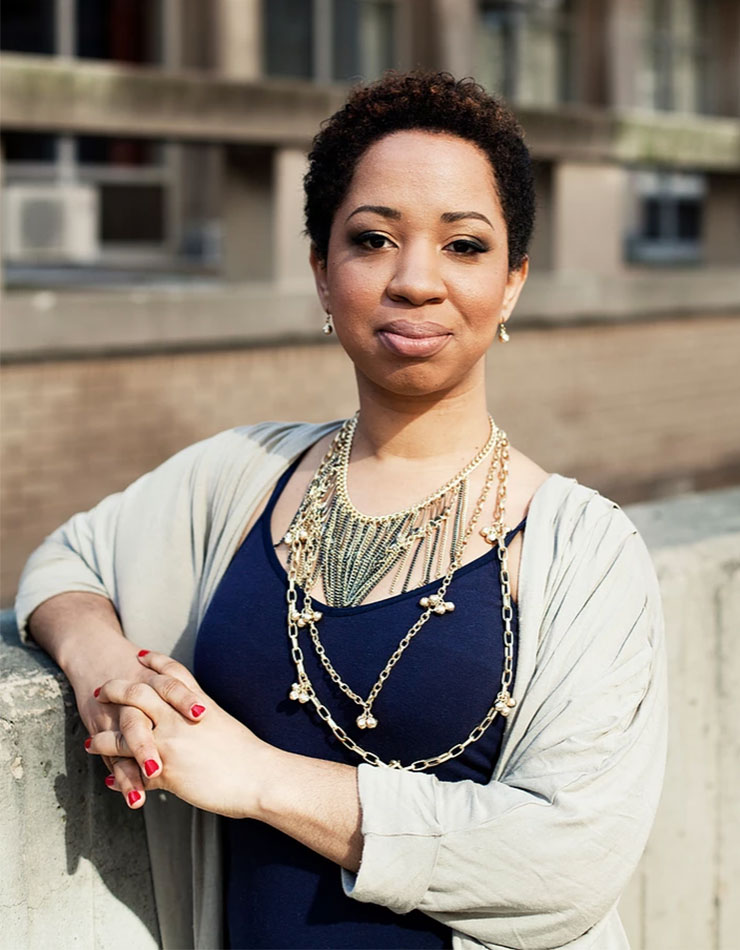 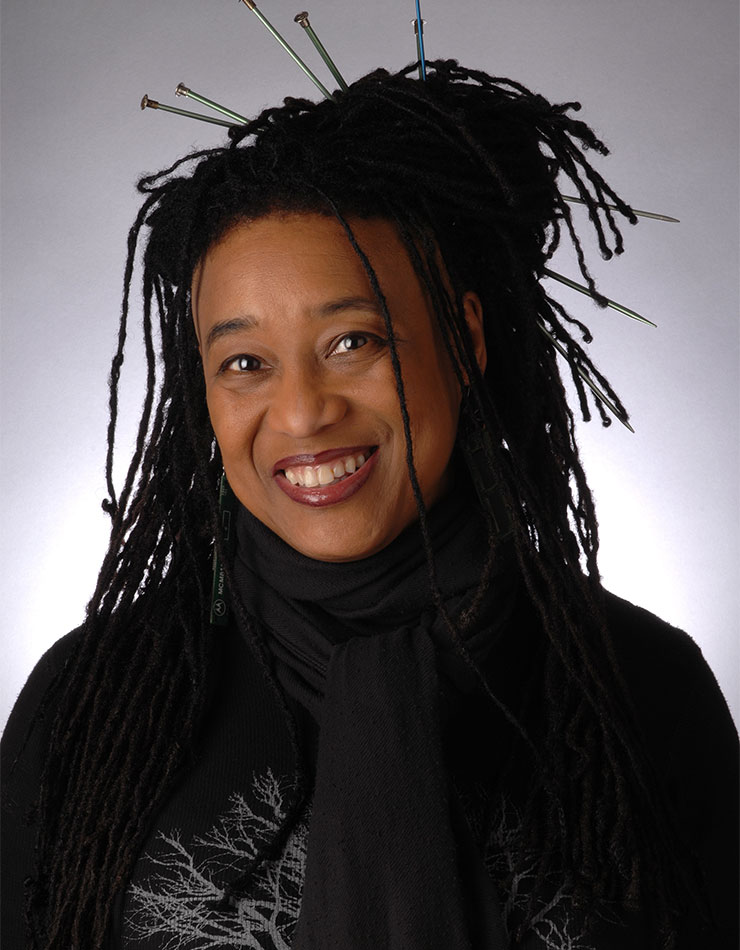 Rome Prize winners are selected annually by independent juries of distinguished artists and scholars through a national competition. The eleven disciplines supported by the Academy are: Literature, Music Composition, Visual Arts, Architecture, Landscape Architecture, Design, and Historic Preservation and Conservation, as well as Ancient Studies, Medieval Studies, Renaissance and Early Modern Studies, and Modern Italian Studies. Nationwide, 982 applications were received from 42 US states plus Puerto Rico, the US Virgin Islands, and Washington, D.C. The ages of the winners range from 28 to 68.

via  American Academy in Rome