While the biggest mainstream media headline grabbers for the 63rd annual Grammy Awards presented at the Los Angeles Convention Center are Taylor Swift (the first female artist to receive Album of the Year three times), Beyoncé (who was now broken the world record for singers with a total of 28th wins), and Billie Eilish (who received Record of the Year for two years in a row), there were a daunting 83 different award categories presented yesterday some of which deserve an extra shout-out herein. 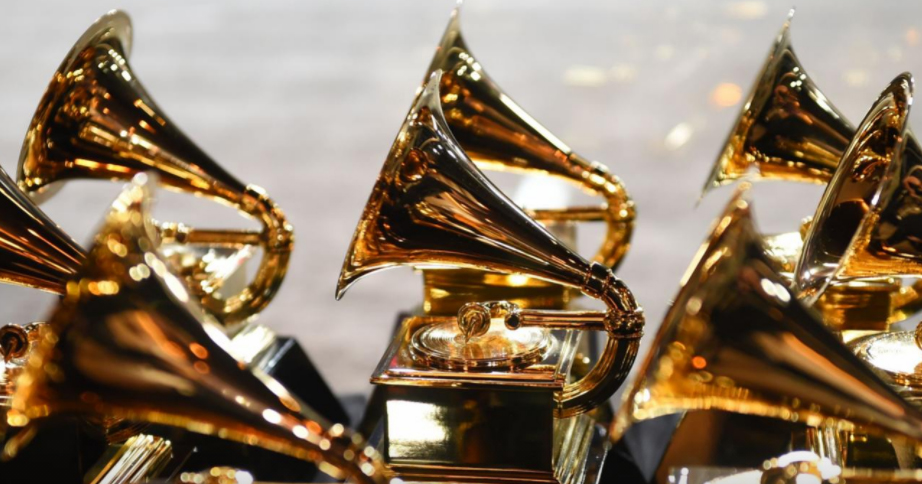 This is what folks go home with.

The late Christopher Rouse‘s Symphony No. 5, released on CD by Naxos last year on an all-Rouse recording featuring the Nashville Symphony conducted by Giancarlo Guerrero, was awarded Best Contemporary Classical Composition marking only the 7th time this award has honored someone posthumously. The previous times this has happened were: in 1966 for the posthumous world premiere recording of Charles Ives’s Fourth Symphony; 1985 for Samuel Barber; 1991 for Leonard Bernstein; 1993 again for Barber; 1995 for Stephen Albert; and in 1996 for Olivier Messiaen. A complete set of Ives’s four symphonies, recorded by the Los Angeles Philharmonic under the direction of Gustavo Dudamel, captured the prize for Best Orchestral Performance.

Maria Schneider‘s Sputnik was named Best Instrumental Composition. (Odd that Best Contemporary Classical Composition and Best Instrumental Composition are distinct categories which is particularly perplexing given that winners in both of these categories often create work that could fit either rubric.) The album in which “Sputnik” was featured, Maria Schneider Orchestra’s Data Lords, was also the winner in the Best Large Jazz Ensemble Album category. The recently deceased Chick Corea was awarded Best Improvised Jazz Solo for “All Blues” and Trilogy 2, an album Corea recorded with Christian McBride and Brian Blade was honored with the award for Best Jazz Instrumental Album.