A well-known Kiowa musician and historian, Joe Fish Dupont, works as the curator of the Kiowa Museum in Carnegie, Oklahoma. The mission of the museum is to “protect, preserve, and perpetuate the Kiowa way.” They provide programs focused on preserving Kiowa language, art, song, history, and traditions. One way that the Kiowa people have preserved their language is by using tribal songs to portray history and culture. Joe told me that Kiowa people are known as the “singing people” among other Native American tribes. Joe invited me, a music educator, to work with him on a project to preserve Kiowa children’s songs.

As a music professor at Cameron University in Lawton, Oklahoma, I had previously worked with Kiowa singer Cheevers Toppah on an arrangement of a Kiowa hymn. Toppah recommended me to Dupont as a music education resource. I was aware of the importance of being accepted by the tribal elders. The Kiowa are very protective of their language and songs. They want to preserve these cultural treasures and not allow them to be exploited or misinterpreted. A level of trust is needed, as they are allowing you as a collaborator or researcher to share in their sacred ritual of song. My role in this project would be to video-record, transcribe language, and transcribe the music in Western notation.

The Kiowa want to preserve their language and songs but they do not want them to be exploited or misinterpreted.

The purpose of the Rabbit Society (Poli’ee-gah) of the Kiowa was to teach the younger members of the tribe their ancestral roles and duties through the content of songs. The Rabbit Society began as a story handed down by the elders. Mr. Dupont explained that an old man within the tribe broke the laws of the Kiowa and was banned from the tribe. After suffering several days, unconscious from hunger and thirst, he woke up surrounded by a multitude of rabbits. The rabbits cared for the old man and fed him. They suggested that he return to the Kiowa and teach the children how to make bows, arrows, and to be great hunters. The tribal leaders were impressed and invited the old man to become the leader of the “Rabbit Society.” It was an honorable place in the warrior order and tribe. The members of the Rabbit Society were designated official helpers in preparing the ceremonial arbor for the sacred Sun Dance. The Rabbit Society made their own dance, called the Rabbit Dance. This dance is carried out with the dancers keeping their feet close together, portraying rabbit ears with their motions and hopping to the beat of the drum.

The Rabbit Society composed their own songs that described life lessons or chores or offered other instructions from the Rabbit Society members. The old man’s name was changed to Grandpa Rabbit. The Indian Agents of the U.S. Army had banned all society dances, including the Rabbit Dance, but with the revival of the Gourd Dance in 1957, the elders also revived the Rabbit Dance and songs. So while efforts had been made throughout the years to banish the Rabbit Society’s children’s songs, they had survived. Joe was on a mission to ensure that they were not lost again.

Joe met me at the Kiowa Museum and gave me a tour of its many artifacts, stopping to share pivotal stories that chronicled the history of the Kiowa people. He shared with me his role within the tribe, as the keeper of the songs. This is a distinguished title among the Kiowa, and Joe takes his responsibilities very seriously. There are several efforts within the tribe to preserve the native language, including language classes and public school Native American language initiatives. They have also just received a grant to support the preservation of the language.

However, Joe was troubled that although several attempts had been made to establish singing schools or workshops within his tribe for the younger members, he felt that more could be done to reach the students through technology or in a visual way. When the tribe was larger, the oral tradition was sufficient, as many members would share the songs with each other. As the population of the tribe has decreased and gatherings have sparser attendance, there is an increased need for the preservation of language and song.

Joe was especially concerned that in the event of his passing the songs may be lost. Another troubling thought was that with diminishing Kiowa members and fewer children showing an interest in learning the Kiowa music from the old oral tradition that there would possibly be some music that would be forgotten. I think the thing that really motivated this project was the hope that these songs, when learned by younger tribal members, would continue the traditions and knowledge of the Kiowa community.

We discussed some options and came up with the idea to preserve the Kiowa children’s songs, known as the “Rabbit Society Songs,” through video recordings. In addition, Joe requested that the Kiowa language be added to the video, so that students would be able to see the words as they were being sung and develop their Kiowa language skills. For one semester, we met regularly to preserve the Kiowa children’s songs on video with Joe singing in the Kiowa native tongue. His time and effort was an act of great love for the Kiowa people. Joe would speak the Kiowa song, sing the song, and then assist me as we subtitled the video. After a while, the timbre of his beautiful voice would be mesmerizing in the quiet museum. One could imagine the Kiowa mother or father, sitting with their children, singing these simple songs and wisely instructing them through music.

Through semi-structured interviews, written notes, video, and audio recordings overseen by an independent reviewer, the data from this research project was analyzed. There were nine songs that spoke of the special qualities of the animals, lessons children may learn from the animals, and particular jobs that they can take on as younger members of the tribe. The lyrics were thematically analyzed into three categories: 1.) responsibility, 2.) beauty and whimsy as a respect of nature, and 3.) life lessons. These beautiful songs are now preserved and available for the Kiowa Tribe to use in their singing schools for younger members, but they are currently not yet available for publication due to an ongoing pending children’s literature project.

I have had the privilege of further collaboration with the Kiowa tribe as Joe Fish Dupont graciously agreed to speak and share information about Kiowa music at one of our collegiate music education forums at Oklahoma Baptist University, where I am now teaching. As a music educator, I learned a great deal about the power of music as a tool to transform culture over an extended period of time.

“Music is not separated from culture: it is culture.”

Studying Native American music gives us a snapshot into the hearts and lives of the Kiowa people. The past informs our present and future. Ethnomusicologist Bruno Nettl stated “Music is not separated from culture: it is culture” (2002). Within a community of people, folk or sacred music can be as much a defining part of who they are as their colorful headdresses or beaded regalia. It is internalized and solidifies the Native American journey, as well as informing the future of the tribe.

The official flag of the Kiowa Tribe of Oklahoma 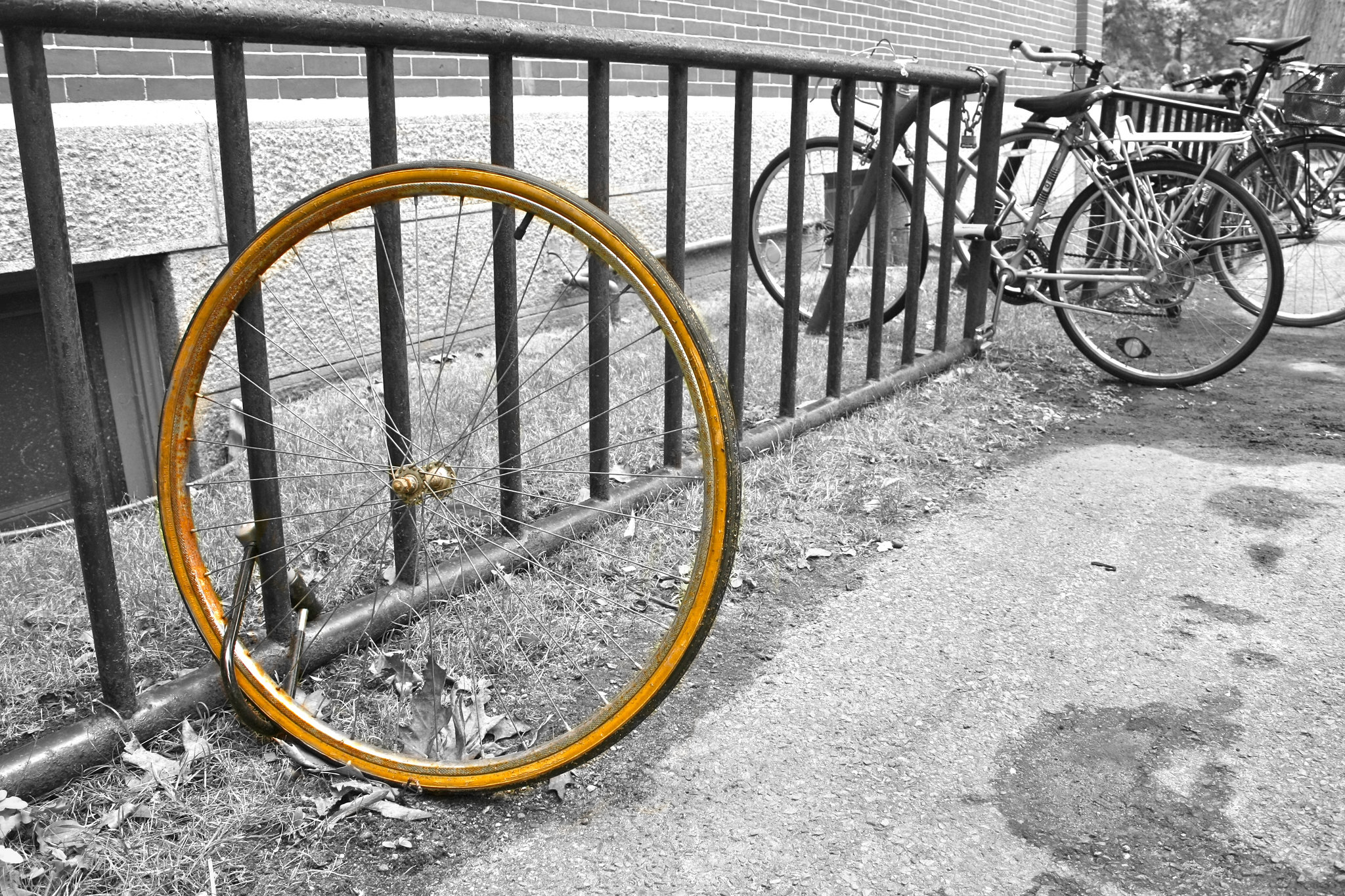 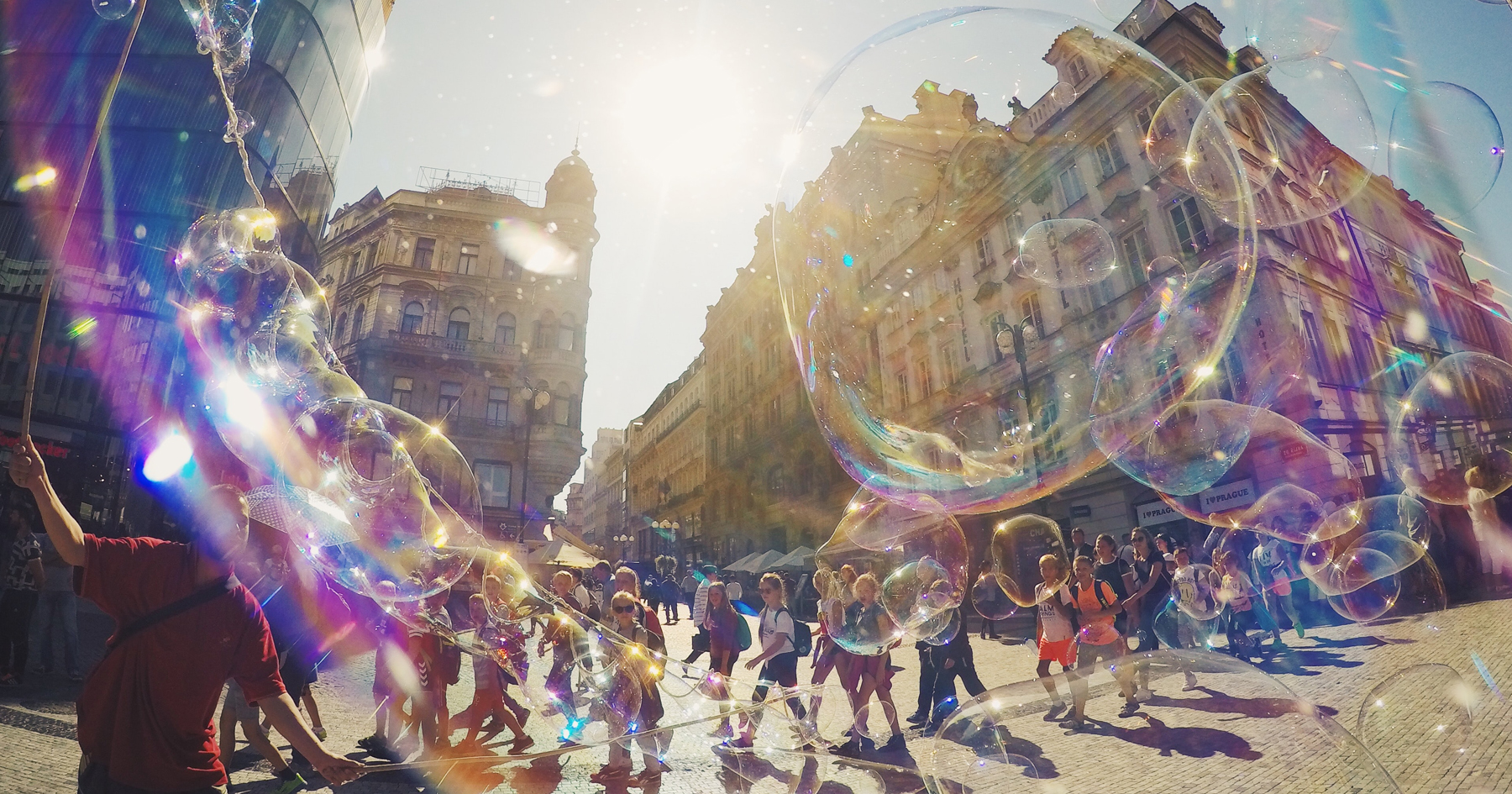