When it comes to composing, writing for organ strikes fear into my heart. I’m not sure why. Even though I’ve written for pipe organ successfully before, when including it became a condition of the piece I’m currently working on, my anxiety ratcheted up a notch or two. Perhaps it’s that, combined with the outrageously wide range (basically the range of human hearing) of the thing, there are so many timbral possibilities, many of which can’t be defined as specifically as I am accustomed to defining things; the composer has to be even more dependent upon the performer to make decisions about the quality of the instrumental sound.

Happily, my trepidation was greatly eased earlier this week, when I had the wonderful opportunity to receive a demonstration of, and experiment a bit with, the Watjen Concert Organ of Benaroya Hall in Seattle, Washington. It is a gigantic beast of an instrument, through which organist Joseph Adam (who is a “pipe organ whisperer,” if ever there was one) expertly gave me a tour.

He demonstrated many, many different sounds, explaining not only ways to communicate the different qualities to an organist in a musical score, but also offering some helpful general ideas about how the different sonic qualities function in terms of volume level, tuning issues, and how they blend (or don’t) with other instrumental groups. A number of comments dipped into the physics of sound: “This sounds hollow because all of the even numbered harmonics are taken away.” In addition, he showed me some whiz-bang changes that are possible through the electronically controlled stop-action. In my previous experience writing for organ, the instruments the work was to be played on ended up being very old European organs in crumbly churches, so all of this modernity is very exciting!

Speaking of stops, I had to laugh when I finally moved my line of sight away from the keyboards and to the stops on the right side of the instrument (thank you, organ builders everywhere for this):

Adam also played bits of different pieces, such as Mahler and Stravinsky, to illustrate certain techniques. At one point he pulled out a score of Hindemith’s Sonata No. 1 for organ, which I hadn’t heard before and liked so much that there is a score winging it’s way to my doorstep as I write this post. I was also able to show him some of my music-in-progress, which he played through, allowing me to develop a clear image of the registration and sound quality the organ part will have, and providing inspiration for the sections yet to come.

I did play the instrument a little bit myself, and it felt like driving a really fancy car that handles easily despite it’s weight, responding to the lightest touch. As a person who learns best by doing, being able to actually play an instrument with which I feel unfamiliar—especially if I don’t know exactly how it works—makes a huge difference in the way I end up writing for it. I think this is true for any composer, regardless of learning style. Studying scores till I drop is definitely helpful, but physical engagement with the instrument is what ultimately makes the music work. 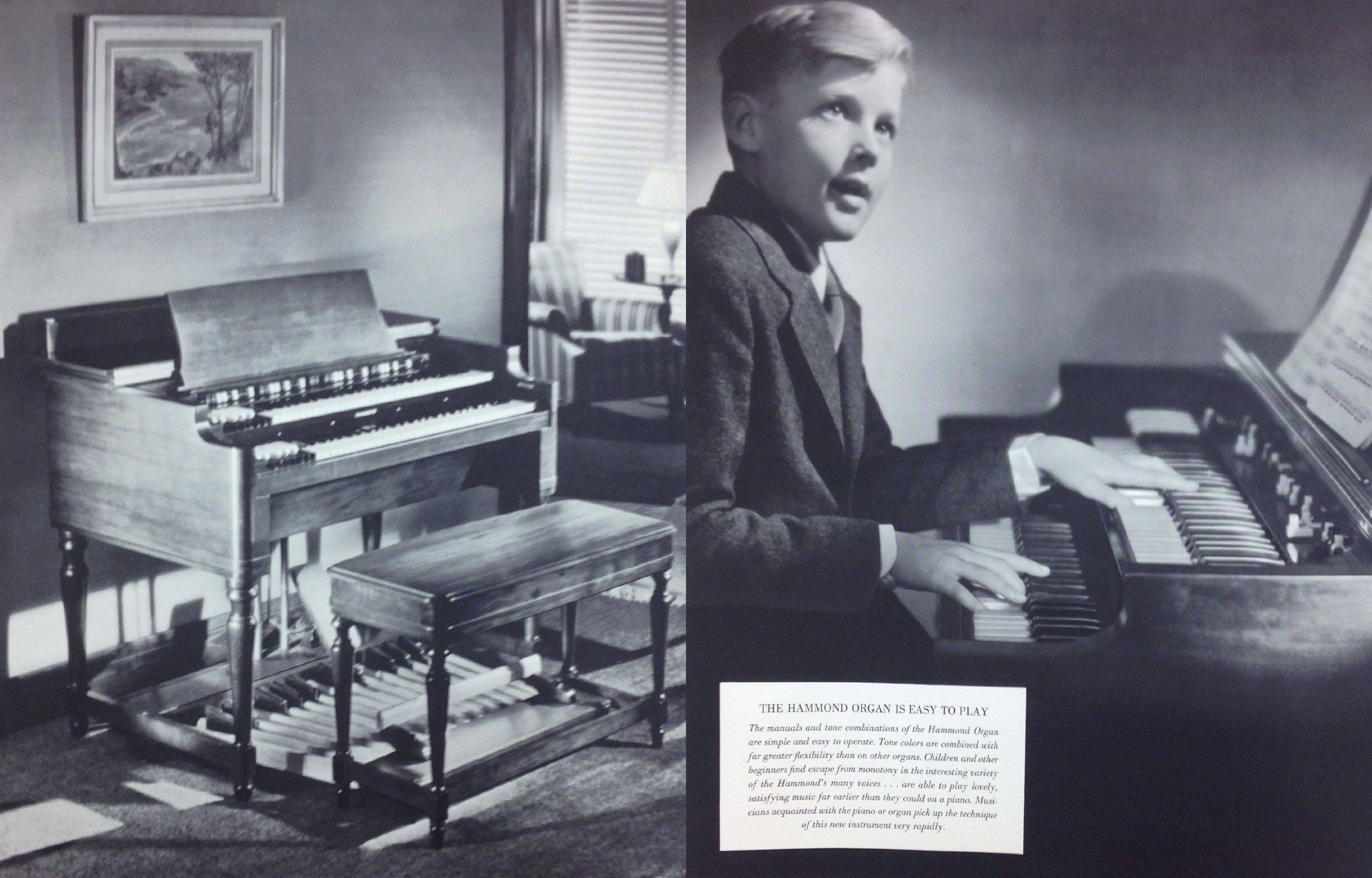