Out of everything that has transpired over the past three years as I have processed the end of an abusive marriage and rebuilt my life in music, the most important thing that happened for me was reconnecting with myself. It was in reconnecting with myself and learning to listen to my intuition, my inner voice, and my own vision that I was able to rediscover and accept who I was, who I am, and who I will become.

As a result, the control over my writing has become profound. I have started to value myself as an artist where before I only saw deadlines and assignments. I started turning down projects that I didn’t see value in as a citizen-artist. I started only taking projects that I felt connected to.

For the first time, I have started requesting compensation for work.

For the first time, I have willingly talked to the press when asked.

I have started to attend conferences, to network, to sell my work the way that I should have been doing for years.

All of these things have led to more opportunities in the past three years than I had ever hoped to obtain. I have come to realize that conservatories can teach counterpoint, orchestration, instrumentation, and style, but what they can’t teach is what life taught me in some of my lowest moments.

When your life falls apart, you learn to build a new one. Likewise, when your vision collapses, you learn to see things through a different lens. Having to get out of my own head required a change in my artistic vision. I’m not quite sure why this was. Maybe it is because I was not allowed to express myself for so long, maybe because as a queer victim of domestic violence I felt completely alone, maybe its nothing more than my old defiance, but I have begun to embrace citizen-artistry with a new found defiant zeal.

Being voiceless, being treated like a non-equal, and facing discrimination for so long has caused me to want to address these topics in my work: inequality, discrimination, interpersonal violence, and giving a voice to the voiceless. Including Fear no more, my work addressing domestic violence and consisting of Sháa Áko Dahjinileh (Remember the Things They Told Us), Sonetos del amor oscuro and Ice Shall Cover Nineveh; all of my latest works have dealt with “voiceless stories” in some way. Evocations, which will premiere this year in Baltimore and Mexico City, uses integrated film and chamber ensemble to speak to the rampant inequality in Latin American society. In remembrance of the 40th anniversary of the first diagnosis of HIV/AIDS in North America, I am working on three works which deal directly with texts by and about HIV+ artists and writers. Death Will Lift Me By The Hair, my concerto for harp and large ensemble is based on fragments by the poet Tim Dlugos. Lessons from Provincetown will seek to preserve the stories of queer leaders, drag queens, and activists who passed during the 1980s HIV crisis by setting their stories to music. Mise en croix, which is being written for Peabody Conservatory’s Electronic Music Department will also deal directly with this topic.

It was ironically in the wake of a tragedy that I rediscovered my artistic direction. While I had been able to regain my voice, I knew that I was lucky. People do not always escape domestic violence. I was fortunate to do so alive, and I felt a responsibility to use my art to bear witness, give a voice to the voiceless, and call towards justice and social action in the small way I can.

Rediscovering myself was not only artistic, but personal as well. I lost over 100 pounds. I found a healthy, loving relationship with a wonderful man. I’ve settled into my life in Mexico and planned out my next two seasons. I still have hard days, but they are becoming few and far between.

As with any move, six months after relocating to Mexico City I am still working my way through boxes. Just a few days ago I opened a box that hadn’t been opened since 2016 and I came across three notebooks that I used for sketching. By chance, two of them happened to be for Remember the Things They Told Us and Sonetos del amor oscuro. I flipped through them, expecting to laugh at the poor choices I’d made when my life was in chaos and to be self-congratulatory about ultimately rejecting the material. Instead, I was actually quite shocked to see what, even subconsciously, made it into the final versions of those two works.

Underneath these notebooks I found my treasured score for Aaron Copland’s Appalachian Spring, which I hadn’t held since I was packing up my Baltimore apartment three years prior with a sheriff’s deputy standing guard to ensure my safety.

Appalachian Spring was the first work of symphonic music that I ever heard live, at the Indianapolis Symphony Orchestra when I was 7 or 8. I had known in that instant that I wanted to be a composer.

I reflected on these findings for a moment. Even before I became who I am today, even before the last three years, part of me always was artistically present, and that was visible to me in these works.

I put on my favorite recording of Appalachian Spring and read along with the score, reflecting on who I was, who I have become, and remembering the things this work had told me. 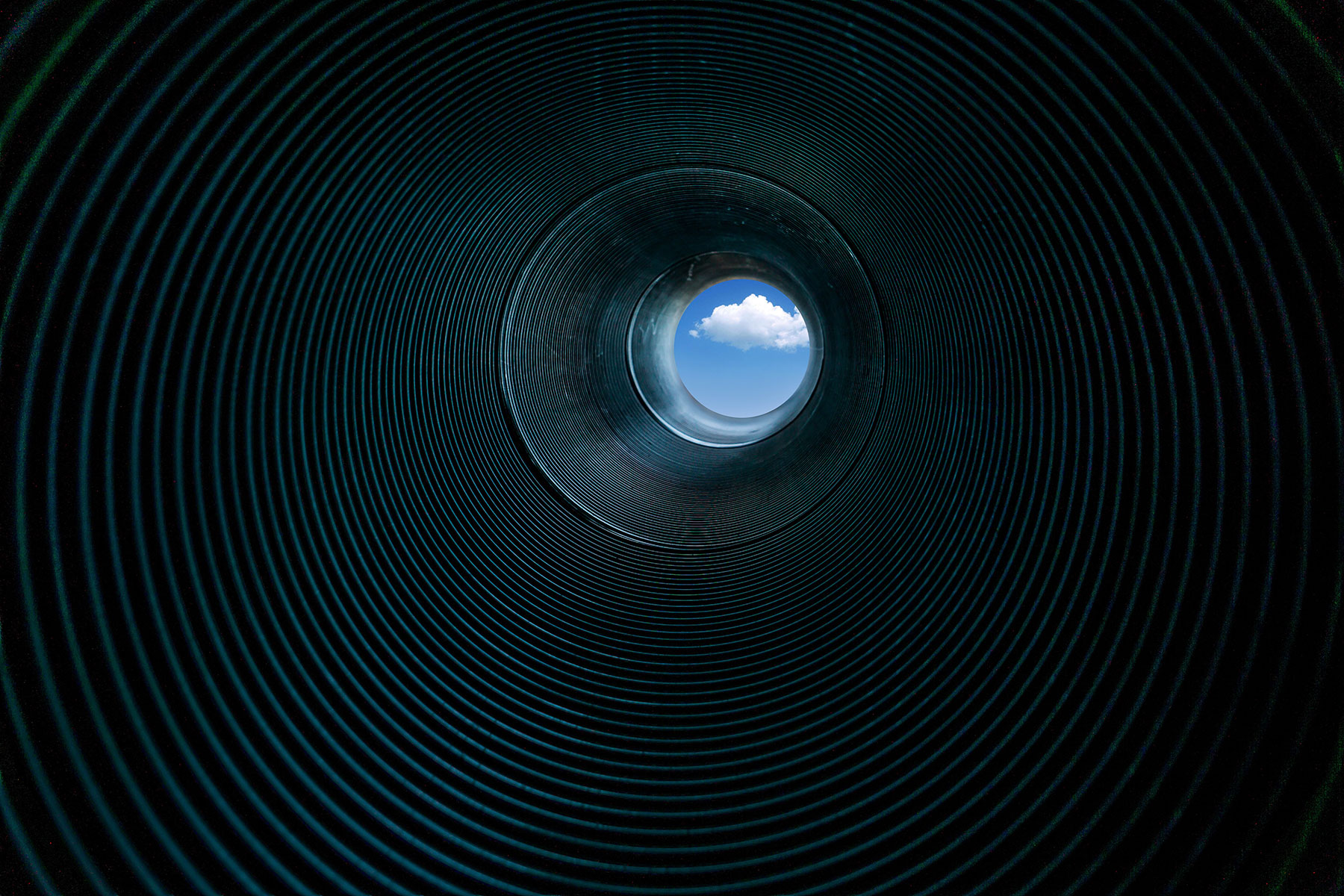 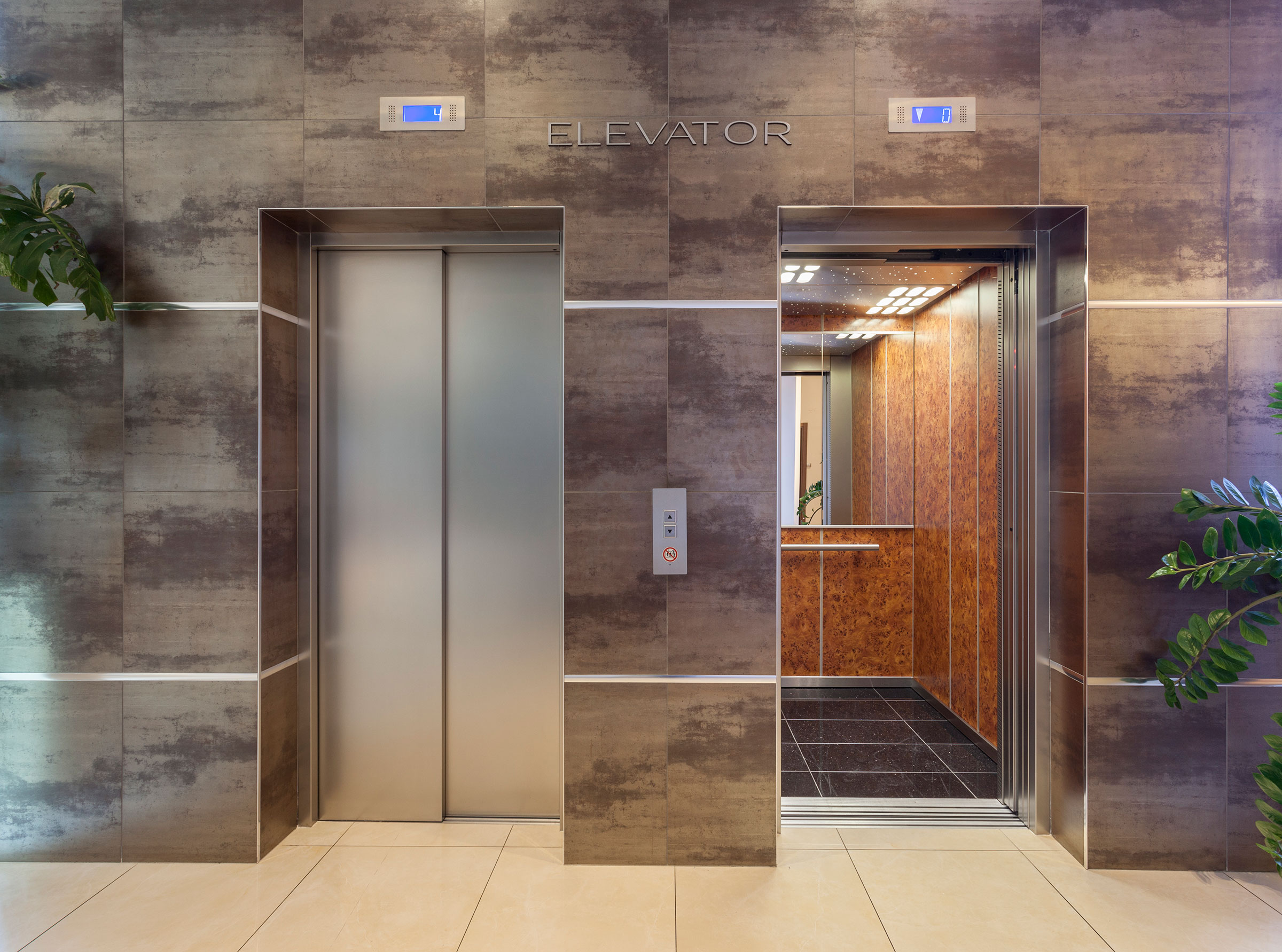 ► ▼One thought on “The Aftermath”