I’m a terrible composer. I have almost no idea what I’m doing when it comes to music, my ideas aren’t very original or interesting, and, furthermore, I’m probably too lazy to actually do anything about it. Oh, that one quadruple stop I wrote isn’t possible on viola? I should have known that. But why should I be worrying about quadruple stops when I don’t even have the Well-Tempered Clavier memorized? My friends say they like my stuff, but they’re my friends. But I am getting a lot of performances. That can’t only be because I’m friendly and pretty good at networking, can it? CAN IT?

The previous paragraph is brought to you—as it is brought to me at least once a day—by my brain. Sometimes we don’t have the best relationship. I mean, it allows me to perceive and often enjoy the world around me, and that’s pretty cool, but it’s also been through depression, and sometimes gets into paranoid spirals of self-doubt and rather intense feelings of worthlessness. Disclaimer to the previous sentence: I’m fine, therapy plus SSRIs plus friends with good taste in beer have worked for me, don’t worry. I’m not really interested in delving into my own emotional health here, but what I am interested in is how both emotional health and perceived social or career status affects music making. Please do write comments on this one—I’d love to hear what other artists deal with in this regard. Maybe to give myself a bit more assurance that everyone else deals with this, too.

The thing that usually triggers the opening paragraph in my head is artistic struggle. When a hole in my knowledge gets exposed (for instance, “what do you mean you don’t know Mozart Piano Concerto K. 2,714,530?” or, conversely, “what do you mean you don’t know early Animal Collective?”), when I hit something like writer’s block, or when something I feel strongly about fails to elicit any reaction from anyone, it can often translate to feelings of inadequacy as a composer.

I figure this is something that everyone deals with to some extent. I recently asked a friend whose career star has risen rapidly over the last few years if the constant praise and unsolicited invitations to make music have allayed any of these anxieties, and his response was a basic “hell no,” and that he didn’t think they’d ever go away. Even Bernstein, at the height of his career, constantly sought reassurance about his music.

For me, the solution is to focus on myself instead of others. Not in a self-aggrandizing way, but in a positive and productive way. Focus on your strengths. Sure, work on your weaknesses, but realize that there are strengths there that have gotten you this far and use them. Here’s an example from outside of music that might make this approach clearer: my mom used to beat herself up over not being a better singles tennis player. She was, at the same time, a really phenomenal doubles player. It took a particularly stressful singles loss to make her realize it, but when a friend said, “yeah you lost, but it’s not what you’re best at,” it kicked off a new focus on doubles, and way, way, way more wins.

How does this translate to music? In my own practice, when I start to write incredibly complex music or very rich post-Romantic chorale textures, I feel like it often comes up short. I’m not saying I don’t push myself to improve those skills, but that when my perceived lack of ability starts to get me down, I focus on things I know I’m good at to get back on track. I think I’ve got a knack for syncopated, hooky rhythms, color/texture, counterpoint, and form. The other holes might or might not be real, and sometimes they get overblown when comparing myself to others, but spending all day worrying about them isn’t very helpful.

There’s an upside anyway: it means there’s always something to learn, explore, or improve. And we do have to be practical: if I’m recording something for commercial release, I’m going to hire a producer and recording engineer, because they have skills that I don’t. Those people aren’t the composer that I am. We both put in our best, we get something better than any of us could have made alone. That’s not something to get down about.

That said, the writer’s block issue sometimes triggers a deeper emotional response, similar to what I believe is called imposter syndrome. At the moment I’ve got a great beginning to a piece for orchestra, a climax and ending I feel awesome about, and no idea how to connect them. The formal tricks (invert this, expand that) all feel forced and trite, or—worse—boring. Nothing I’ve improvised, be it based on earlier material or free, seems to fit. At the moment, every failed attempt to fill in the gap is making me feel inadequate as a composer. After all, if I can’t be convinced by something I’ve written, how can I expect anyone else to be? Writing music is literally my job, and right now I’d fire myself.

My normal solution for writing in those situations is to take a break from the piece for a while and let it percolate in my subconscious. I’ll do something—anything—else, sometimes for a few minutes, sometimes for a few weeks, and come back to it when I get struck by an idea while driving. If that never happens, maybe I can use those things I wrote and feel good about in a future piece.

My normal solution for feeling like a capable composer in those situations has more to do with considering how differently people can react to the same music. A few years ago I put on a concert of some of my piano music in New York. I’d call the show a success—the performance was good, and the audience seemed into the music. A friend from college, a photographer who also DJs, came out to listen. He had had no experience with modernist/post-modern concert music and admitted that, while he was glad to come out and support me, the music did nothing for him. He didn’t feel connected to it or moved in any way. This bothered me at the time. Not because one person didn’t like it, but because I’d poured a lot of myself into writing something meaningful, and it had completely failed to connect. The semi-logical conclusion my brain leapt to was that I must not be a worthwhile musician, and am therefore not a worthwhile person.

That thought, have it though I may, is outright wrong. My friend pulled in an analogy from photography that I found quite meaningful to explain his take on such an idea. Basically, there are about a billion photographers making art out there. No one is going to connect with everyone. The only approach is to shoot what works for you. If it resonates with someone else, that’s great. If it resonates with a lot of someone elses, that’s great too. If not, it’s not because of you, it’s because their taste and vision and ideas and artistic needs don’t match yours.

Viewing our art like this makes the whole question of success in connecting with others a non-issue. After all, saying that everyone’s taste and ideas should match yours isn’t that far off from the thinking behind fascism, racism, and all kinds of other rather negative –isms.

Thinking about this is what actually gives me some measure of comfort that I don’t suck. If I throw people’s reactions out the window and write music that both satisfies and excites me, and is music that I want to hear, and I’m being honest about all of that, then I’m good. Much like I argued in my earlier article on musical experience, what works for me is right for me. Anything beyond that is a lucky perk, and anything less than that can be worked on until it’s up to snuff in my musical worldview.

I’m not sure that’ll make anxieties go away, but one thing therapists seem to agree on is that having something tangible to focus on instead of your own doubts is very helpful. Shutting up about all the other stuff and paying attention to what note comes next often does the trick for me. 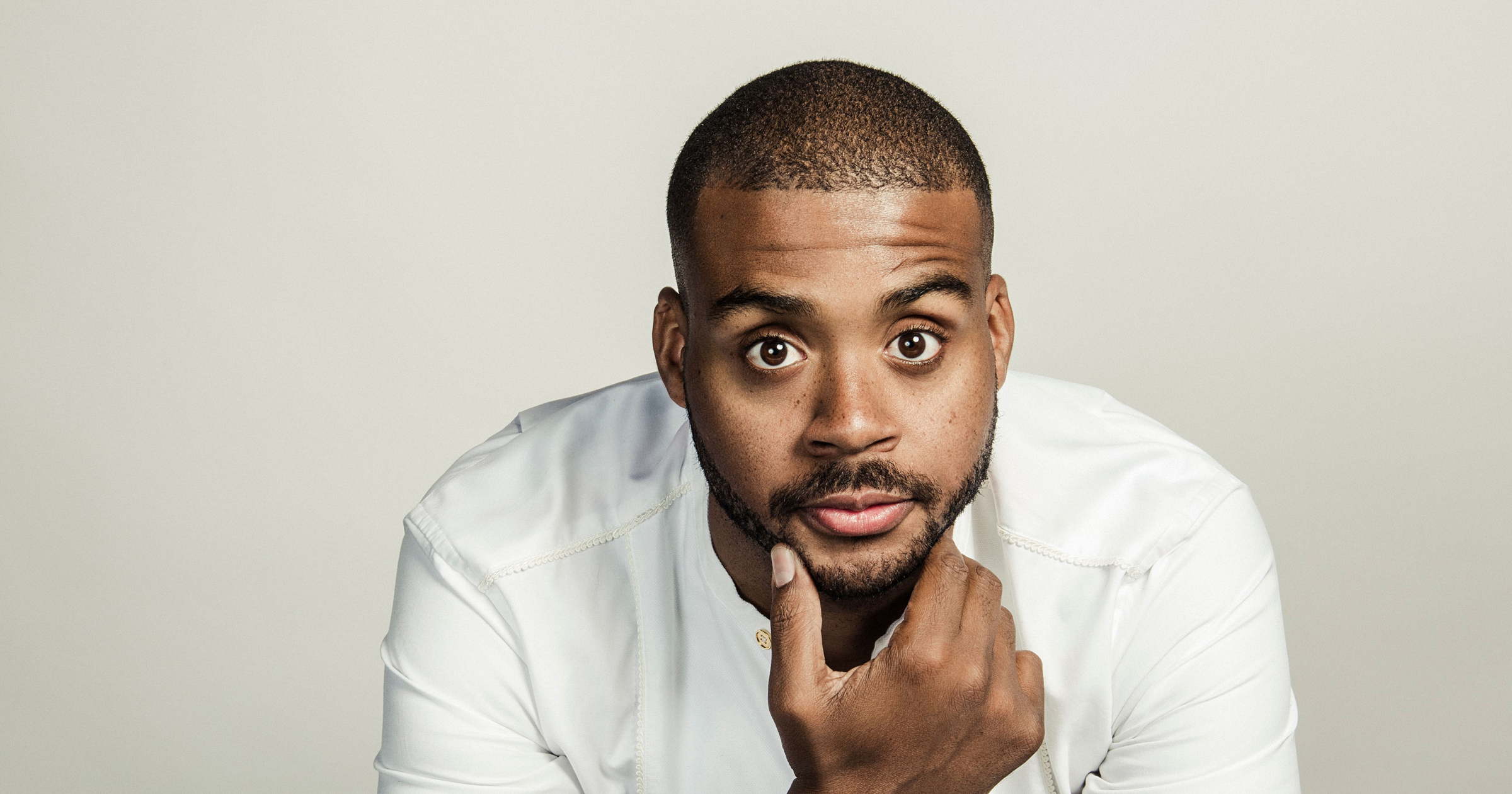 ► ▼9 thoughts on “The Art of Doubting Myself”