[Ed. Note: To acknowledge Earth Day this year, which is next Wednesday, April 22, 2009, we’ve asked cellist Madeleine Shapiro to describe her ongoing Nature Project. With only a week to go, hopefully her enthusiasm will inspire others to come up with creative ways to connect new music with the environment throughout the year. —FJO]

The focus of my career as a cellist living and working in New York City has been the performance of 20th and 21st-century solo and chamber music. But I also have a tremendous interest in the outdoors and spend much of my recreational time hiking, cross-country skiing, and biking. Through these outdoor interests, I have gravitated towards environmental activism, volunteering with environmental organizations to work on different issues. In the last few years, as the ecological problems that surround us became more pressing, I had begun to wonder if there was a way to blend life and work: to somehow combine my career-long interest in the performance and promotion of “new music” with my concern for the environment. The idea for The Nature Project was born on a hiking trail. My aim is to reach the widest possible audience with both the music and the ideas behind the music, to use the music I love to “spread the word” about a pressing social issue.

My project began roughly three years ago with an invitation to participate on the University of Virginia’s TechnoSonics series which, that year, was devoted to works having to do with ecology. Two University of Virginia composers decided to write pieces for me especially for that event. From that emerged For the Birds for cello and electronics by Judith Shatin, and Fragments from Cold for cello and electronics by Matthew Burtner, both of which employ natural sounds in the electronic component. These two pieces have gone on to become pivotal to The Nature Project.

I had known Judith for many years and knew that she had already written Singing the Blue Ridge, a large work with an electronic component which uses animal sounds indigenous to the Blue Ridge region. She knew of my interest in the outdoors, and in particular my love of Yellowstone Park. Through discussions, we arrived at the idea of a piece using sounds of birds heard within the Yellowstone ecosystem. I called Katy Duffy, head naturalist of the western section of Yellowstone Park and a bird specialist. She directed us to naturalist Kevin Colver, narrator of the Stokes Field to Bird Songs: Western Region who shared his recordings with Judith. In conversations, Judith has said that her greatest challenge while writing the piece was to create a dialogue between the bird calls and the cello. The bird calls are used both as they occur in nature and as the base of electronically processed sounds, creating a new musical context. The cello part employs numerous extended string techniques, including knocking, playing behind the bridge, and playing on the tailpiece of the instrument, all of which are very effective in integrating the cello writing with the processed bird sounds.

Matthew Burtner’s piece, Fragments from Cold, is close to my heart because of my passion for cross-country skiing. Matthew has taken taped wind and snow sounds from his native Alaska to create the electronic track, and has blended these with extremely soft and delicate cello sounds, primarily harmonics, some scraping noises, and the performer’s breath, to create a work that, to me, is very evocative of the woods on a windy, snowy day.

To date, there are 12 pieces that I include on Nature Project concerts, 8 of which were written specifically for the project. (There’s a full list on my website). In addition to traditional concert hall venues, the program has been performed in a botanical gardens, a nature conservancy, at New York City’s Museum of Arts and Design to accompany their exhibition Beyond Green: Towards a Sustainable Art, and at the Electronic Music Foundation’s Ear to the Earth festival.

The works span a wide variety of compositional styles. Not all include sounds of nature directly. Morton Subotnick’s Axolotl for cello with electronic processing has become a centerpiece of the concerts. Axolotl is Part I of Subotnick’s groundbreaking work from the 1980s, The Double Life of Amphibians. The piece is an early example of live computer processing and was written in Subotnick’s pioneering “ghost” electronic program. It has now been transferred to Max/MSP. The work evokes the Axolotl, a delicate Mexican salamander which is caught between water and land habitats in its evolutionary development. Composer Orlando Jacinto Garcia has collaborated with videographer Jacek Kolasinki to produce despues de los humanos (after humans), an elegiac commentary of what we humans have been doing to the earth.

Then there is “the cactus.” Paul Rudy’s Degrees of Separation: “Grandchild of Tree” for amplified cactus and fixed electronics was inspired by John Cage’s Child of Tree. The piece is scored for either a Golden Ball cactus or a Golden Barrel cactus (echinocactus grusonii), or any cactus with hard spindles, and so far, it is the only piece on the program that directly uses found objects from nature. The spindles are played by plucking and bowing with one’s fingers or with various materials such as a comb or a guitar pick. All of the sounds on the electronic track originate from the cactus itself. The mix between the live amplified cactus and the taped cactus create a delicate percussion piece. The cactus is not hurt, in fact, mine has been involved in several performances and is thriving. It has a way of stealing the show!

My project is still evolving. In addition to adding more music, I am currently trying to find ways to forge connections with the scientific community. I’ve recently been discussing a joint project with the science department at the New School University, the university at which I teach, and the concert at the Miami Botanical Gardens was preceded by a panel which included two scientists from Florida International University. Joel Chadabe and the Electronic Music Foundation have done an inspiring job of bringing many different points of view together at the annual Ear to the Earth festival. For me, an interesting and important by-product of this project has been audience reaction to the music. As I get further away from the “traditional” new music concert venues, I encounter a number of people who have approached me to say that they had never heard music like this before, or that they didn’t think they would like it and are surprised to find that they do. As a performer and promoter of contemporary music, that has been an added reward to this project.

Our everyday lives are busy. As musicians we often feel that between practicing, performing, and teaching there are not enough hours in the day to accomplish everything. All too often we are in our own world. It’s refreshing for us to stand back and view our profession from a different angle. Who knows where that can lead?

Madeleine Shapiro performs extensively as a solo recitalist throughout the United States, Europe, and Latin America, programming both acoustic and electro-acoustic works, many of which were written for her. Founding director of The New Music Consort, she presently directs ModernWorks as well as the Contemporary Music Ensemble at Mannes College of Music. Her first solo CD, Electricity: Works for Cello and Electronics, was released on Albany Records; she has additionally recorded contemporary works for CRI, HarvestWorks, Mode, Naxos, and New World Records. 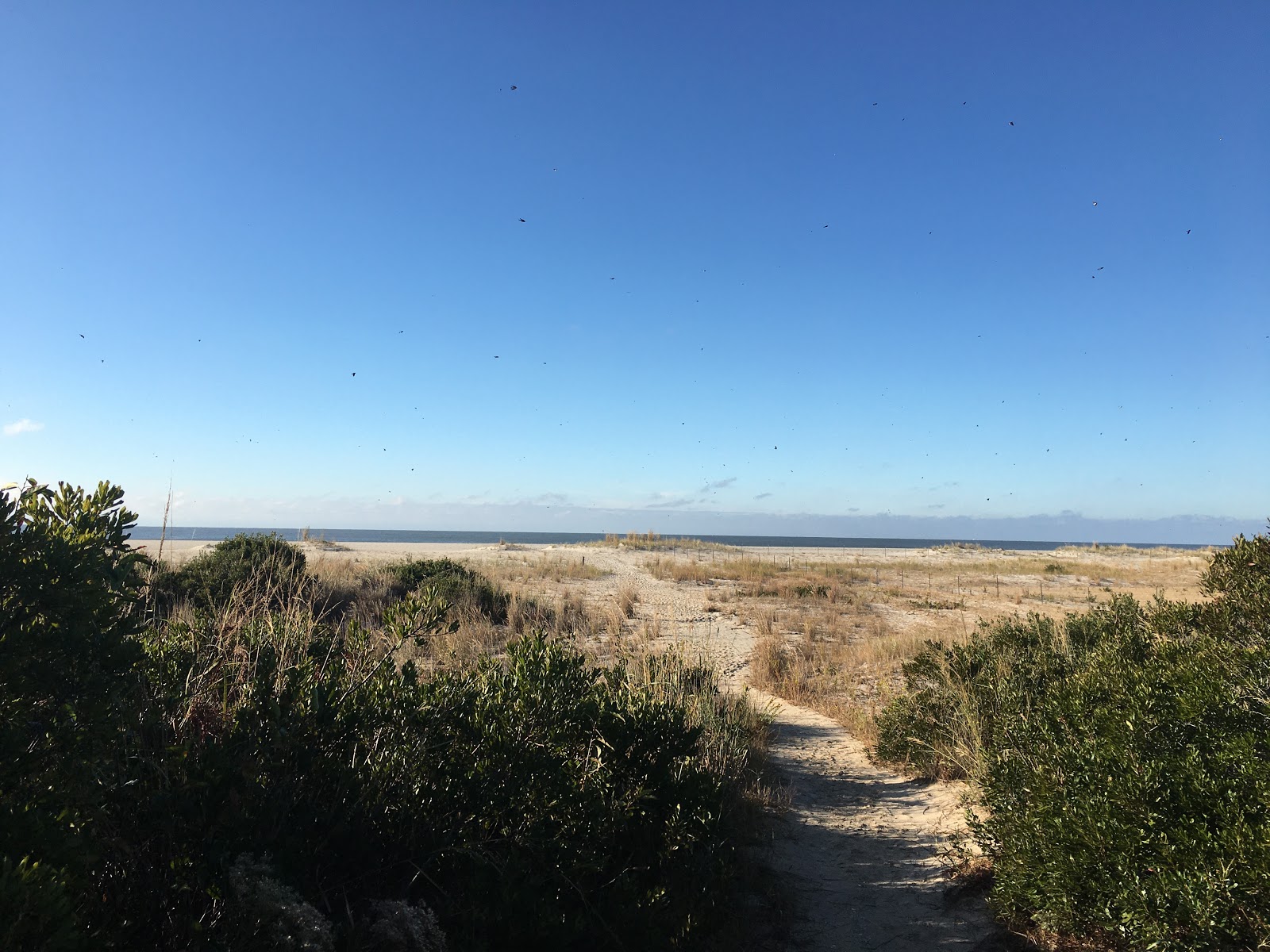