Following my first post about giving the three-letter answer to projects that are a bit off the path, I’ll now continue with more compositional ventures of mine that aren’t of the usual nature but that have helped me forge a multi-faceted and successful career.

I admit it: I love wordplay. Ever since I was a kid and puns were introduced to me at summer camp during nighttime bunk chatter, I’ve been hooked. Since I was at Interlochen, the first ones I ever heard referenced composers. There were the easy ones, like, “If your record player is Baroquen, try to get a Handel on it.” Or a game involving finding classical scores could be called “Haydn go-seek.” But my mind was already searching for the more difficult ones—using the Russian composers, for example. I tried in vain to come up with something like (apologies, it takes a little bit of set up time):

Sales-clerk: “Well, we have the bad and amateurish stuff here. But for the ‘Pro Coffee – If’ you’re really into it, try “Chopin” elsewhere.

(I told you Russian composers were hard. I had to resort to the old Polish stand-by.)

“I wish I were less stubborn, and was more smart.”

To which I immediately responded:

“Well, you could try combining the two. That would be a ‘start’.”

(I think that one is actually quite good, though it’s actually a portmanteau.)

But many of you would disagree. You don’t like wordplay. But I can’t help it. It’s a part of me. As I’ve already mentioned, I started as a kid and have continued right up until this very moment, as I have become—most obviously—a “Groan Man.”

A good friend once told me: “You need to be more mysterious.” (That’s not a pun, by the way. I’m actually verging on being rather serious here.) He ventured that I needed to reveal less of myself, so that people would want to know more about me, and therefore seek me out as a composer.

That comment has stayed with me for a long time. I’m a “serious” composer, after all. Is it going to hurt my career if I sometimes present myself as silly, goofy, or having a semi-addiction to puns? (Or, as I might call it, a pun-directional mind)?

(If you’re still reading at this point, I applaud you.)

In the mid-2000s, I wrote two pieces which combined these two qualities of “silly” and “serious.” They were my attempts at musical puns. I confess, a little to my horror and to my delight, that they have become rather popular.

Toward the end of my playing days as a trumpeter with the Naples Philharmonic and when composing was becoming more and more of a reality for me, I started to engage in somewhat regular projects with Michael Krajewski, one of our many pops conductors who had stepped in to replace Erich Kunzel after his departure. Michael—who is now the principal pops conductor of Philly Pops and Atlanta Pops, among others—was, and is, still known as someone with a beautifully dry sense of humor. We began to discuss the idea of adding humor to some musical arrangements or originals, while at the same time bringing recognition to some less-often featured instruments of the orchestra. Since Christmas was a popular time for fun music, we used that opportunity to start with “We Three Basses,” which was a solo feature for a trio of double basses, based on “We Three Kings.” (I have since done an adaptation for violins and called it “We Three Strings,” of course). For the subsequent project, I suggested to Michael that we feature the bassoon section. I had the idea that I would combine the most famous excerpts in the bassoon repertoire with standard Christmas tunes and would title it “BasSOON It Will Be Christmas.” It would feature the three bassoons (or two) in front of the orchestra. He loved the idea, which was great except that now I had to actually write the piece.

It was an absolute thrill—which completely satisfied my loves for both wordplay and for music—to discover the Christmas tunes and bassoon excerpts that could be paired together. I’ll list them out of order in two separate columns. Perhaps you can take a guess at which became paired with which:

There are hints of others for good measure, like Beethoven’s Fourth, and then Tchaikovsky’s Sixth in the cadenza. I couldn’t leave those out! It ends with “We Wish You a Merry Christmas,” of course!

You can hear it here:

I was told after I wrote it—by a (perhaps too) “serious” musician—that it wouldn’t get played much. Well, it gets played at least a dozen times annually and has been played by many top orchestras, such as the symphonies of Atlanta, Houston, and Pittsburgh.

I think there’s a reason why, which I’ll get to at the end of this post, but for now, forgive me for telling you about my other “silly” piece—the Concerto for Cell Phone.

You can blame this one entirely on Michael Krajewski!

Around the same time as BasSOON It Will Be Christmas, Michael and I had a coffee at Starbucks. (I’ll let you all decide whether that brand is “Pro-Coffee If” you’ll indulge me a bad pun in the meantime.)

So… (sigh)… I was sitting at this Starbucks in Naples, and Michael leaned forward, looked me straight in the eye, and said, “Jim, I’m thinking of a new piece. Something where we might comment on this new wave of technology, and the constant interruptions we’re getting during concerts.” (Now remember, this was roughly 2006, when cell phones were becoming relatively ubiquitous, and therefore so were the accompanying distractions—or failed mutings—thereof.)

He continued, “I’m thinking of a Concerto for Cell Phone.”

[Long silence, as I was honestly trying to consider all of the options. Did he mean one of these audience participation thingies, where the random Cage-iness of it all created music? Or did he mean something where players in the orchestra would plan their ringtones to have them go off during a solo or something like that?]

It turned out that he left it all up to me to figure out but wanted the focus of the piece to be the interruption part, which would hopefully be humorous.

After some considerable thought, I decided that the humor in the piece would be most effective if the piece were treated seriously. The soloist was actually the “cell-phonist,” with ring-tones serving as the main licks that the soloist would perform. (Don’t worry, I had tricks up my sleeve.)

With all of that in mind, the piece opens in a very Rossini-esque manner, building and building, until, well, you can listen for yourself:

What’s been a fun consequence of this piece has been the opportunity for some teaching moments that it has created. Just last year, I visited with a band that was preparing it, and the teacher mentioned to me how the “ring cycle” moment within the piece (yes, pun intended) allowed for an explanation of Wagner and his operas for those students who didn’t know of them. And let’s not forget about “William Cell” (another key moment in the work).

As one might expect—due to the rapid advances in technology—the ringtones used in this piece have already made it typewriter-esque in just ten years, but I’m happy to say that, just like BasSOON…, it has already been played by many major orchestras and concert bands across the country. And again, the response has always been quite positive, from players and listeners, and the audience has laughed a lot, for which I have been very gratified.

And now to the reason why they proved to be popular.

In both cases—and even in a very early work of mine, “Diaper Rag” (gotta love it!)—I have always treated the comedic subjects with the utmost respect. I wouldn’t dare put something in front of my colleagues (remember, I am a former player) that didn’t reward them with well-constructed music and with interesting material to play.

Therefore, in the Concerto for Cell Phone you get a fugue and other contrapuntal material; in BasSOON… I wouldn’t dare put those carols and excerpts together if they didn’t WORK. Tricks and gimmicks are only worth it if they serve the music. That is how I can look at myself in the mirror or go to bed at night knowing that I have tried my best to create music—whether hilariously silly or of the most serious nature—that is of the highest quality that I can create. I think even the most serious of musicians recognize this, which has allowed me to continue to take a break from my concertos and symphonies every once in a while to write something that might allow a few people on stage or in the audience to smile a little bit. That’s not so bad, is it?

While I may not be “mysterious,” I only believe in being true to one’s self. If I tried to be something I’m not, then that would immediately come through in the music and therefore, in my opinion, would have less chance for any possibility of continued success.

I’ll have to let you and future audiences decide whether these “silly” pieces might succeed at being hysterical or historical. If they’re not funny, than I guess they are just pre-hysterical. Ouch, that’s not even a word, so that’s Borodin on being just plain bad. 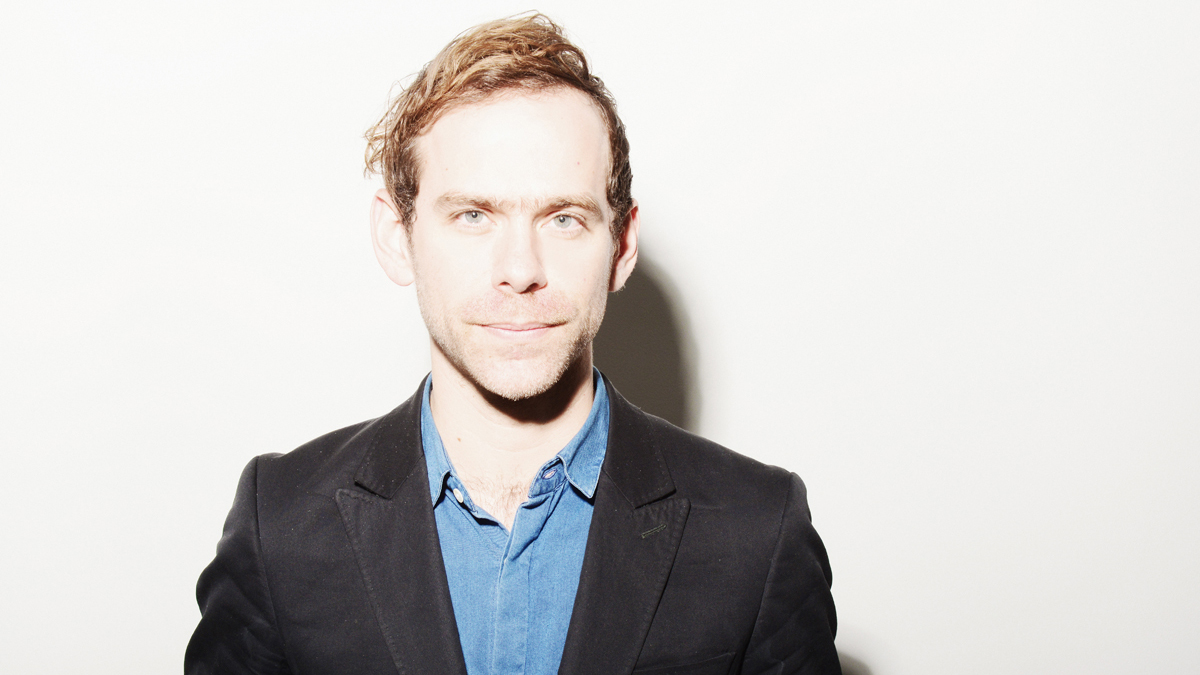 ► ▼One thought on “The Pun is Mightier than the Portmanteau”