If you read my Performing Microtonal Choral Music articles earlier this year, you may remember that I threatened to post some video of my most recent choral and orchestral piece after its premiere. I am hereby making good on this threat.

The piece illustrates the essential parts of my approach to teaching microtonal choral music. I designed it, during composition, to exploit the easiest of those pathways. So, a motive that returns over and over in the piece is a two quarter tones, going the same direction, outlining a semitone. With very slight tuning changes, it generates a good number of different structures—and these tuning changes are much simpler for a choir to perform when all vocal parts are doubled by instruments, as they are here. Unfamiliar sonorities are anchored on either side by familiar ones, to provide reliable targets. And it was necessary for the choir to learn only a very few new intervals—chiefly the 7:6 subminor third, and (in two melodic instances and one harmonic instance) the 11:8 neutral fourth. Everything else was constructable from things the choir already knew.

Tuning changes are much simpler for a choir to perform when all vocal parts are doubled by instruments.

This approach extends to my view of the audience, by the way. In the words of Eugene Narmour, in The Analysis and Cognition of Basic Melodic Structures: “Gravity does not explain architecture, but architecture is subject to its law; likewise, perceptual laws do not explain music, but music cannot escape their influence.” The “laws” he mentions are not tied to a particular system, or else they’d be merely rules. Instead, they deal with things like our basic ability to track a melody, subconsciously aligning it with internalized sound categories such as scale degrees; and with the pattern of a built expectation followed by either confirmation or denial. You can do all kinds of things with those.

My background is in education. So this was, in a very real sense, a teaching piece. But it was also the highest expression of my artistic ethos that I’ve yet produced, and it tested the limits of my craft as a composer. So it is not “just” a teaching piece; it patronizes neither the orchestra nor the choir.

My next project is a piece for symphonic winds—also comprehensively microtonal—for a consortium of ensembles. There is interest in microtonality among regular musicians, not only the self-consciously modernist set. And it so happens that my priorities tend to produce music that could be called a gateway for nonspecialists, a path leading into ever stranger territory. So I embrace this!

There is interest in microtonality among regular musicians, not only the self-consciously modernist set.

And why be stingy? It’s time to spread it around. To that end, I’m also editing a collection of fingerings and playing techniques for all standard orchestral instruments and several auxiliaries, in a fine-grained microtonal system. That system is 72 tones per octave, or a step size of 16.7c. And yes, standard instruments can accommodate that! They did, after all, for vokas animo – as did the choir.

The book is called Practical Microtones, to be published in 2021. The contributors are too many to list here, but each is a lifelong performer on the instrument in question, and well-known in the microtonal and contemporary music world. I hope that it will help in the creation and performance of many more such gateway pieces.

Robert Lopez-Hanshaw is the Music Director at Temple Emanu-El in Tucson, Arizona, and Guest Composer in Residence with the Southern Arizona Symphony Orchestra. He is also the editor of “Practical Microtones,” a compendium of fingerings and playing techniques in 72tet for all standard orchestral instruments, to be published in early 2021. Lopez-Hanshaw is a clinician on the pedagogy of microtones and of the Ashkenazi Jewish prayer modes, at events such as the North American Jewish Choral Festival, the BEYOND Microtonal Music Festival, the Guild of Temple Musicians, and the North... Read more » 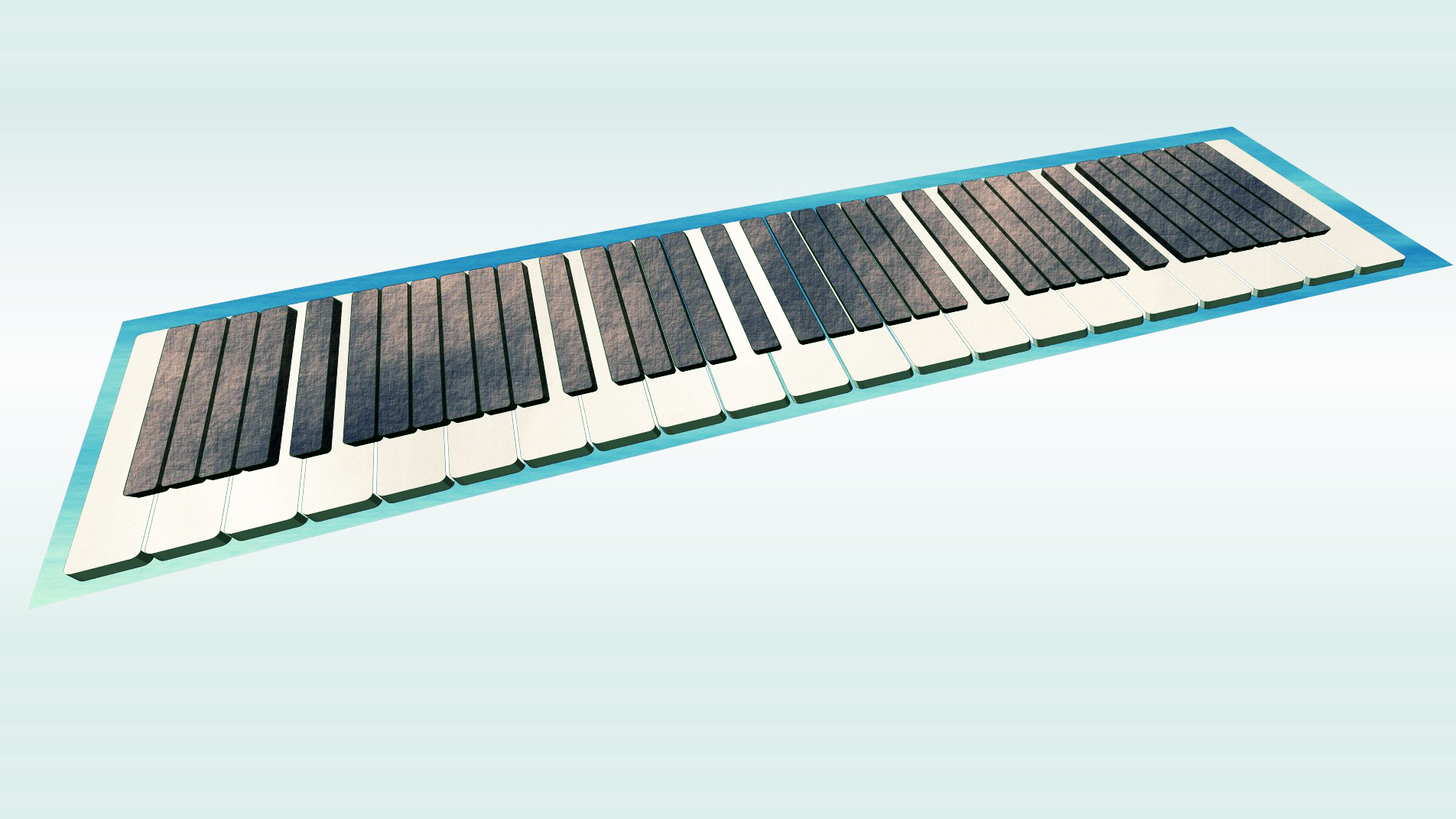 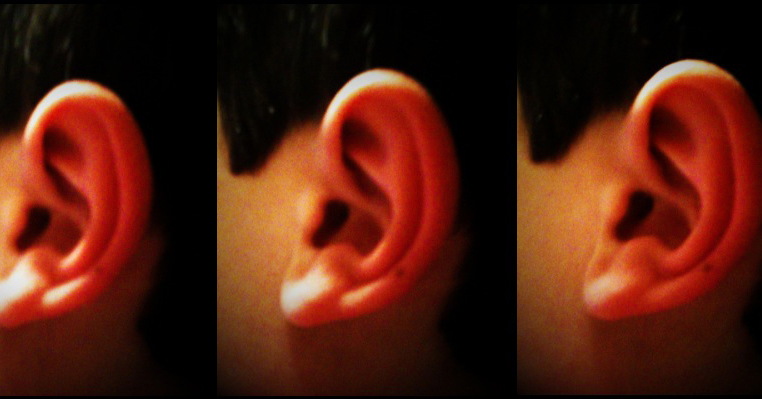