This week marks the start of something big, busy, and possibly brilliant in New York: the first edition of the NY Phil Biennial.  It’s so big, in fact, that beyond the tag lines—11 days of new (really actually new!) music, in 9 venues, in partnership with many others—it’s not too easy to describe succinctly.  The New York Times gave it a team effort in their preview, and the New Yorker’s Going’s On About Town excitedly devotes a page to parsing it all out, while in later pages eulogizes another large new music festival upstart, Spring for Music, which presented its final concerts at Carnegie Hall earlier this month.  Beyond what look like some exciting programs, I’m waiting to make any grand assessments on something so damn grand.

Parsing it all out is also what I’m trying to do for now and, this week and next, I’ll be going to nearly every event and will be reporting here on what I’m hearing and seeing—and what it all might mean for composers, and even for music, at a juncture such as this.  Whereas my previous posts and series on NewMusicBox (starting in 2006 at the Minnesota Orchestra Composers Institute, and in various instances since) were written from a participant’s perspective, I’m primarily (beyond speaking in a discussion on masterpieces in the 21st century: “Bueller? Bueller? Anyone?”) a listener this time around.  But, as the Philharmonic’s Kravis Emerging Composer, I have a kind of insider’s view, for both better and worse.  I was involved in some programming discussions for a small part of the festival, I know many of the artists involved, and I know a little about the reasons and drive for this organization, the busiest orchestra in the world, to start an entirely new (and doubtlessly expensive) initiative, although I’d like to know more.  But in the end, I’m savoring the chance to hear a lot of music, something I just don’t get to do these days.

Since the festival was first announced, people have approached me—in casual conversation, via email, even on my Facebook wall—about what they don’t see enough of on these concerts.  Some see it is as too international, some see it as needing more female voices, some see it as being too general, with no unifying thematic drive.  They make fair points.  These are the kinds of questions that every curator of any major event must contend with, and I don’t think it should surprise anyone to say that these conversations go on at the Philharmonic, because they go on nearly everywhere.  Inspired programs come from inspired conversations, where people come in prepared to talk about what really excites them.  When someone speaks eloquently about what they are moved by, the enthusiasm is infectious.  Then the process usually becomes about what must be cut (Oww! Oww! Ouch!  It really does hurt); it’s the rare moment of misery. The best things I’ve experienced in a concert hall have a way of looking strange on paper, and so I also think about that when I see these 13 different concerts.  I know I’ll think differently once I hear them.

I personally see the international components of this program as a particular strength and find any argument that we in New York should be hearing less music from around the world to be absurd.  I’m pleased to see two of the sharpest younger voices in the UK, Helen Grime and Ryan Wigglesworth, getting US premieres of their work, and I’m very curious to hear music from the brightest young lights from Slovenia (didn’t you know?), Nina Senk and Vito Suraj.  And I wouldn’t, not for a hot minute, miss the Very Young Composers of the Philharmonic along with the Jovenes Compositores de Venezuela, whose presence on this festival is no mere accident. There’s also opera (Gotham Chamber Opera’s presentation of Hosokawa’s The Raven, and H. K. Gruber’s Gloria – A pig tale with Alan Gilbert in another Philharmonic production with Doug Fitch’s Giants are Small team), solo music (the powerhouse Italian pianist Marino Formenti gives a recital and Philharmonic musicians premiere new pieces for solo instruments), young composer readings (by the American Composers Orchestra as well as the Philharmonic), and some big, vital pieces (Steve Mackey’s Dreamhouse, Julia Wolfe’s Anthracite Fields, and Christopher Rouse’s new Fourth Symphony). The Philharmonic has stretched their fingers in ways only an organization of this magnitude can, and few actually do. The results may very well be stupendous.  I count 67 pictures of composers young and old (and nearly all living, save Liszt and a few others) featured on the site of the festival.  To me, that is already stupendous.

Most conductors, musicians, and administrators I’ve met have their Big Ticket Item, their Pie In The Sky programming idea—if money and time were no object, they would have done it long ago. So while I head uptown to some concerts this week, I’ll leave you with the question:  What’s in your festival? 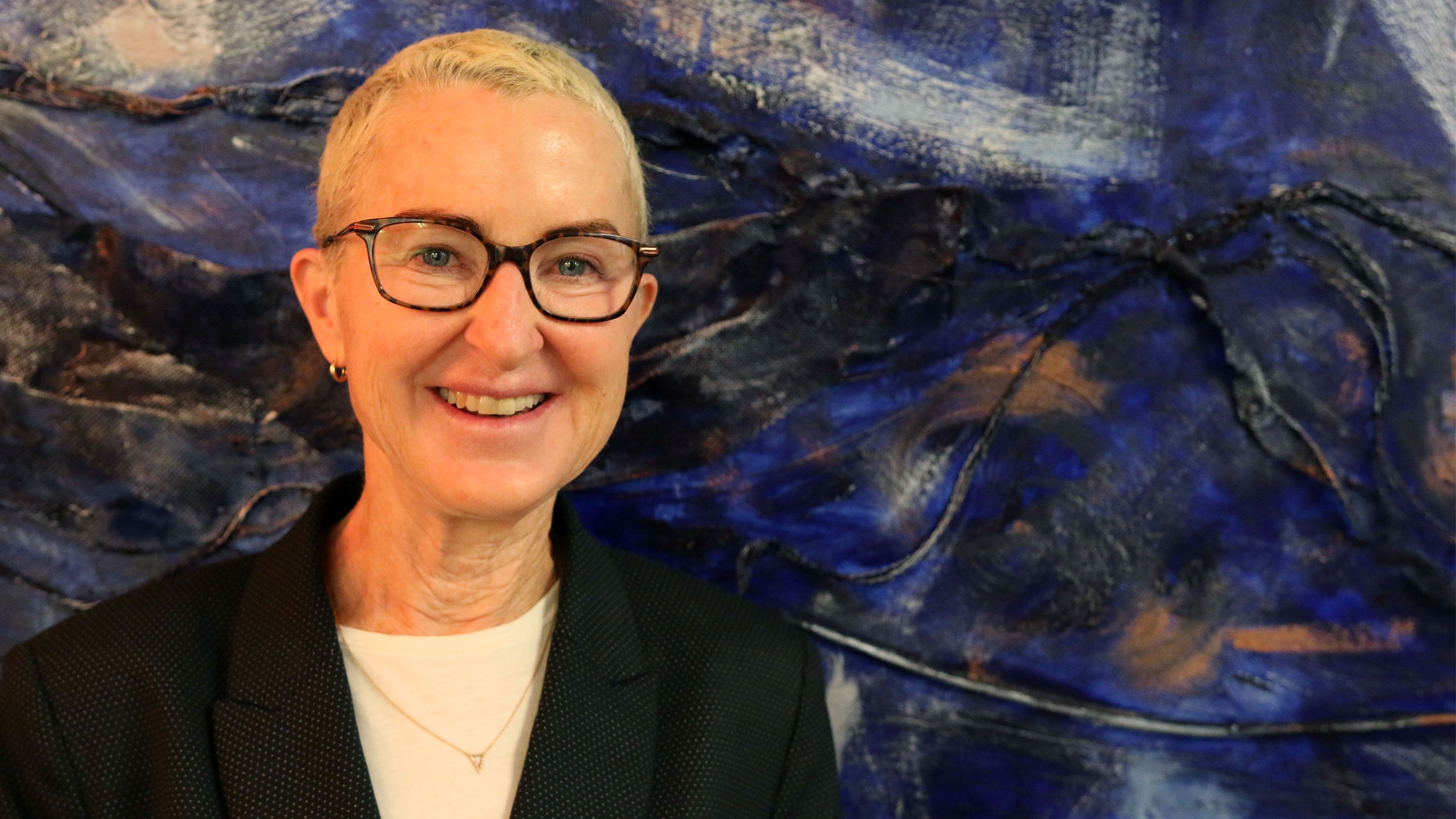 ► ▼One thought on “What’s In a Festival? NY Phil Biennial Pre-Game”