Sometimes, when I have the time and energy and don’t feel like it will put my career at stake, I open up a conversation about gender balance in concert programming with those who have a record of performing or programming only or primarily works by men. Some simply haven’t noticed (as our bias towards thinking of composers as male is still so strong), but are open to change. Some are aware and eager to discuss ways to redress the imbalance. But a few dig in to defend their choices. After some back and forth, those reluctant to program equitably inevitably arrive at some version of: “But surely you wouldn’t want your music played just because you’re a woman? Surely you would want it played because you’re good?” As if this is some kind of novel and amazing trump card. As if I’m not already aware that some people think music by women is inherently less likely to be good. As if my confidence in my own work (and that of other women) is so shaky that simply knowing that some people might question its worth because of my gender will cause me to crumble and doubt myself and stop trying to get my music out there (and presumably get back into the kitchen, and make us all some coffee, please…)

The thing is: surely I do want my music played… and I don’t really care why! I want everyone’s music to be played more often, so in writing this I don’t intend to place undue emphasis on me and my music. What I want for myself, I want for all of us! I know that some believe that for composers who are women, people of color, LGBT, and/or underrepresented for any other reason to have more opportunities, straight cis white men will have to cede some of theirs, but I don’t believe that new music is a zero sum game. Rather than reducing opportunities for some so that others can have a chance, let’s increase opportunities for all, and make sure the opportunities are fairly distributed.

Most music is never programmed solely because it is good.

In any case, my music is good, and should be heard more often. I don’t mean this arrogantly: I use “my music” here to stand in for all of our musics, and I think all composers’ music should be heard more often. Of course the best performances happen when the performers love the piece: but how will performers even find out if they love the piece or not if they don’t play it? And if the performers never come to love the piece, whether because of sexism or because they genuinely don’t like it? Well, that’s okay too. I don’t think there are any performers who love every piece they’ve ever performed. (I certainly don’t!) Any professionals worth their salt would still do their best to perform well. The audience may love it. Other performers may hear it, love it, and decide to play it. I’ll benefit from another performance (and perhaps will find ways to tweak the score to coax a good performance out of even a hostile performer). It’s another performance on my CV. It’s another score sold. It’s royalties. I don’t usually think about performances in such utilitarian ways, but I bring up these points here simply to illustrate that even if someone does program my piece “just because” I’m a woman, the consequences are really not that dire! (As composer Patricia Wallinga tweeted in response to my tweet-length version of this article, “Exactly! How would I feel [if someone commissioned me “just because” I’m a woman]? F**ing great paying my rent with the commission check, thanks!”) 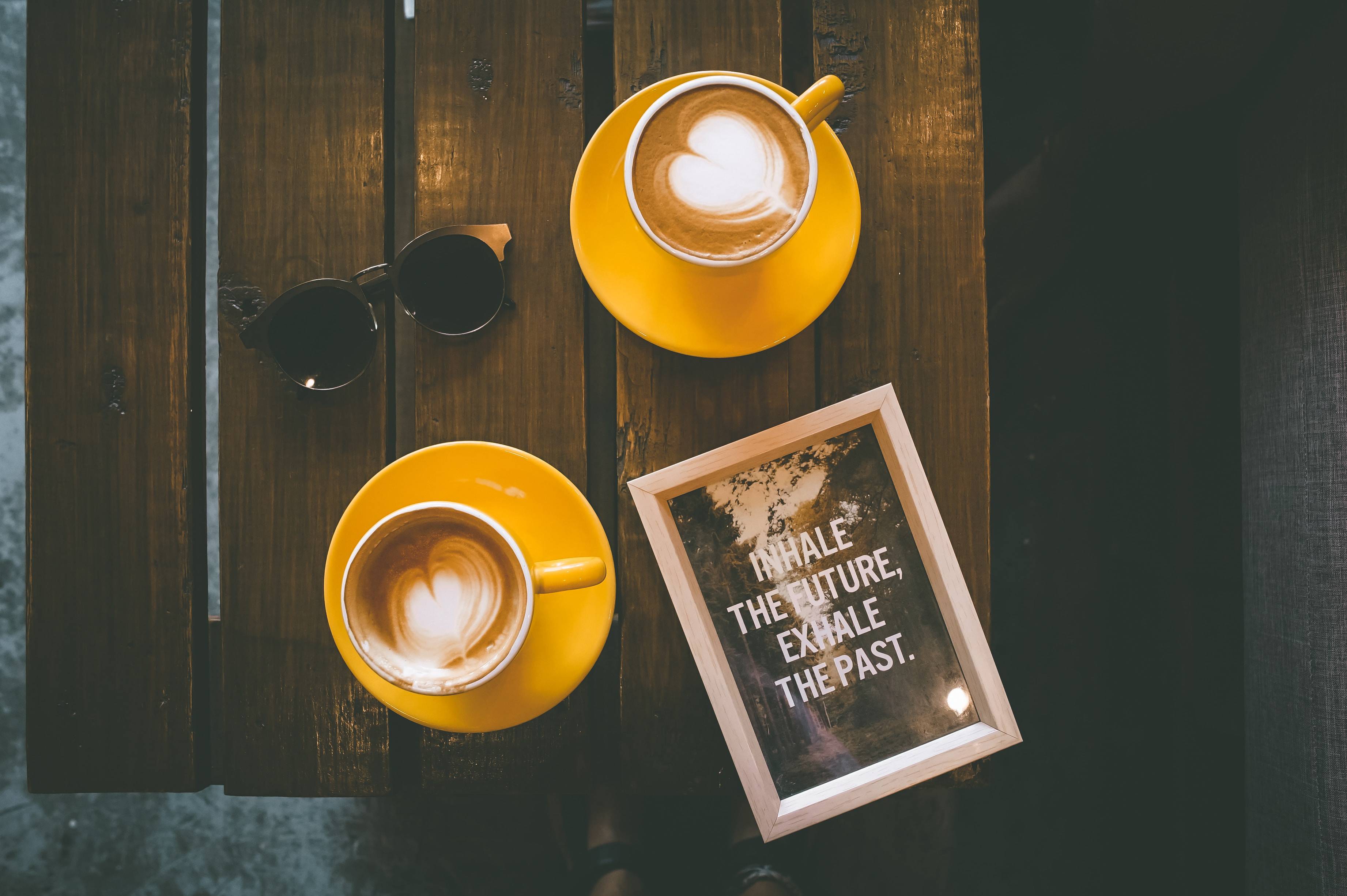 Photo by Toa Heftiba on Unsplash

Sometimes even wonderful champions of music by women take great pains to reassure me that they’ve programmed my piece because they love it, and not “just because” I’m a woman. While I’m always happy to know that someone loves my piece, I’ve never actually been worried that someone has programmed it “just because” of my gender. In fact, I’m always pleased to know that gender, racial, and other kinds of equity are important to a programmer! Just as “I don’t see colour” has not been an effective approach to fighting racism, “I don’t see gender” is not going to be an effective approach to undoing the sexism that has kept women composers in the shadows for so many centuries.

It’s only been in the last ten or so years that gender imbalance in programming has been discussed openly and often.

In my experience, it’s only been in the last ten or so years that gender imbalance in programming has been discussed openly and often. For many years, I and so many other women did everything we could to avoid drawing attention to gender imbalance at all, as if somehow mentioning it would make things worse (which in some circumstances it might have). Internalized sexism caused so many of us to believe women’s works were inherently inferior, and that gender imbalanced programs merely reflected a gender imbalanced distribution of “good” music. But as a Canadian-born composer, I do have long experience with another kind of programming that takes more than just whether a piece is “good” or not into account, the Canadian Content (“CanCon”) requirement, which stipulates that a certain percentage of radio and TV broadcasts consists of work by Canadian creators and/or performers. CanCon was introduced in the early 1970s to give Canadian artists, who had previously been overshadowed by artists from the USA and Europe, a chance to develop, thrive, and reach audiences in Canada and abroad. Similar initiatives from the Canada Council for the Arts and other Canadian funding bodies preferentially support ensembles that perform Canadian music, enable ensembles to commission pieces from Canadian composers, and fund tours of Canadian music and ensembles abroad.

Many initially grumbled about being required to include Canadian music, just as some now grumble about the idea of taking gender into account when making programming choices. Even those who benefited (and continue to benefit) from CanCon and similar requirements recognized that the system was not without flaws: Canadian composer Murray Schafer’s No Longer than Ten (10) Minutes, for example, gently pokes fun at a frequent stipulation of commissions from ensembles who are trying to do the bare minimum to meet Canadian content quotas. American friends, upon hearing about CanCon requirements are often skeptical. “But doesn’t this mean ensembles are just grudgingly playing works they hate? Shouldn’t they only play the pieces if they like them?” they ask. Well, sure, sometimes ensembles do end up playing pieces they don’t like. But just as often, ensembles come to love pieces they initially thought they wouldn’t like. Or they discover that while they don’t like the music of one Canadian composer, they do like the music of another. Over time, they come to find pieces they love, build up relationships with composers, and in so doing, help the composers develop relationships with the larger music community and with audiences beyond those typically found at new music concerts.

Canadian-born, UK-based organist Sarah MacDonald’s account is fairly typical. In “UK REPORT for Canada’s 150th – Canadian music in the UK,” published in the Spring 2017 issue of Organ Canada (the journal of the Royal Canadian College of Organists), she writes of how as a teenager she was “particularly irked” that she had to play a piece by Oskar Morawetz instead of a piece by Brahms in an exam, but she has since come to recognize the importance of CanCon and similar requirements. “My personal grumblings aside (Canadian disContent?), one positive implication of the imposition of CanCon obligations was that Canada had come of age, and now had its own post-colonial cultural identity which needed to be nurtured and shared, as well as protected. We… could contribute on an equal footing with the rest of the world. So, has this actually happened? Have we contributed bona fide Canadians (whatever they are!) to the international cultural stage? Manifestly, the answer is yes.” While the specifics surrounding the introduction of CanCon requirements and the need for gender balance in programming are quite different, I do think these parallels are instructive. 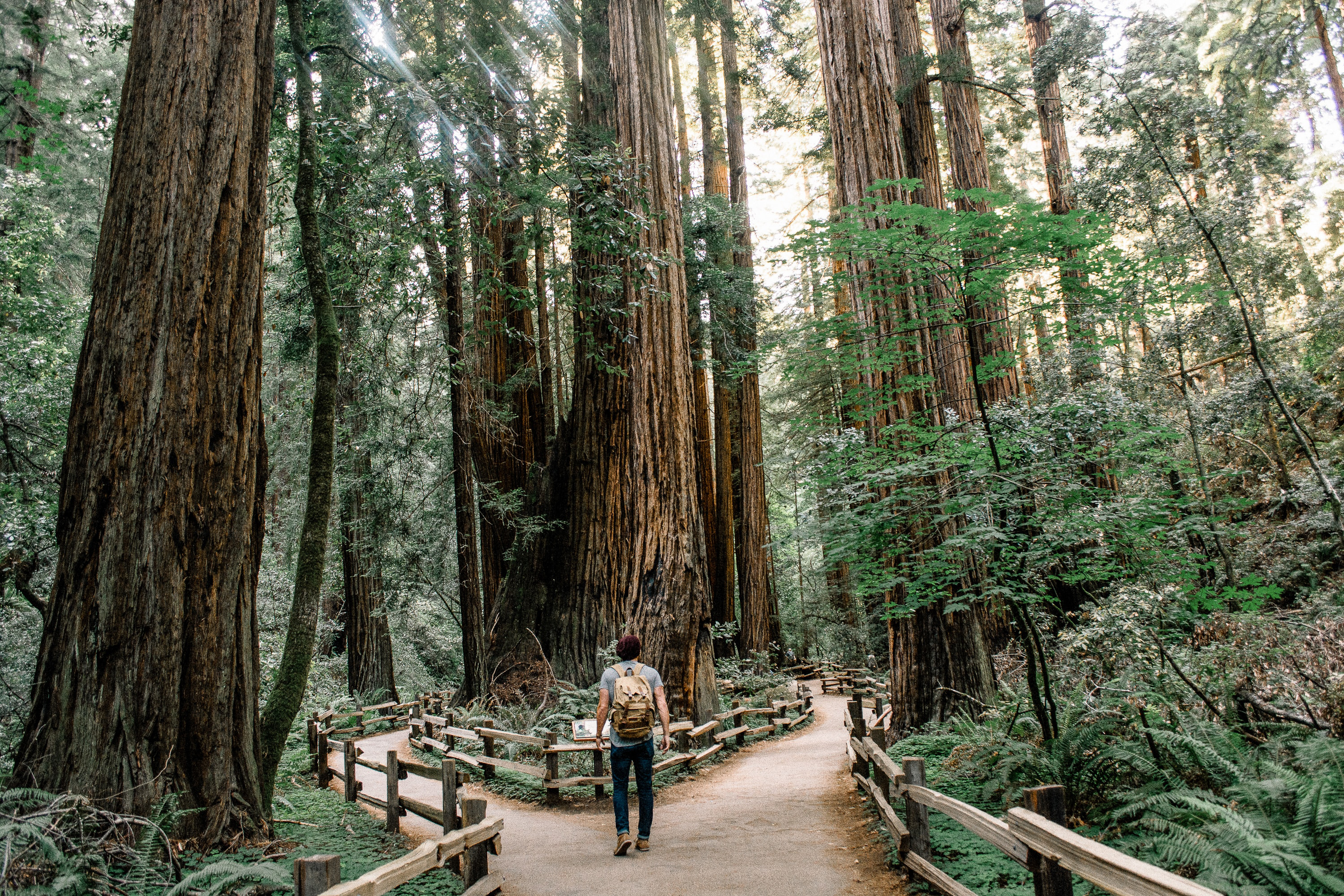 Photo by Caleb Jones on Unsplash

Go ahead and program my work “just because” I’m a woman.

So yes, go ahead and program my work “just because” I’m a woman, “just because” I’m Canadian (or American or Scotland-based), “just because” it’s a string quartet, or for any other reason you please. If someone has already decided in advance that they don’t like pieces by women because of our gender: well, that is their problem, not mine!

► ▼One thought on “Why Yes, I Do Want My Music Performed”